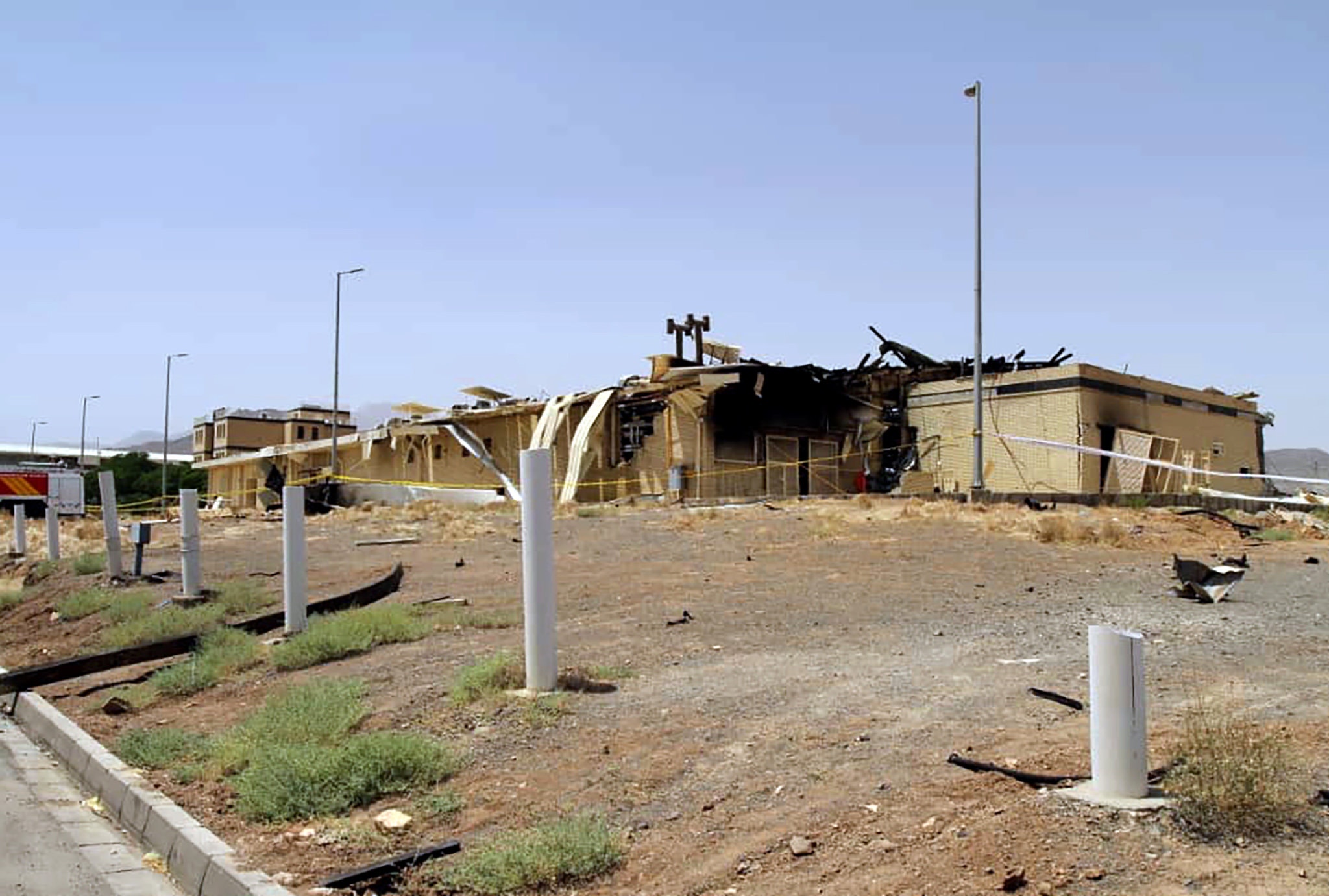 On 2 July an explosion and subsequent ‘massive’ fire occurred at Nantaz nuclear facility, one of Iran’s main centres for nuclear enrichment. The attack was claimed as a hack attack in advance in an extremely precise letter to BBC Persian by a previously unknown group identifying itself as Cheetahs of the Homeland claiming to be dissident members of Iran’s Islamic Revolutionary Guards Corps (IRGC). The site corresponded to a newly opened centrifuge production site. Tehran initially downplayed the situation. However, later Iran’s Atomic Energy Organisation said that the incident would take development and production of enhanced centrifuges back months. Tehran then indicated  – but did not explicitly state – that it believed Israel was behind it and threatened revenge. The Natanz nuclear facility is reportedly adjacent to underground fuel production facilities where in 2010 the US and Israel conducted another extensive cyberattack.

Reports quoted a ‘Middle East intelligence official’ with knowledge of the episode who stated that Israel was responsible. When asked by state broadcaster Kan on 5 July, Israeli Defense Minister and Deputy Prime Minister Benny Gantz ambiguously stated that “not everything that happens in Iran is necessarily related to us”, which drew Knesset member and Israel Beytenu chairman Avigdor Lieberman to imply that Mossad Chief Yossi Cohen deliberately leaked the incident. Viewing the Nantaz incident as an attack alters the optics of recent events.

On 26 June an explosion occurred in Parchin, 20 miles south-east of the capital Tehran, initially attributed to a ‘gas storage facility’ leak. Open-source satellite images show scorched land near Khojir missile facility. Concurrently a major power outage was reported 600 miles south in Shiraz, home to a major military air base. On 30 June an explosion occurred at a medical clinic in Tehran which killed 19 people. Following the Nantaz blast, on 3 July a large, unexplained fire engulfed major boulevards near Zagari area in Shiraz and on 4 July an explosion and fire occurred in the  Ahwaz power plant as a chlorine gas leak occurred at Karon petrochemical plant in Mahshahr. Such incidents occur rarely in Iran and appear connected to a previously claimed cyber-attack.

On 9 May the computer system at Iran’s Shahid Raja’i port was hacked, causing widespread disruption and flooding of waterways and roads to the facility at a port through which over 50 per cent of Iran’s sea imports and exports occur. This was reported to be in response to an Iranian cyber-attack in April on Israel’s water system which was identified and prevented before any damage. Many Iranians on social media blame Tehran and the IRGC for inciting these attacks as the nuclear question again splits the Iranian government. On 6 July Israel reported the launch of Ofek-16, an ‘optoelectronic reconnaissance satellite with advanced capabilities’, which will no doubt enable it to observe Iranian military and nuclear infrastructure increasingly accurately.

These seemingly non-random incidents therefore, whilst being damaging to Iran’s longer-term nuclear aspirations, also serve to draw heightened attention towards multiple vulnerabilities, especially those as pertain to Tehran’s only remaining leverage – the nuclear programme. Should the incidents have been perpetrated by internal or external forces (it appears unlikely that those from the IRGC could have committed such attacks) during this extremely sensitive time of shifting regional security dynamics such attacks could further cripple Iran’s ability to operate both politically and militarily, already weakened by sanctions and COVID-19.