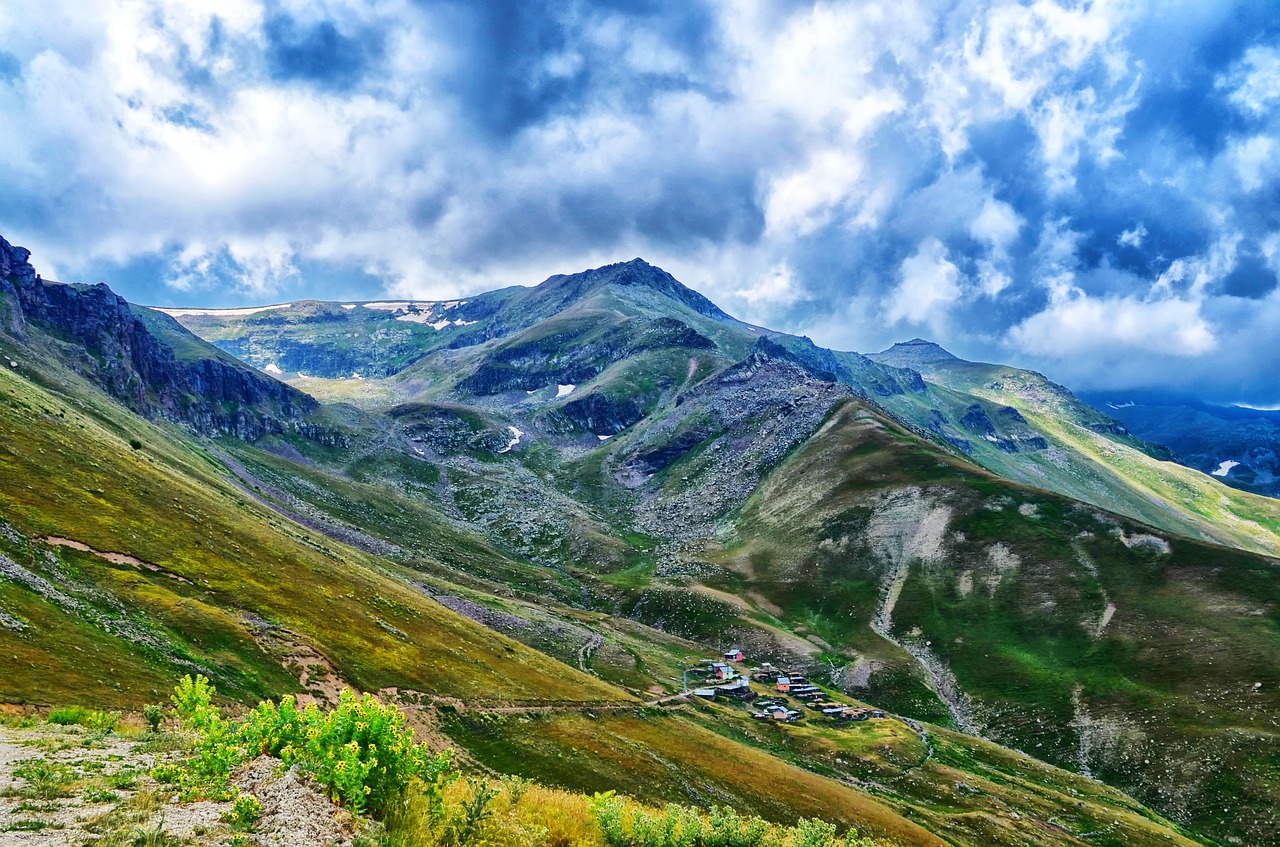 Ones to Watch, 15 February

Americas: Unrest and instability intensify amid constitutional crisis in Haiti

In Haiti, further violent unrest is expected as the constitutional crisis triggered by discrepancies over the length of President Jovenel Moise’s term continues to intensify. On 14 February protesters clashed with police in Port-au-Prince as thousands demanded Moise step down. Police fired tear gas and rubber bullets and also live ammunition into the air in Petion-Ville neighbourhood, where a car was set ablaze. On 13 February the third journalist in a week was injured after being shot in the arm during the protests. Unrest has intensified since 23 people were arrested in an alleged foiled coup on 7 February, when the opposition argues that Moise’s term constitutionally ended. The opposition named Magistrate Joseph Mecene Jean Louis as the country’s interim president on 8 February. Further unrest and instability are expected as Moise seems determined to remain in power at least until February 2022.

In Myanmar, protesters continued to rally against the military’s seizure of power on 1 February. So far, more than 400 people have been arrested across the country. In response to persistent demonstrations, the military has resorted to increasing violence to quell the unrest. In Myitkyina, the capital of Kachin state, the military reportedly opened fire to disperse a crowd outside a power plant as protesters sought to prevent the military from gaining control of the power supply. Internet services were shut down for more than eight hours after videos of the shooting along with armed vehicles entering major cities began to emerge on social media. The military has also reinstated a law that allows the security forces to search private property without court approval and requires people to report overnight guests. There is a heightened risk of a violent crackdown.

On 16 February the US State Department is due to deliver a report to Congress identifying companies liable to sanctions for their involvement in the construction, insurance or verification of the Russian-backed Nord Stream 2 gas pipeline. While Congress is likely to press the Department if it does not meet the deadline, speculation that the White House may seek a compromise persists. Meanwhile, the conflict in Ukraine witnessed one of the deadliest flare ups in six months as three Ukrainian soldiers were killed in Donetsk Oblast on 14 February. The incident followed deadly clashes on 2, 6 and 11 February. While low-level violations of the July 2020 ceasefire are not uncommon, casualty rates had dropped by 90 per cent by end-2020. A gradual uptick since then, including these latest incidents, has underscored the fragile nature of the agreement.

In Kosovo, anti-establishment party Vetevendosje is set to win parliamentary elections less than a year after being pushed out from the coalition. Vetevendosje was previously in a coalition with the Democratic League, before the latter withdrew and backed a no-confidence vote against Vetevendosje leader and then-prime minister Albin Kurti. Vetevendosje now likely faces a lengthy process of government formation, but in the future a roll-back on the US-brokered Serbia-Kosovo economic normalisation agreement is possible. Meanwhile, in Italy Mario Draghi was sworn in as the head of a unity government composed of parties across the ideological spectrum. Economic recovery and the disbursement of US$240bln of EU funds will be the immediate government priorities, but long term the opposing views amongst government parties will likely cause friction which could only  intensify ahead of the 2023 parliamentary elections.

MENA: Yemen’s Huthi terror designation to be lifted as clashes restart in Marib

The US Biden Administration is to lift the terror designation applied on 20 January to Yemen’s Huthi group by the outgoing Trump Administration. The move occurs as the Saudi-led Arab Coalition re-galvanises operations against the Huthi group in strategic Marib province east of the capital Sana’a, central-west Yemen, in response to recent cross-border drone attacks targeting Saudi Arabia. On 10 February two explosive laden drones hit a grounded civilian plane at Abha Airport causing a fire. A second attack was prevented by the kingdom’s air defenses on 13 February. The cycle of violence is likely to continue as both sides seek to leverage international sympathies despite continued human rights violations. The UN also estimates that 400,000 Yemeni children under five years old will die from malnutrition in 2021. 50 per cent of under-fives or 2.3 million children will go hungry or starve.

In Mauritius, thousands of protesters marched to Prime Minister Pravind Jugnauth’s office in Port Louis calling for his government’s resignation over allegations of fraud and corruption. The protesters’ demands stem from the mishandling of a major oil spill in August 2020 that together with the COVID-19 pandemic has devastated the tourism industry, which employs around 20 per cent of the population. In August 2020 about 25,000 protesters gathered in Port Louis for the country’s largest protest in years, criticising the government’s lack of transparency and mismanagement of the massive damage caused when Japanese bulk carrier MV Wakashio ran aground. Recent protests, which are supported by opposition parties, have also called for an end to corruption and drug-related crime, which the government has struggled to contain. Although the risk of violent escalation remains low, further protests are likely absent government reforms.