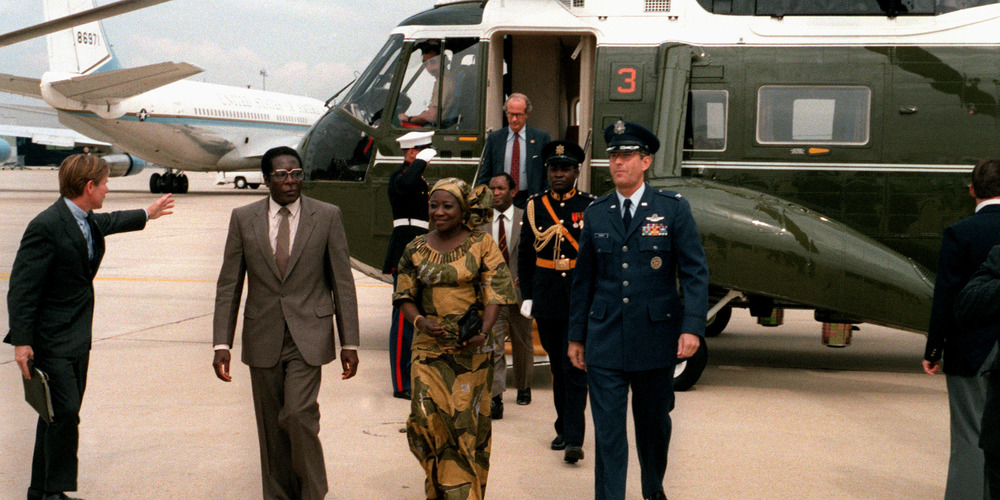 The peculiar ‘non-coup’ of 15 November brought Robert Mugabe’s 37-year rule to an end and swept ex-vice president Emmerson Mnangagwa into power. The new administration will seek to end Zimbabwe’s international isolation, improve the climate for foreign investment, and stabilise the country’s economy. However, it is too soon to gauge whether it will also bring about significant democratic reforms needed for long-term political stability. It is also possible that the successful military intervention, which has been largely welcomed by the public, might tempt the generals to become more involved in country’s politics.

A factional battle over succession within the ruling Zimbabwe African National Union – Patriotic Front (Zanu-PF) triggered the military takeover. The power struggle pitted then-first lady Grace Mugabe, supported by so called “G40” faction, against then-vice president Mnangagwa, whose bid for power was backed mostly by veterans of the liberation war. The crisis started on 6 November when Vice President Mnangagwa was dismissed, clearing the way for Grace Mugabe to succeed her husband. Zimbabwe’s military reacted on 15 November by capturing strategic locations across the capital, Harare. The soldiers put the Mugabe family under house arrest and detained prominent personnel associated with the G40. The military operation was well planned and practically bloodless. On 21 November, following a week of negotiations, Robert Mugabe resigned under intense public and international pressure, and the threat of impeachment.

Mnangagwa’s inauguration on 24 November marked the end of Mugabe era, sparked jubilation on the streets of Harare and was welcomed by the international community. However, it did not change the fact that Zimbabwe is still in a severe economic crisis with around 90 percent unemployment, crumbling public infrastructure, severe foreign currency shortages and US$1.8bln in foreign arrears. It is unclear whether Mnangagwa will be willing to completely reverse the policies that lead to the meltdown of the country’s economy. He has long been a key player in Mugabe’s administration and is accused of being involved in some of the atrocities committed under Zanu-PF rule.

Nevertheless, compared to Mugabe, Mnangagwa is seen as a leader who is more pragmatic, flexible and open to business. His inauguration speech promised reconciliation, re-engagement with the outside world and a new economic policy based on agriculture and foreign direct investment. The new President said that Mugabe’s land reforms would not be reversed, but vowed to compensate the mostly-white farmers whose land had been forcefully seized. There is cause for cautious optimism that Mnangagwa’s administration will work on much-needed economic reforms and make Zimbabwe more attractive for foreign investors. The controversial so-called indigenisation law, which compel companies to sell or transfer 51 per cent stakes to black Zimbabweans, may come under review.

Although Mnangagwa committed to holding elections scheduled for 2018, it is less clear whether he will pursue meaningful electoral reforms. It has been speculated that Mnangagwa will form a government of national unity and he might have tried to reach out to the opposition, which has expressed willingness to negotiate and its inclusion in a transitional government would have added credibility to the regime. However, the most prominent opposition leader, Morgan Tsvangirai, denied that there had been direct contact. It awaits to be seen how much of a break from the past the new regime will be, but there is finally some cause for optimism in Zimbabwe.