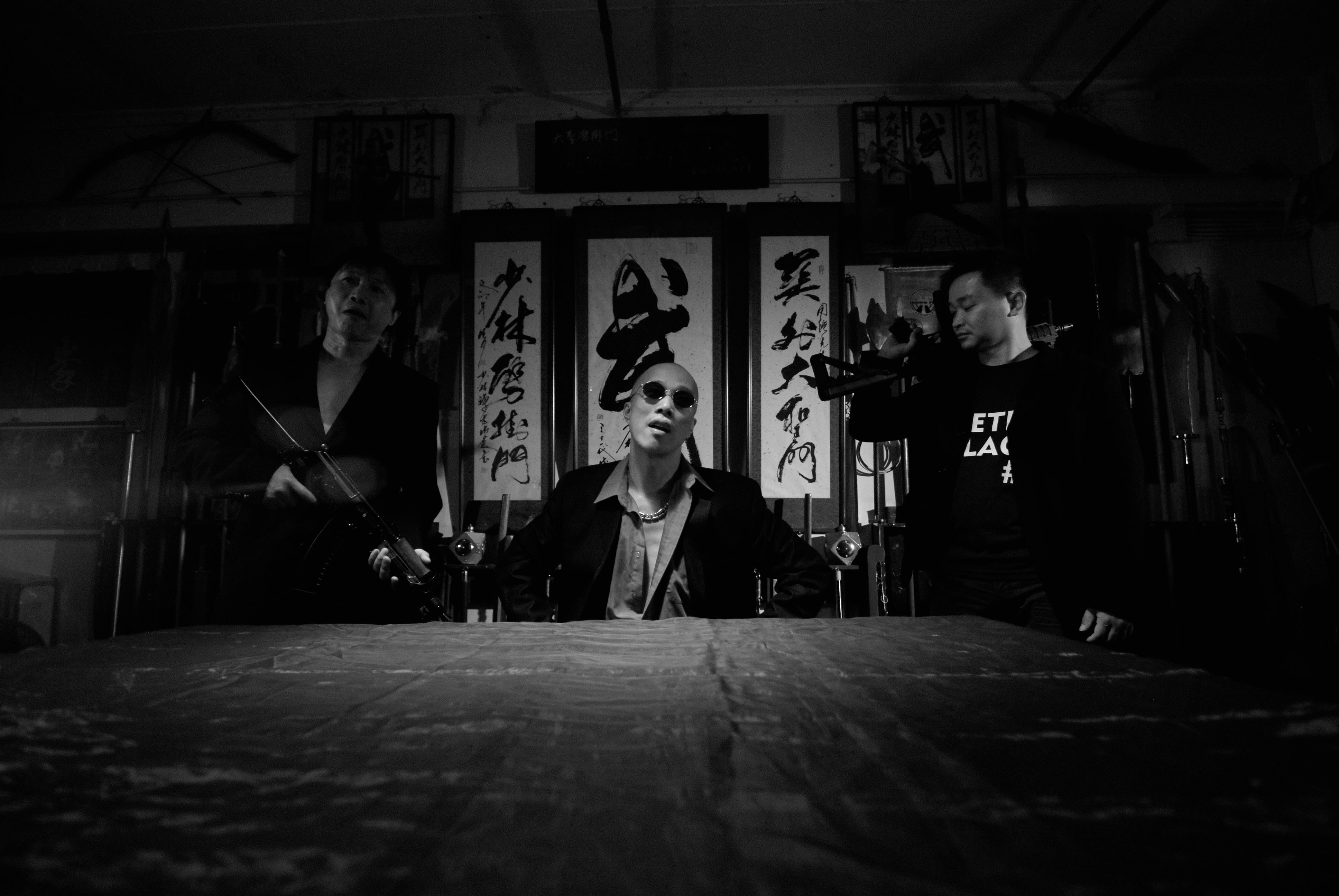 The ongoing demonstrations in Hong Kong began in early June, sparked by a now suspended bill that would have allowed the extradition of individuals to mainland China for the first time. The unrest has since escalated into unprecedented chaos, with the target of protesters having shifted towards calls for greater democracy and a rebellion against Chinese sovereignty over Hong Kong. As the crisis approaches its 10th week, violent clashes have become standard weekend practice, and the central government in Beijing has upped the ante. While military intervention by the People’s Liberation Army remains unlikely, China is banking on its non-state supporters on the ground – the triads – to maintain the status quo.

Indiscriminate attacks on protesters and bystanders at Yuen Long MTR station by suspected triad members on 21 July marked a turning point in the anti-government protest movement. Mobs of over 100 men – including members of the infamous 14K and Wo Shing Wo triad gangs – armed with metal bars and bamboo rods beat protesters returning from a pro-democracy march in the city centre. The ordeal lasted nearly two hours, during which time the police was nowhere to be seen. 45 people were hospitalised, including one in critical condition. On 22 July, police authorities seemed to have confirmed reports that criminal organisations were behind the violence in Yuen Long; six men, including triad members, were arrested.

What the Hong Kong triads have lost in prominence over the last few decades they have gained in legitimacy with Beijing’s Communist Party elite. Hong Kong’s triad gangs are still active in prostitution, gambling and drug rackets but they may also be leveraged to maintain stability and social order in Hong Kong through “extra-legal governance” tactics. The attack in Yuen Long, a rural town located near the Chinese border, may have been paid for by the central government. Signs of such a collaboration first emerged in 1993 when then chief of China’s Public Security Ministry, Tao Siju, said Beijing should “unite with” those who support Chinese sovereignty over Hong Kong, whatever their background.

Indeed, most triad members in Hong Kong appear to hold pro-Beijing views. After the British handover in 1997, triad groups expanded their operations into China. While some of the triads’ mainland enterprises are illegal, a lot of it is conventional business, such as land development. However, this post-1997 expansion into the Chinese mainland was heavily monitored by authorities and came with a tacit agreement of cooperation. As such, the triads may be taking a pro-Beijing stance to safeguard their mainland business interests. In October 2014, about 200 triad members attacked pro-democracy activists in Mong Kok. Similarly, triads are believed to have been involved in attacks on Beijing’s opponents. This includes the attack on former newspaper editor Kevin Lay in February 2014, who was slashed on the back and legs by an unidentified assailant armed with a meat cleaver.

The incident in Yuen Long left Hongkongers reeling, but the initial shock is turning into anger as suspicions of Beijing’s role in the violence deepen. Protests since 21 July – a sit-in at Hong Kong International Airport, violent rallies in Yuen Long and in the city centre, and protests outside China’s Liaison Office in Sai Ying Pun – are now directly aimed at Beijing rather than the extradition bill.