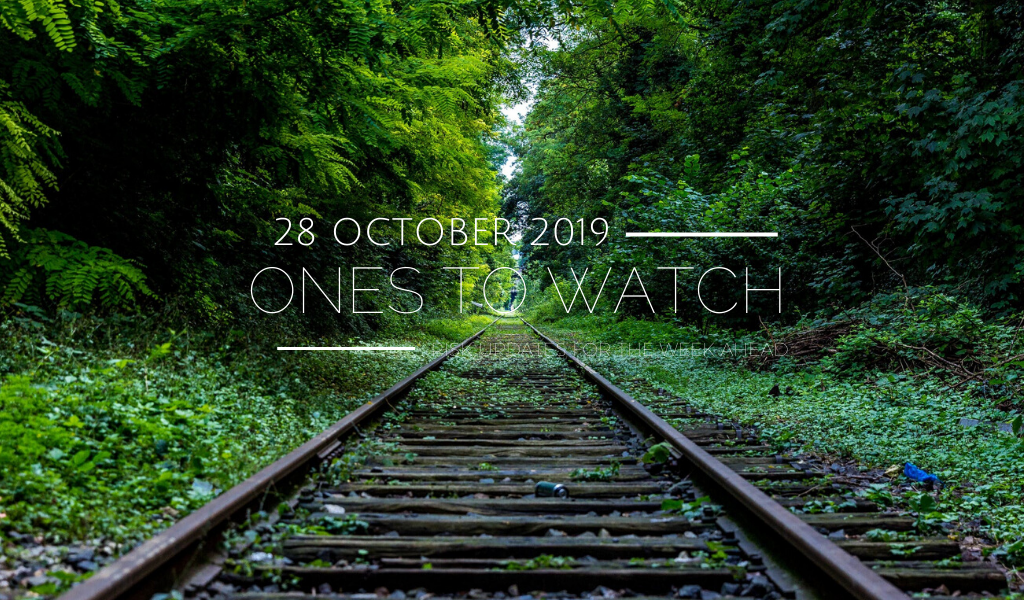 In Argentina, political and economic risks are expected to rise following the outright victory of opposition Peronist presidential candidate Alberto Fernandez in 27 October’s general elections. Fernandez won 48.10 per cent of the vote with 97.92 of ballots counted, while centre-right President Mauricio Macri secured 40.38 per cent, an 8 percentage point improvement from 11 August primary elections that will likely consolidate his position as opposition leader. Leftist Fernandez and former president Cristina Kirchner, who ran for the vice-presidency, are scheduled to take office on 10 December. Macri and Fernandez will start negotiating the power transition on 28 October. Significant market volatility amid heightened policy uncertainty is expected, as are significant changes in policy direction once the new administration takes office.

In China, the Fourth Plenum began in the capital Beijing on 28 October. Elite members of the Communist Party of China’s (CPC) Central Committee gathered for the first time since February 2018 – an unusually long gap between plenums that prompted speculation about disagreements over policy among senior leadership. The closed-door meeting will set the major policies for the year ahead and beyond. There are no details regarding the agenda and a report will not be released until after the plenum ends on 31 October. Discussions are likely to involve the trade war, the slowing economy and the Hong Kong protests. The 14th Five-Year Plan is also on the agenda. There is speculation that the plenum could lead to the designation of President Xi Jinping’s successor, although no credible signs have indicated that this could be in the pipelines.

Ukraine is set to begin EU-mediated negotiations with Russia over a renewed gas-transit contract. Kiev’s current 10-year contract with Moscow expires at the end of 2019. Previous trilateral talks in September failed to reach an agreement. In early October, amid recent progress on a potential peace deal for eastern Ukraine, Russian President Vladimir Putin suggested he would consider a temporary gas contract for up-to one year with Kiev. Ukraine has been anticipating that a new deal would not be made, and has stored 21.6bcm of gas ahead of winter. Talks will also be influenced by concerns over Moscow’s Nord Stream 2 launch in 2020, which could see Kiev lose US$3bln in annual gas transit fees. There is a risk of a renewed ‘gas war’ which could affect other eastern European countries.

Europe: EU to grant the UK a Brexit extension until 31 January 2020

On 28 October the EU agreed to grant the UK a Brexit extension until the end of January 2020. The agreement allows the UK to leave earlier should a Brexit deal be passed beforehand. The extension could allow for a general election, with the Liberal Democrats and Scottish National Party offering to support a motion to hold a UK general election on 9 December, although it would prevent Prime Minister Boris Johnson bringing back his Brexit deal before the poll. Johnson is pushing for an election on 12 December, although there are reports that Downing Street could back the Liberal Democrats’ election plan. Labour Leader Jeremy Corbyn is likely to continue to refuse an election, claiming he opposes an election as long as a no-deal Brexit remains possible. The coming weeks are likely to be turbulent.

Unprecedented anti-government protests rocking Lebanon for 11 days against the country’s dire economic crisis will continue as banks remain shut amid security and capital flight fears and confusion around government bail-out plans. Protests began on 17 October. They were initially violent but have calmed and appear unlikely to devolve further. It will become increasingly difficult for Prime Minister Sa’ad Hariri to ignore calls to resign as the government has no reserves with which to enact any changes to mitigate public ire. Meanwhile in Iraq anti-government protests restarted on 25 October and devolved into widespread violence as security forces met protesters with sound bombs, live fire, water cannons, rubber bullets and counter-terror forces. A state of emergency and curfews were imposed across southern cities. A challenger to the premiership may emerge from inside the government over the coming weeks.

In Zimbabwe, thousands of protesters marched in the capital Harare against US and EU sanctions imposed during the rule of former president Robert Mugabe. Meanwhile, the US imposed fresh sanctions on state security minister Owen Ncube for his alleged role in human rights violations. The government made 25 October a public holiday to encourage participation in the protests. Critics argue the government is trying to deflect anger from a worsening economic crisis that has sent inflation soaring. The new sanctions are unlikely to have an economic impact but signal a decreasing likelihood of near-term re-engagement with Western countries. President Emmerson Mnangagwa claims the sanctions are responsible for the economic crisis. However, protesters have increasingly directed blame towards the government for such crises, which has led to triple-digit inflation, raising the risk of civil unrest.