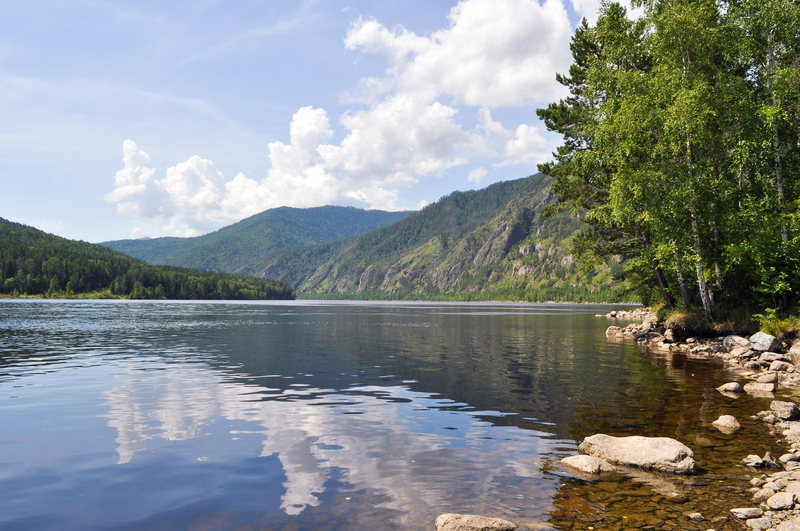 In Mexico, embattled state-owned oil firm Pemex is expected to face a bond sell-off and increased borrowing costs following Moody’s Investors Service’s decision to cut its credit rating two notches to Ba2 with a negative outlook, becoming the second major rating agency after Fitch to downgrade Pemex into non-investment grade. Also on 17 April Fitch cut Pemex’s credit rating, pushing it further into junk status for the second time in a month by cutting it to BB- with a stable outlook after having it cut to BB with a negative outlook on 3 April. The rating actions highlight the deterioration of Pemex’s stand-alone credit rating. State support will be crucial for the firm to face its upcoming financial challenges. Although such support is expected, further credit rating downgrades indicating a heightened risk of default cannot be ruled out.

On 18 April Hong Kong police arrested 15 high-profile activists, including one serving and nine former legislators in one of the largest crackdowns on the democracy movement since protests began in 2019. China also plans to launch a new concerted push for tougher national security laws in the territory. The crackdown, combined with Beijing’s push for new national security laws, could cause mass civil unrest. South Korean President Moon Jae-in’s Democratic Party handily won 15 April’s elections, securing 180 of 300 seats in parliament, a three-fifths supermajority that will enable it to rapidly pass legislation. The party is likely to pass left-leaning social and business reforms and may accelerate some of these as part of its response to the COVID-19 pandemic. The supermajority could also enable the government to take more steps to seek further detente with North Korea.

On 17 April Tajikistan’s legislature approved the appointment of President Emomali Rahmon’s eldest son Rustam Emomali as chairman of the Senate, making him the second-highest-ranking political figure after his father. Constitutionally, the chairman of the upper chamber can take over the presidency if the president is unable to continue, effectively positioning Rustam as successor-in-waiting ahead of the presidential election later this year, which is all-but-certain to serve as another rubber stamp vote re-electing Rahmon as his regime has never held a free election. Meanwhile, on 19 April in neighbouring Afghanistan the Taliban accused the US of failing to adhere to the 29 February peace plan, giving local media a list of alleged US drone strikes carried out in March and early April, adding to already high risk of intra-Afghan talks with the government collapsing in the coming months.

The EU has failed to back so-called coronabonds, debt guaranteed by the bloc to facilitate the response to the COVID-19 pandemic, as the Netherlands has steadfastly refused to consider the measures. Berlin has been more quietly opposed but France and Italy have increasingly called for such a measure. French President Emmanuel Macron did so in an interview with the FT while Italy’s Prime Minister warned failure to advance such measures could lead to the bloc’s collapse. The European Parliament also voted to endorse such a move, which cannot go ahead without Commission and Council backing. Spanish Prime Minister Pedro Sanchez went the furthest endorsing EUR1.5 trillion in perpetual bond issuance on 19 April. Funding through the European Stability Mechanism and support from the EU’s budget may still be agreed, but spats over the divergent positions risk serious intra-bloc tensions.

Blue and White leader Benny Gantz may, as previously threatened, seek to advance legislation blocking Benjamin Netanyahu from holding the Israeli premiership after unity coalition talks again floundered on 20 April. Gantz is attempting to pressure Netanyahu to cede some of his demands. The UN-recognised Government of National Accord (GNA) is advancing on Tarhunah, south-east of Tripoli, from the town’s north to consolidate recent gains made against the Libyan National Army after the GNA retook three strategic littoral towns west of Tripoli on 13 April with the help of Turkish UAVs. Fierce battles for the town are likely. Islamic State (IS) is using the security vacuum left by reduced security operations due to COVID-19 to regroup in Iraq’s disputed territories and recover pockets of territorial control. IS appears to be conducting fund-raising operations while the global pandemic consumes attention and resources.

The IMF and World Bank appealed for an additional US$44bln from bilateral, multilateral and private creditors to combat the economic and fiscal fallout of COVID-19 in Africa. The multilaterals estimate that a total of US$114bln is needed to cover urgent fiscal needs, with a US$44bln financing gap remaining after all current pledges. A number of African sovereigns are facing debt distress as the COVID-19 crisis slashes economic growth and leads investors to withdraw from frontier markets. Ten African countries have received IMF emergency support so far. In addition, both the G20 and the IMF recently announced a six-month freeze on debt service payments for the most vulnerable countries. There are growing calls for large-scale debt forgiveness, although this is facing opposition from traditional bilateral creditors who fear debt cancellation could indirectly benefit China, which has lent extensively to African sovereign in recent years.