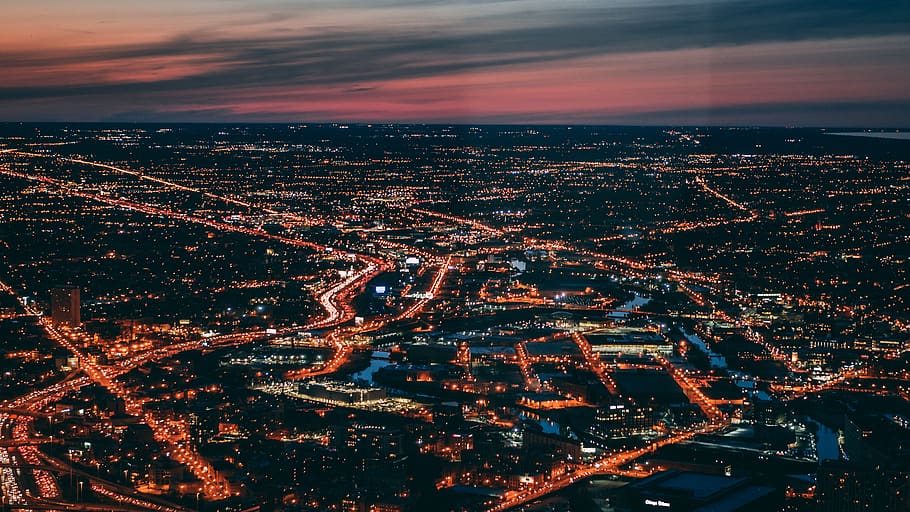 In Argentina, the government appears ready to extend the 8 May deadline it has imposed on holders of US$66.2bln of foreign debt to accept a restructuring proposal which has been already rejected by the main creditor groups. The extension would likely be until 22 May, when the 30-day grace period on a missed US$503m interest payment in three dollar-denominated bonds comes to an end. Should an agreement not be reached, the country would fall into its ninth sovereign default. Economy Minister Martin Guzman has repeatedly stated that the government’s offer is final as the country “cannot afford” to pay more. Even if negotiations continue after 8 May, it will be extremely challenging to reach a creditor agreement by 22 May unless substantial changes are made to the initial offer, which is highly unlikely.

Asia Pacific: China sets May date for NPC; Washington and Beijing continue to spar over the origin of COVID-19

On 29 April China announced the date for its long-delayed annual National People’s Congress (NPC) in a display of confidence that COVID-19 outbreak is under control. While authorities in Beijing are encouraging life to get back to normal, the pandemic has sent US-China relations spiraling as high-level blame game between the world’s two largest economies has brought simmering hostilities and mistrust to the surface. US Secretary of State Mike Pompeo doubled down on the US government’s claim that the coronavirus causing COVID-19 originated in a research laboratory in Wuhan, without providing any substantial evidence. The Trump administration is said to be drawing up a long-term plan to punish China over the outbreak. Washington is reportedly considering using various tools, including economic sanctions, enhanced tariffs and cancelling US debt obligations. The global stock market tumbled in response to the latest spat.

Kazakhstan’s President Kassym-Jomart stripped Dariga Nazarbayeva, daughter of former president Nursultan Nazarbayev, of her position as Senate chair, a role seen as continuing her father’s influence over the political system. Her recent criticism of the government likely led to her dismissal. Tokayev appointed his deputy administration head, Maulen Ashimbayev, to the Senate Chair and brought in Nazarbayev ally Dauren Abayev to Ashimbayev’s former post. The reshuffle suggests Tokayev likely sought Nazarbayev’s approval before dismissing his daughter, and therefore could have been a targeted dismissal of Nazarbayeva. Nevertheless, there is a heightened risk of an internal political struggle. A fallout could have a severe impact on Nazarbayev family-linked business in energy and banking sectors. Meanwhile, in Russia the government could look to readjust the investment budget for its regularly lauded national projects programme as its economy takes a hit from COVID-19.

On 5 May Germany’s federal constitutional court, the Bundesverfassungsgericht, is due to rule on the legality under Germany’s basic law of the European Central Bank’s (ECB) quantitative easing programme. The programme could break rules related to the monetisation of debt. While the ECB is not subject to German law, an adverse ruling would put the ECB into uncharted legal territory. Although the quantitative easing programme under question predates COVID-19, a negative ruling would also raise concerns about its ability to respond to the ongoing economic crisis. European states are slowly announcing further measures to ease their COVID-19-induced lockdowns, but the phased measures could run for months if a plan announced by Dublin, the most detailed revealed publicly yet, on 1 May serves as any indication.

A decision by Israel’s Supreme Court is expected by 7 May as to whether long time premier Benjamin Netanyahu can hold the premiership in this government while indicted for fraud, bribery and breach of trust in three cases, the trials for which are to start in May. Netanyahu agreed in April to form a unity government with former opposition leader Benny Gantz in which Netanyahu becomes premier first for 18 months. He is unlikely to be disqualified but a ruling against him could trigger another snap election. Iraq is witnessing the largest uptick in Islamic State (IS) attacks since before the group’s ‘defeat’ as declared in March 2019. The location and method of attacks indicates that IS has used the security vacuum left by COVID-19 and foreign troop movements to consolidate control in Kirkuk, Diyala, Ninawa and Salah al-Din provinces.

Cote d’Ivoire’s Prime Minister Amadou Gon Coulibaly, the ruling Rally of Houphouetists for Democracy and Peace (RHDP) party’s candidate for the 31 October presidential election, was evacuated to France for medical examinations. No further details were provided. Defence Minister Hamed Bakayoko will serve as interim PM in Coulibaly’s absence. In March President Alassane Outtara ruled out seeking a third term and designated his close ally Coulibaly as the RHDP candidate for the upcoming vote. Political tensions have increased in recent months, with former rebel leader and presidential hopeful Guillaume Soro recently sentenced to 20 years in absentia for embezzlement and former presidents Henri-Konan Bedie and Laurent Gbagbo thought to be mulling a return to active politics. Coulibaly’s prolonged absence from the country could upset Ouattara’s succession plans and would increase political uncertainty.