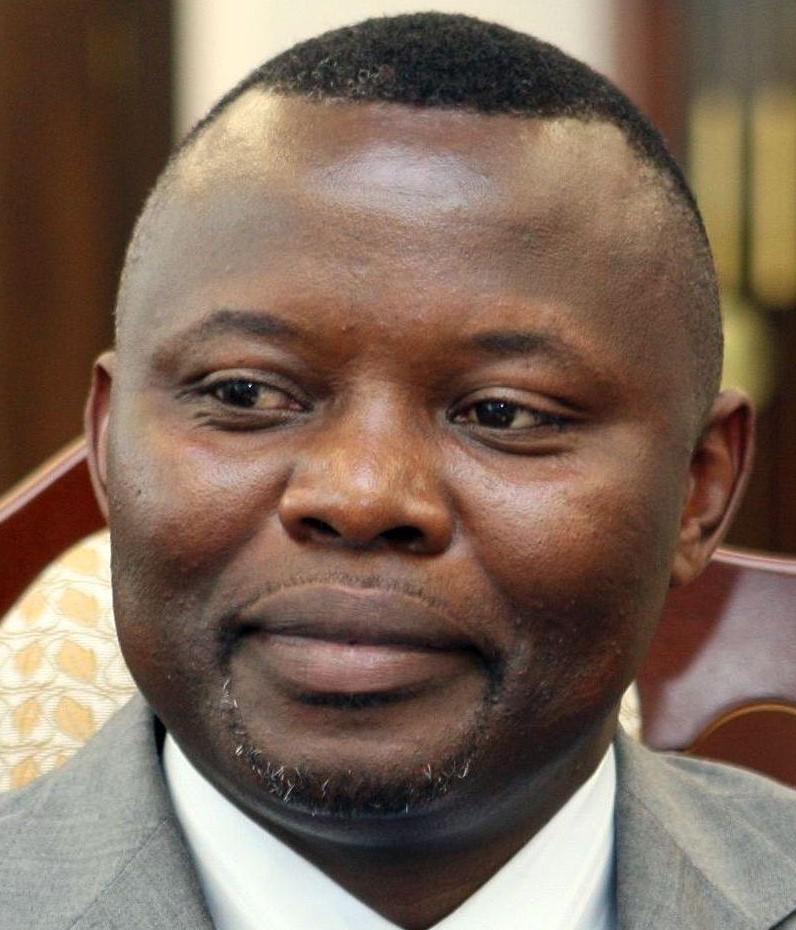 On 20 June, a Kinshasa tribunal is set to deliver its verdict in the highest-profile corruption trial in the Democratic Republic of Congo’s history. In the dock is none other than Vital Kamerhe, President Felix Tshisekedi’s chief of staff and a long-time fixture of the country’s political landscape. Kamerhe stands accused of embezzling US$50m from public coffers in connection with the 100-day emergency spending programme launched following Tshisekedi’s inauguration in early 2019. If found guilty, Kamerhe could face up to 20 years of forced labour.

Tshisekedi’s administration has been dogged by charges of opacity from the start. The 100-day emergency programme – the centrepiece of Tshisekedi’s first months in office – has drawn particular controversy. The programme was designed to swiftly mobilise funding for over US$300m worth of public investment and social projects while negotiations over the composition of the new cabinet between Tshisekedi’s and former president Joseph Kabila’s blocs were ongoing. The caretaker government in power at the time was led by Bruno Tshibala – an erstwhile ally of Tshisekedi’s who had switched sides to Kabila’s Common Front for Congo (FCC) – and other Kabila loyalists with little interest in seeing Tshisekedi score an early victory. Even if a new cabinet had been in place, the FCC’s dominance in the legislature would have threatened to protract any negotiations for supplementary spending.

To avoid being held hostage by a semi-hostile cabinet and parliament, Tshisekedi circumvented normal budgetary procedure to tap public funding accessible by presidential decree, including from the central bank. Corruption watchdogs warned that this would open the door to graft early on. Investigations show that a majority of the project contracts were awarded without public tender and lacked proper documentation, and that a significant share of the funds remains unaccounted for.

As Tshisekedi’s right-hand man, Kamerhe was in charge of the programme’s execution. Nonetheless, it is remarkable that President Tshisekedi has largely managed to deflect any blame from himself. Moreover, Tshisekedi has conspicuously failed to come to his top aide’s defence while repeatedly emphasising the judiciary’s independence in the case.

This may be explained by two factors. First, the trial presents an opportunity for Tshisekedi to reshape the narrative around his administration by portraying himself as the DRC’s graft-buster-in-chief. Second, Tshisekedi may be seeking to nip in the bud any attempts by Kamerhe to expand his own power base ahead of the next presidential election. According to the deal Tshisekedi and Kamerhe struck before the 2018 presidential election, Tshisekedi was to forego a second term bid in 2023 in favour of Kamerhe. That looks highly unlikely now, even if Kamerhe were to be cleared of the charges.

Sidelining Kamerhe puts Tshisekedi’s CACH alliance with Kamerhe’s party in jeopardy, further destabilising the awkward government coalition with Kabila’s FCC. With the power struggle between Tshisekedi and the FCC-dominated cabinet far from over, this may appear counterproductive given the weakness of Tshisekedi’s own party. However, over the past one and a half years Tshisekedi has built, and come to rely on, a vast network of allies in the DRC’s myriad government institutions rather than his parliamentary bloc to implement policy. Tshisekedi might also speculate that many of Kamerhe’s allies will switch sides once Kamerhe is out of the picture. Given the fluidity of political allegiances in the DRC, this is not a far-fetched calculation.