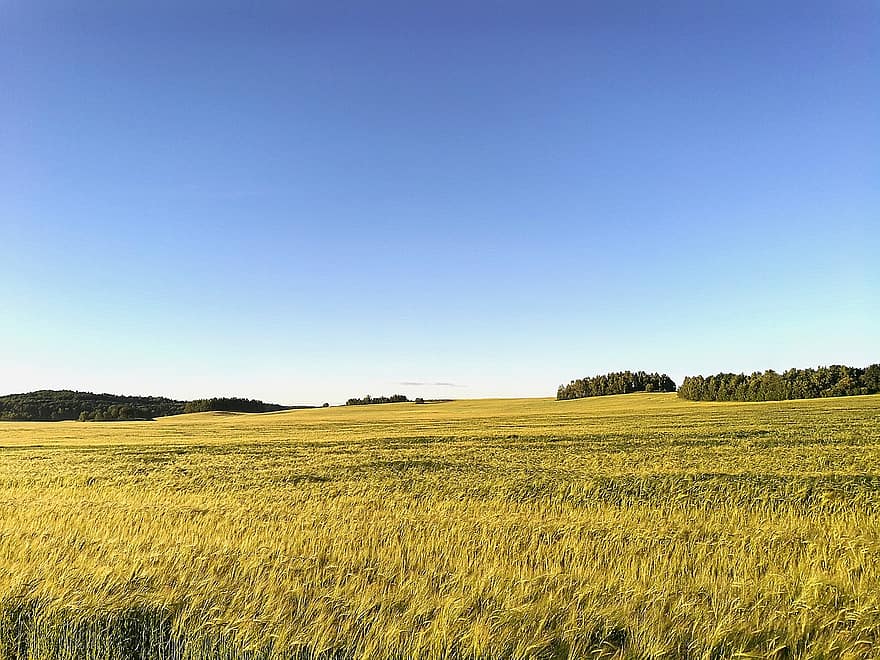 In Puerto Rico, Governor Wanda Vazquez acknowledged losing the ruling New Progressive Party’s primary vote to Pedro Pierluisi after the postponed vote to cast gubernatorial candidates for the 3 November general election was concluded on 16 August. Preliminary results from over 78 per cent of electoral precincts reported that Pierluisi received more than 57 per cent of votes compared with Vazquez’s 42 per cent, while Carlos Delgado was the leading candidate for the opposition Popular Democratic Party. The primary vote was held after the chaotic primary on 9 August forced a second round of voting in nearly 50 of the island’s 78 municipalities. Political tensions are expected to increase ahead of the November elections amid ongoing debt restructuring efforts and heightened economic uncertainty exacerbated by the COVID-19 outbreak. Official results from the primary vote are expected over the coming days.

In Thailand, over 15,000 protesters gathered near Bangkok’s Democracy Monument, defying authorities who recently arrested pro-democracy activists and threatened to detain more as the police issued arrested warrants for additional 12 protest leaders. The protest that took place on 16 August was the biggest since the 2014 coup that saw incumbent Prime Minister Prayuth Chan-ocha take power. The movement, exacerbated by the economic hardship caused by the COVID-19 pandemic, demanded for the dissolution of the current government, reforms of the constitution and the monarchy, and an end to repression against opposition activists. There are growing fears that the latest protest could trigger a violent backlash led by Prime Minister Chan-ocha, a military loyalist.

After at least 100,000 people protested in Minsk on 16 August, Belarus faces a week gripped by protest and strikes against President Alexander Lukashenko who continues to retain power after winning a suspected fraudulent election on 9 August. The week could see a sanctions response from the US, UK and the EU, though this is only likely to aim at the political elites. Whilst Lukashenko has spoken with Moscow regarding a potential intervention, Moscow is likely considering a Russia-friendly opposition candidate for possible transition. Lukashenko will likely hold out for as long as the elite and his security forces remain loyal. Meanwhile in Afghanistan, France and Australia voiced opposition to the government’s plans to release 400 Taliban militants some of which have been convicted of killing their respective nationals. A delay could collapse hopes for peace talks.

Europe:  Kazakh leader’s grandson dies suspiciously in London; impunity for such actions likely to remain however

Britain faces a potential crisis in relations with Kazakhstan, after reports emerged on 15 August that the 29-year-old grandson of Kazakh strongman, ‘leader of the nation’ Nursultan Nazarbayev, had died in London a week earlier of a reported heart attack. The grandson, Aisultan Nazarbayev (also known as Aisultan Rakhat), received asylum in the UK last year and was a critic of his grandfather’s regime. He was long known to have drug problems, however, and earlier this year denounced his own family as corrupt, among other more colourful claims. Aisultan’s own father, Rakhat Aliyev, fell out with the Kazakh government, and was ultimately found dead in a jail cell in Austria while awaiting extradition hearings, a suspicious incident which many suspected was a Nazarabyev-ordered murder. The UK recently introduced its first human rights sanctions but is unlikely to do so with regards to Kazakhstan.

A UN tribunal in the Netherlands will deliver the verdict in the trial on 18 July of four Lebanese Hizbullah members allegedly involved in the assassination of former Lebanese prime minister Rafiq al-Hariri on 14 February 2005. Hizbullah said they will not recognise a guilty verdict. Amid multiple severe crises exacerbated by the 4 August Beirut Port blast, protests and violence would be expected, yet a state of emergency implemented on 13 August could deter these. Meanwhile, following the 13 August Israeli – Emirati accord towards normalisation of relations, Israeli President Reuven Rivlin invited UAE’s Crown Prince Muhammad Bin Zayad to Israel. Furthermore Prime Minister Benjamin Netanyahu said that the two are establishing direct flights between Israel and the UAE over Saudi Arabia. This presents numerous challenges. The accord has the potential to continue exacerbating protests in Jordan, Gaza and the West Bank.

Cote d’Ivoire was rocked by violent protests on 13 and 14 August in response to President Alassane Ouattara’s recent decision to stand for a legally contentious third term in the 31 October election. At least five people were killed in clashes with security forces and Ouattara’s supporters in Daoukro and Bonoua. In the economic hub of Abidjan, a bus was torched and roads were barricaded, though no casualties were reported. Ouattara backtracked on an earlier decision not to seek another term after Prime Minister Amadou Gon Coulibaly, the ruling Rally of Houphouetists for Democracy and Peace’s original candidate, died suddenly in July. He maintains that his two presidential terms do not count against the 2016 constitution’s two-term limit. There is a high risk of further unrest as tensions between Ouattara and supporters of his civil war-era opponents spike.