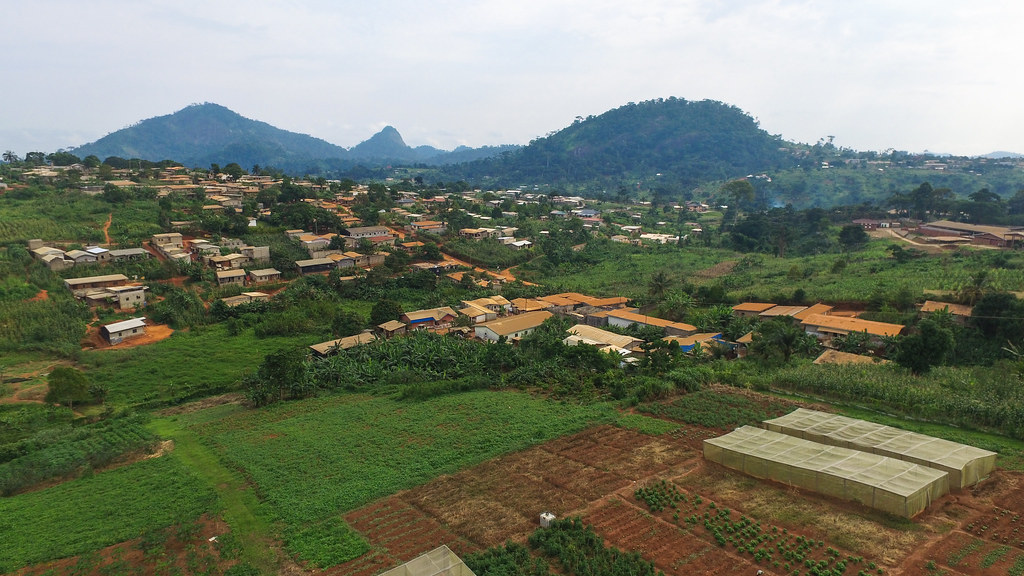 4 October marked the anniversary of the conclusion of Cameroon’s “Grand National Dialogue”, a process that was supposed to bring an end to the separatist conflict raging in the country’s two Anglophone regions. One year on, there is little indication of improvement on the ground.

Killings intensified ahead of and after the parliamentary election in February, which President Paul Biya’s Cameroon People’s Democratic Movement (RDPC) incredulously but predictably won in a landslide. Both the army and separatist groups continue to conduct near-daily operations in the contested North-West and South-West regions, at a significant civilian cost. Since May 2019  the death toll has approximately doubled to at least 3,500, while another 600,000-700,000 remain displaced, suggesting that the level of violence remains unchanged.

In light of the Biya government’s militaristic instincts and the separatists’ maximalist demand for an independent ‘Ambazonian’ nation consisting of Cameroon’s English-speaking regions, the prospects for a ceasefire were slim to begin with.

The government was never genuinely committed to talks mediated by the Geneva-based Centre for Humanitarian Dialogue, a non-partisan effort that could have paved the way for a broader rapprochement. Thus, when the Grand National Dialogue was announced, this was widely perceived as a public relations  stunt. That view was reinforced by the government’s outright refusal to contemplate a return to a federal system or to engage with the separatist movement’s main leaders –who were handed life sentences in a sham trial just weeks before the dialogue was launched.

Yet, there are signs that the government’s position is softening. In July representatives of the domestic intelligence service and the prime minister’s office held talks with self-declared Ambazonian president Julius Ayuk Tabe and nine other jailed members of the Ambazonian ‘interim government’, the first official such encounter since the conflict started in 2017. The talks were shrouded in secrecy, and little was revealed about what was discussed reports indicated that the separatists had offered to abandon their demand that the army withdraw from the Anglophone regions so long as troops remained confined to their barracks, and that the two parties had agreed to revive the Swiss-led mediation process. A Swiss delegation reportedly arrived in Yaounde in early August, although it is unclear whether any further talks have taken place since.

It is plausible that the government’s change of heart was initiated by elements within the RDPC who fear that Biya is losing his grip on an increasingly combustible situation that could ultimately threaten the ruling party’s hold on power. Popular discontent is mounting not just in the Anglophone regions but across the country, as evidenced by anti-government protests over opposition leader Maurice Kamto’s house arrest in late September. Biya will be 93 by the time his current term ends in 2025, and party cadres are gearing up for an eventual succession battle. Prime Minister Joseph Ngute, one of the driving forces behind the peace talks, is said to be a contender for the top job.

The revival of the mediation process presents the most realistic chance for a ceasefire yet. Nonetheless, the risk that the latest effort will end up another wasted opportunity is high. The battle between hardliners and moderates in the government is just starting – and the outcome is far from decided.