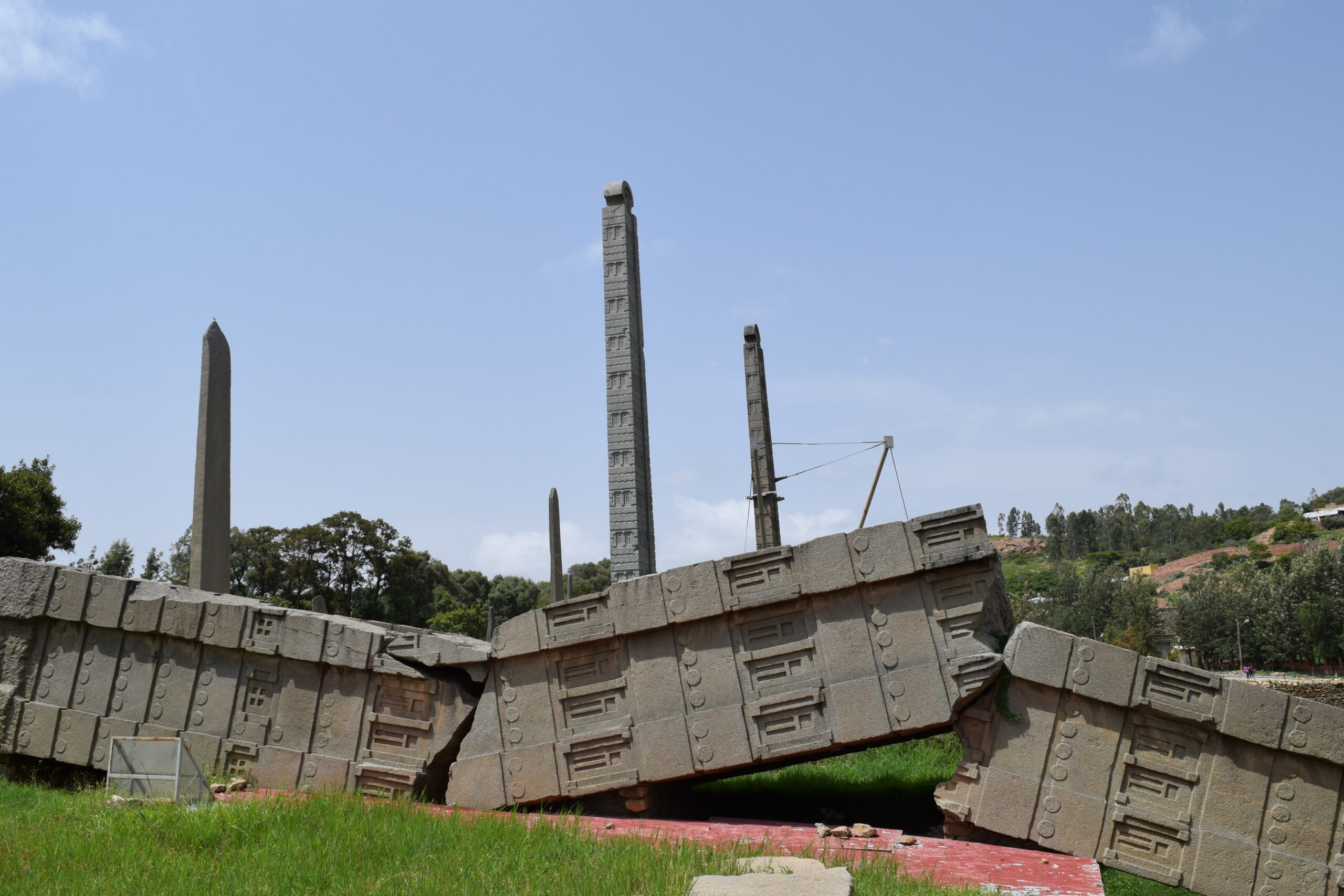 Ethiopia: A war by any other name

On 4 November Ethiopia’s federal government launched military operations in Tigray aimed at ousting the region’s ruling party from power following an alleged attack by Tigrayan forces on a federal army base the previous day. Although Prime Minister Abiy Ahmed promised a brief surgical campaign, fighting has escalated into an all-out armed conflict that spread to adjacent regions of Ethiopia and drawn in neighbour Eritrea. On 13 and 14 November Tigrayan forces fired rockets at Gondar and Bahir Dar airports in Amhara region and at Eritrea’s Asmara International Airport, forcing Ethiopian Airlines to ground its flights until further notice. Meanwhile, 25,000 Ethiopians have fled to neighbouring Sudan amid continued air raids and mounting reports of crimes against uninvolved civilians.

Military operations have caused damage to transport and communication infrastructure, resulting in financial losses for companies that could deepen as fighting intensifies. The civilian death toll is likely to increase, raising the risk of a major humanitarian crisis. Travel restrictions are likely be extended as the conflict spreads to new areas. Instability and the reputational damage for Prime Minister Abiy, who won the Nobel Peace Prize in 2019, could severely hurt foreign investment at a time when Ethiopia is struggling with the economic fallout of the COVID-19 pandemic and a rising risk of debt distress.

The current military escalation marks the culmination of a gradual estrangement between Prime Minister Abiy Ahmed and the Tigrayan People’s Liberation Front (TPLF), formerly the anchor of a multi-party coalition whose leadership Abiy assumed in 2018. Having been swept to the premiership on the back of a wave of popular protests, Abiy promised to remake Ethiopia’s political system in a move that the Tigrayan elite correctly interpreted as a challenge to their outsized role in the country’s political affairs.

Yet, when a newly competitive political environment triggered outbursts of intercommunal violence – a consequence of Ethiopia’s entrenched ethno-federalist system – Abiy backtracked on his reform agenda and reinforced attempts to consolidate central government power. This widened the gulf with the TPLF, which had meanwhile shifted its focus to its Tigrayan constituency.

Estrangement turned into open hostility in late 2019, when the TPLF refused to join Abiy’s new Prosperity Party. The dispute came to a head in September, when the TPLF held and won regional elections in Tigray despite a central government decision to postpone all polls until the COVID-19 pandemic is under control. The Tigray and federal governments subsequently declared each other illegitimate, triggering a chain of events that led to Abiy’s de facto declaration of war on the Tigray government on 4 November.

With Prime Minister Abiy rejecting international mediation offers and neither side showing any inclination to back down, Ethiopia appears headed for a protracted armed conflict which threatens to destabilise the entire region. Reports of massacres targeting Amhara civilians in Tigray underscore the high risk of ethnic pogroms, including in areas not currently affected by the conflict. Abiy’s show of force could backfire by inspiring insurgencies in other parts of Ethiopia where ethnic tensions and opposition to perceived encroachment by the central government are rife. As the TPLF accuses Eritrea of colluding with Addis Ababa and the latter redeploys troops stationed in Somalia to conflict zones within Ethiopia, Ethiopia’s neighbours risk becoming collateral casualties. The humanitarian and economic fallout for the Horn of Africa could be catastrophic.