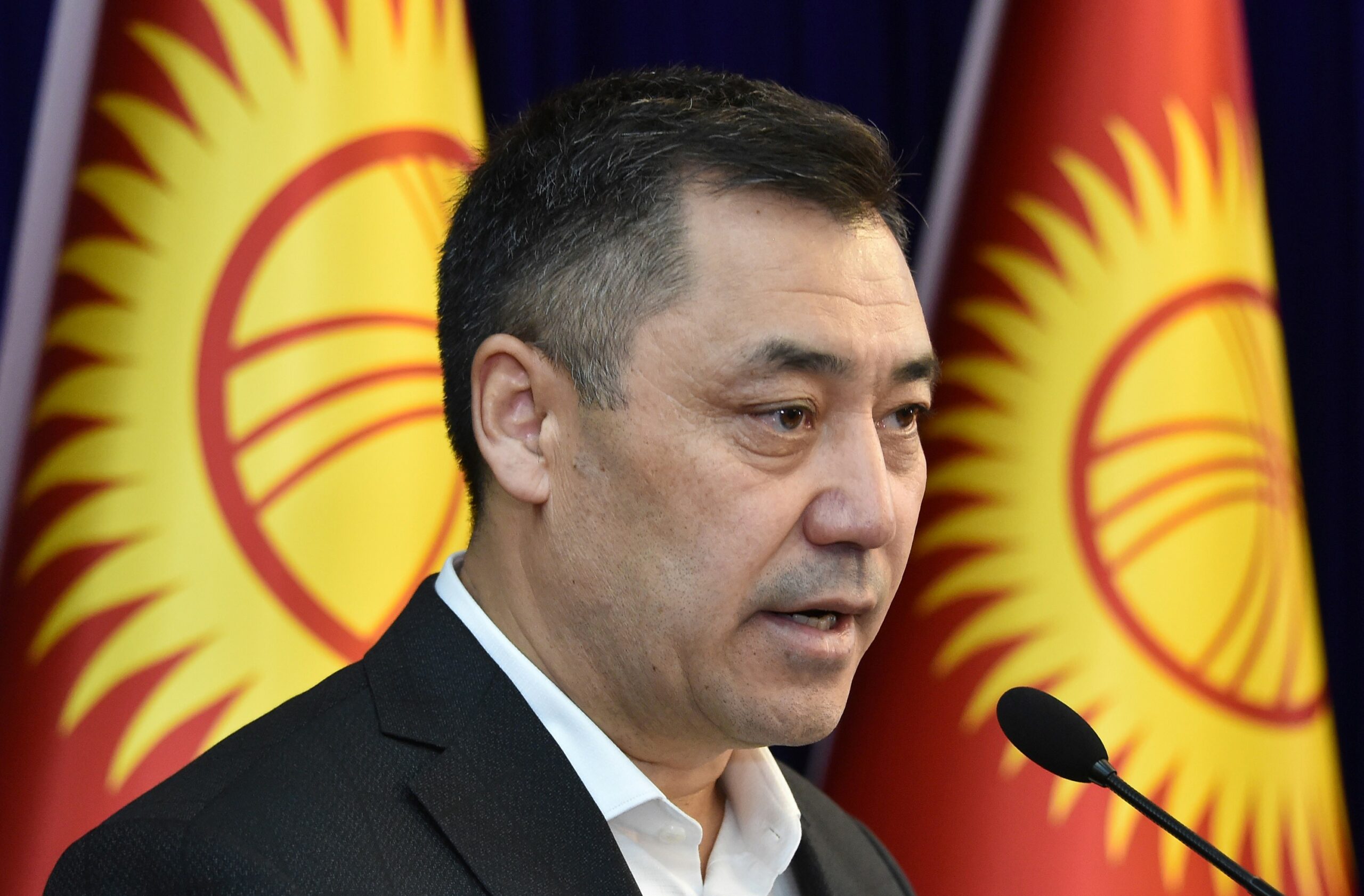 On 10 January, presidential elections and a simultaneous referendum on political reform will take place in the country once known as Central Asia’s ‘island of democracy’ following three months of political turmoil. The candidate of the hour is Sadyr Japarov, fresh from prison and pushing not only for his own election but also for the consolidation of power in the presidency that the referendum proposes.

Though Kyrgyzstan is certainly more functional than its neighbours, the ‘island of democracy’ label is a euphemism, since it reflects the population’s willingness to protest political injustices more than satisfaction at transparent political process. As such, there are immediate security risks posed by civil unrest in Bishkek, Osh and other urban settlements. In the longer term, the ‘island of democracy’ status will continue to be eroded through political rollbacks, continuing corruption from a secretive criminal elite and possible nationalisations of key industries.

Japarov, at the time serving a sentence for kidnapping a political leader, was sprung from a Bishkek prison during the civil unrest which broke out after fraudulent 4 October parliamentary elections. On the subsequent resignation of President Sooronbay Jeenbekov, he continued his rise to power, at one point serving simultaneously as prime minister and acting president. The period gave a preview of what may come if Japarov wins and the referendum goes his way: fresh parliamentary elections were delayed to June 2021; amendments were rushed through parliament in record time, with opposition lawmakers walking out of sessions; mining licenses were suspended and opponents to Japarov’s programme of reforms were threatened with ‘unmasking’.

Despite its potentially authoritarian bent, a Japarov presidency is all but guaranteed. This is perhaps less due to electoral manipulation – which will undoubtedly present problems of its own –than Japarov’s widespread popularity. An incendiary nationalist on an anti-elite platform, he has won support amongst the large number of citizens afflicted by the country’s economic woes, disturbed by the influence of Moscow and Beijing and frustrated at the foreign ownership of extraction operations.

Japarov will also be counting on the backing of the country’s organised crime syndicates. A 2019 anticorruption probe launched by Japarov ally and interim president Talant Mamytov ended up accusing the journalist who investigated crime boss, political powerbroker and former head of the customs service Raimbek Matraimov, rather than the man accused of exfiltrating US$700m out of the country himself. The episode was just one of many instances that point to the likelihood of continued corruption. Japarov’s own public defence of Matraimov, who was placed under US sanctions on 9 December, should certainly be cause for concern, especially when considered in light of the former’s rapid transfer from prison cell to president’s office.

Civil unrest is likely and will be triggered by two mutually inclusive contingencies: backlash against a Japarov takeover manifested by electoral victory and referendum-mandated political ‘reform’, or popular discontent if Japarov somehow fails to win the election, likely through electoral trickery. Further down the line, a constriction of parliament’s powers is likely to come alongside continued embedded corruption, including the strong influence of organised crime on politics. Nationalisation of the country’s considerable subsoil operations – something Japarov was agitating for at the time of the kidnapping incident – will continue to be a thorny issue, and while he has distanced himself from his previous position, it could be raised.