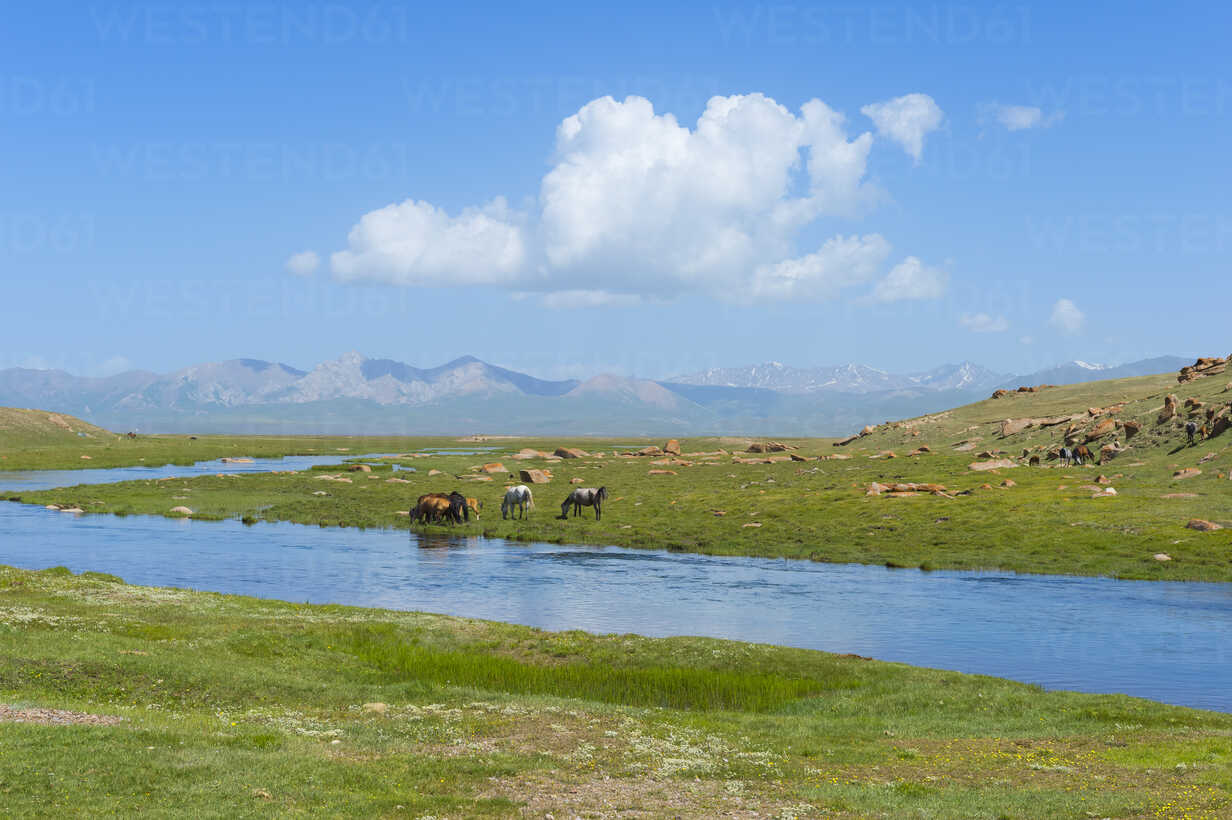 Americas: Efforts to remove President Trump from office to intensify in the US

The US House of Representatives is set to try to remove President Donald Trump from office on two separate fronts for inciting a mob that violently attacked the Capitol on 6 January. On 10 January House Speaker Nancy Pelosi said that the House would call on Vice President Mike Pence to invoke the 25th Amendment. Pence will have 24 hours to respond as Pelosi expects a vote on the resolution on 12 January. Pelosi also indicated that the House would bring impeachment charges against Trump, although he only has nine days left in office. While the majority of House Democrats support impeachment, Republican backing is limited. It is unlikely that Trump could be removed before Joe Biden is inaugurated on 20 January, although the Senate could bring charges at a later date and bar Trump from office in the future.

Asia Pacific: Malaysia’s Parliamentary majority back in the spotlight

In Malaysia, Prime Minister Muhyiddin Yassin’s parliamentary majority is in jeopardy after United Malays National Organisation (UNMO) MP Ahmad Jazlan Yaakub withdrew his support for the Perikatan Nasional (PN) government, leaving the coalition with just 110 seats in the 220-member Parliament, two short of a simple majority. It is possible that Ahmad Yaakub’s recent announcement would trigger other UMON MP’s to follow suit. While UNMO is not a part of the governing PN coalition, which consists of three main parties, UMNO’s support is vital for the government since its 38 MPs are the most among governing parties. A final decision on whether to continue to support Muyiddin’s government will be made on 31 January when an UMNO general assembly is set to take place.

Sadyr Japarov’s victory at snap presidential elections in Kyrgyzstan was accompanied by support for a shift proposed in a simultaneous referendum towards a presidential form of government. Looking forward, the country’s history of leadership change via popular unrest is worth remembering, especially in relation to unprecedentedly low turnout at the most recent vote, the necessity of a second referendum to vote on any constitutional changes and questions over Japarov’s commitment to his nationalist anti-corruption platform. Armenian and Azerbaijani leaders will meet in Moscow this week to tackle logistical issues following their late 2020 conflict, which could lead to further civil unrest in Yerevan, while Russian President Vladimir Putin will seek to reaffirm his country’s influence in the region. In Belarus, embattled leader Alexander Lukashenko’s recent suggestions of unspecified constitutional reform are unlikely to yield significant change in the short term.

The Italian government of Prime Minister Giuseppe Conte remains at risk of collapse as his coalition partner and former prime minister Matteo Renzi threatens to pull his party from government over a dispute regarding the COVID-19 recovery plan. There is the risk that a government collapse could delay the vote on the European Union-wide recovery plan. A cabinet meeting on 13 January is likely to serve as a major test of the government’s survival. The German state Mecklenburg-Western Pomerania approved plans to set up a state-owned ‘Climate and Environmental Protection Foundation’ to shield contractors working on Nord Stream 2 away from US sanctions instigated by the National Defense Authorization Act 2021. Further German efforts to complete the Russia-backed pipeline are expected despite US opposition.

MENA: Iran unveils military base; protests erupt and will escalate in Iraq

On 8 January Iran’s  Islamic Revolutionary Guards Corps (IRGC) unveiled what appears to be a large underground missile base at an unknown location on the Persian Gulf coast in a clip aired on state television. The unveiling comes hours after the US deployed two nuclear-capable B-52 strategic bombers to the Middle East. There is still the potential for tensions with the Trump administration to escalate in advance of the accession of the new US administration on 20 January. In Iraq, protests erupted in Nasiriyah, Dhi Qar province on 8 January after two activist lawyers were shot and a journalist and his team who covered protests were arbitrarily detained. Over 2020 the long-running protest movement was reduced to sporadic protests by COVID-19 lockdowns. However, protests have now erupted in urban areas across all southern provinces and could escalate and turn violent.

Armed rebels of the Coalition of Patriots for Change (CPC), backed by former Central African Republic president Francois Bozize, attacked the towns of Bouar and Grimari 440 km north-west and 300 km north-east of Bangui, respectively. Heavy fighting was reported at a military base in Bouar, although the number of casualties is uncertain. At the request of newly re-elected President Faustin-Archange Touadera, French warplanes flew overhead in an attempt to counter an advance on the capital. The attacks come after 10 candidates called for the annulment of the 27 December general election, which was won by Touadera, citing voting irregularities and low voter turnout following violent clashes involving the CPC. Bozize, whose presidential bid was rejected, is accused of leading the rebel advance, which allegedly aims to overthrow the government. There is a high risk of continued violent CPC attacks.