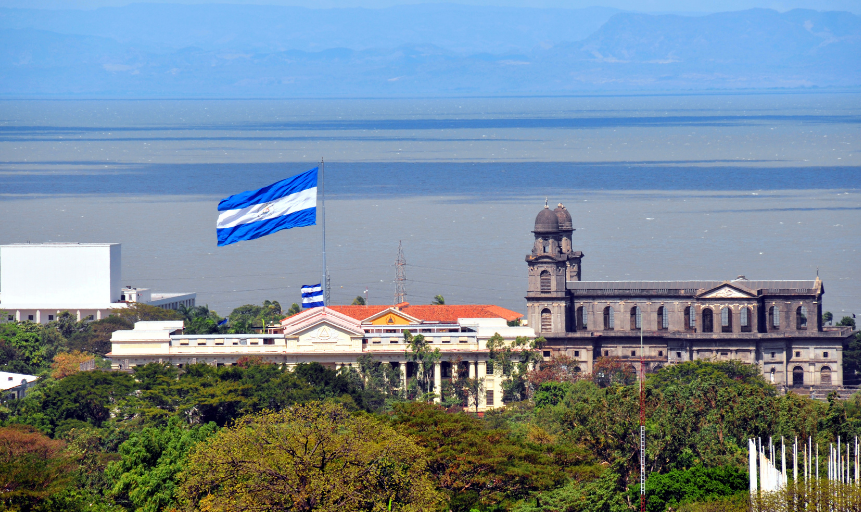 Nicaragua: A peaceful end for democracy?

The National Assembly (NA), controlled by the ruling leftist Sandinista National Liberation Front (FSLN), has recently passed four laws that consolidate President Daniel Ortega’s blatant drive to squash dissent and secure a fourth consecutive term in the upcoming 7 November general elections. The vote is increasingly unlikely to be free nor fair and intimidation tactics are expected to increase over the coming months, with the risk of violent unrest including looting, deadly clashes and arbitrary detentions also on track to reach higher levels.

The crackdown on dissent – including targeted action against opposition figures, human rights associations, NGOs and media personnel – started intensifying after the unprecedented 2018 anti-government protests. Hundred were killed in the latter mostly due to the excessive use of force greenlighted by Ortega, who managed to survive calls for his ouster and even agreed to participate in mediated dialogues with the main opposition groups to reach a negotiated solution to the crisis. Such efforts failed, and Ortega further consolidated his grip on power.

The recently approved laws allow Ortega to ban the opposition from running in the upcoming election. Similar to the mechanisms used by Nicolas Maduro in Venezuela, Ortega is resorting to what is left of the country’s democratic institutions to build the opposition’s collapse from within the state. The aim is to seemingly avoid major upheaval as seen in 2018 in the lead up to the vote, which will nevertheless remain a risk, although this will at least partly depend on how thoroughly the new laws are applied.

Prior to the 2018 riots and confrontations, Nicaragua was a regional haven of relative calm and stability. Ortega has been in power since 2007, has led the country for 24 of the past 41 years and no major violence had been observed since the end of the 1980s civil war. The violent protests brought simmering socio-political tensions over the rampant deterioration of democratic principles to the international spotlight, leading to heightened US sanctions against the regime, including Ortega’s son and wife, who is also his Vice President.

Ortega moved to provide himself with the legal basis to get rid of the opposition without making too much noise – or so he hopes. The controversial laws include banning ‘traitors’ – defined as those who lead or finance attempts to oust Ortega, incite terrorist acts or support foreign sanctions – from holding public office; require those receiving foreign funding to register with the state as ‘foreign agents’ or face asset seizures or bans; threaten to jail those spreading ‘fake news’ that generate ‘alarm, terror or unease in the population’; and contemplate life imprisonment for ‘hate crimes’ – without giving a clear definition for the latter. In fact, most definitions lack consistency and remain open to the government’s interpretation.

The four laws were speedily approved between October 2020 and 18 January. Concerns over their impact has just started to be heard and should continue to increase. The implementation of the new legislation will lead to further detentions, harassment of those opposing the regime, the curtailment of freedom of speech and the consolidation of an autocracy that is making every effort to secure an apparent peaceful end to democracy. ‘Apparent’ is the key word. The risk of politically-motivated and state-led violence will only intensify ahead and after the vote.