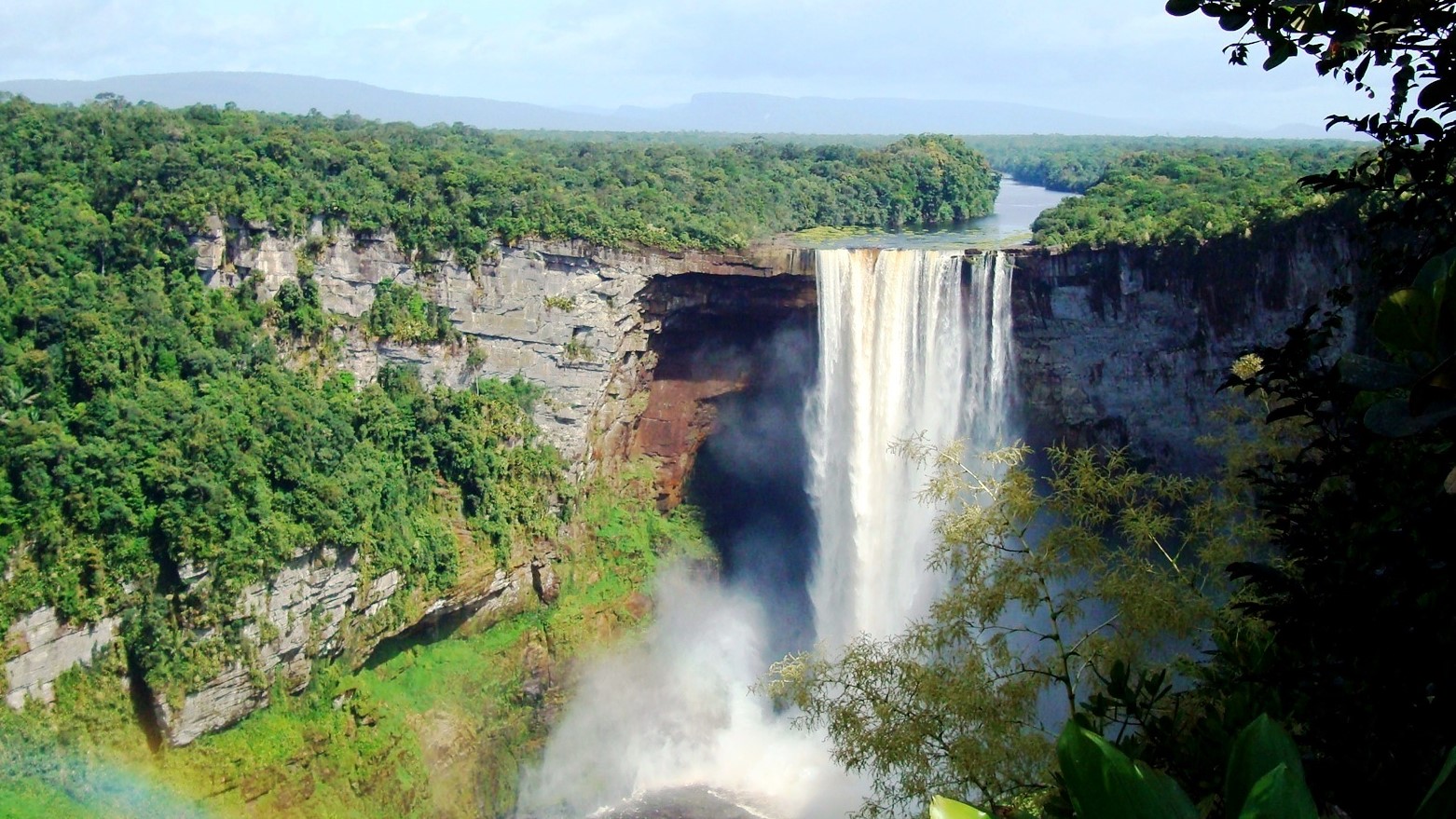 In Peru, a presidential runoff will take place on 6 June as none of the 18 presidential candidates managed to reach the 50 per cent threshold to win outright in the 11 April general election, which has been marked by unprecedented uncertainty following years of political turmoil. With 57 per cent of the ballots counted, leftist presidential candidate Pedro Castillo led with 16.3 per cent of the vote, with right-wing economist Hernando de Soto, businessman Rafael Lopez Aliaga and right-wing Keiko Fujimori trailing closely behind. Regardless of the final result, the incoming administration, which is scheduled to take office on 28 July, will govern without a congressional majority, facing legislative gridlock which is expected to hamper policy-making and further raise instability risks as the country increases efforts to recover from the COVID-19-induced social and economic crisis.

In New Caledonia, the French Minister for Overseas Territories granted Noumea the third and final independence referendum. The vote is set to take place within 18 months. In February 2021 pro-independence leaders formed a majority in government for the first time, although Noumea has yet to elect a new president as ministers remain deadlocked over its selection. The Pacific territory saw voters choosing to remain part of France in the previous two votes, albeit with a small margin of 57 and 53 per cent, respectively. The prospect of an independent New Caledonia could raise concerns in the mining sector as pro-independence groups have previously hinted at the possibility of nationalising the sector to prevent lay-offs and ensure the indigenous Kanak population also benefits from being the world’s fourth-largest nickel ore producer. Political instability will persist at least in the near-term.

In Georgia, the trial of opposition leader Nika Melia will recommence on 13 April. Melia, who was controversially detained on 23 February, is accused of inciting violence at mass protests in 2019 and faces a maximum nine-year prison term if convicted. The ruling Georgian Dream party retains broad support, though longstanding allegations of clientelism and, more recently, alleged obstinacy at EU-mediated negotiations are cause for concern. Melia is a figurehead of the opposition movement which has rejected the results of October 2020 parliamentary elections; any development in his trial will be taken as a bellwether for the country’s broader political direction. Meanwhile, elevated levels of violence in the conflict in eastern Ukraine are likely to continue, while the large force presence massed on both sides of the country’s border with Russia has generated considerable uncertainty.

Bulgarian Prime Minister Boyko Borissov’s is to continue to try and form a coalition government following parliamentary elections which saw a growth in support for opposition and anti-establishment parties. In a surprise move, Borissov resigned from parliament on 8 April, likely indicating his party Gerb could try and lead a new government but without him as the head. Over a year of protests have targeted Borissov and demanded his resignation over corruption allegations. Meanwhile, in Germany, Christian Democratic Union (CDU) party leader Armin Laschet’s candidacy to succeed Angela Merkel as chancellor acquired extra weight as he won the backing of the CDU executive committee. However, on 11 April Markus Soeder of CDU’s Bavarian sister party, the Christian Social Union, put himself forward against Laschet. The race is expected to tighten in the coming months as the CDU continues to face declining support.

In Iran, the blackout at Natanz nuclear plant on 11 April may trigger retaliation by Tehran against Israel, who is allegedly behind the incident. The attack caused significant damage to nuclear centrifuges and set back the nuclear programme by around nine months. The move also destabilises the progress of talks to revive the 2015 nuclear deal. The move could see Iran seek to attack Israeli, US assets through proxies while Yemen’s Huthis may increase attacks on Saudi Arabia or shipping. Separately, international lenders HSBC and Wells Fargo cut ties with Lebanon’s Central Bank (BdL) on 8 April, with other banks likely to follow as the economy continues worsening. Lebanon, once known as the regional banking hub, is undergoing an economic crisis worse than that experienced during its 1975 – 1990 civil war. Further economic deterioration is likely amid hyperinflation, liquidity and political crises.

Sub-Saharan Africa: Talon and Deby likely to win re-elections in Benin and Chad despite protests

In Benin, presidential elections were held on 11 April following mass protests on 7-8 April in which at least two people were killed. President Patrice Talon is expected to win a second term, despite promising to serve a single term when he took office in 2016 – a U-turn which protesters continue to bemoan. Talon faced only two little-known candidates after the major opposition figures boycotted the election. Despite polls proceeding relatively peacefully, further protests cannot be ruled out as questions over the legitimacy of Talon’s likely win unfold. Presidential elections were also held in Chad on 11 April despite low voter turnout and a similar opposition boycott. Minor bouts of violence were reported in the capital N’Djamena as President Idriss Deby seeks his sixth term in office. Deby’s win will be all but guaranteed and is likely to be followed by further protests.