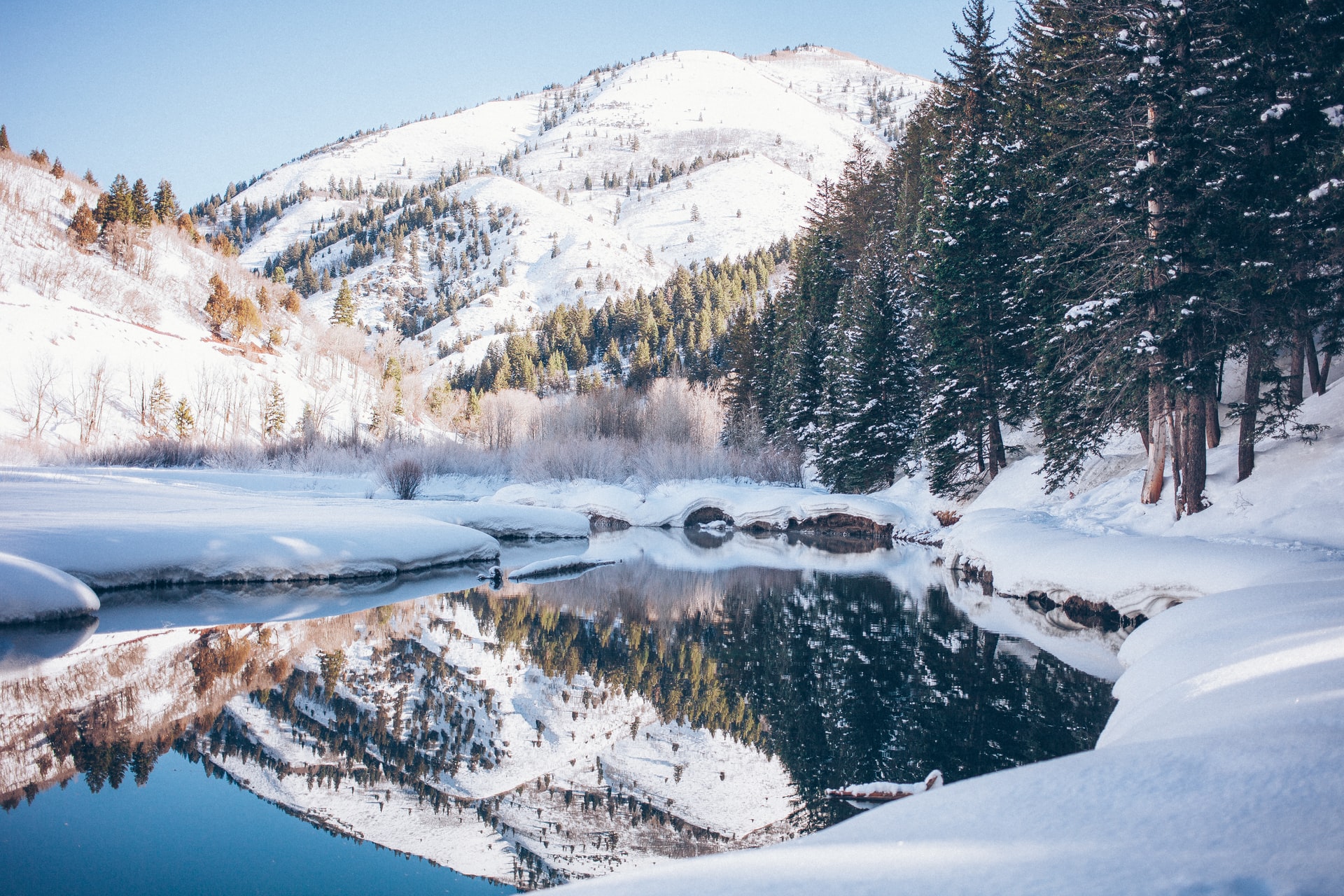 In Barbados, Prime Minister Mia Mottley of the Barbados Labor Party (BLP) is aiming to secure re-election in a snap vote to strengthen her mandate only weeks after the former British colony became a republic. On 27 December Mottley called for a snap general election to be held on 19 January, not due until 2023, citing the need to unite the country behind one leader amid rising opposition-led criticism over her government’s handling of the COVID-19 pandemic. Mottley said she requested recently sworn in President Sandra Mason to dissolve the Parliament. The BLP currently retains 29 out of all 30 seats after its landslide victory against the Democratic Labour Party (DLP) in May 2018. Parties have until 3 January to nominate their candidates. While Mottley is likely to be re-elected, political instability and civil unrest risks will remain heightened over the coming weeks.

In China, the National Development and Reform Commission and the Ministry of Commerce jointly issued an updated Negative List that would take effect on 1 January 2022. The 2021 Negative List, which reduced restricted items from 33 to 31, further liberalised restrictions on automobile manufacturing, allowing full foreign ownership in passenger vehicle production and foreign investors to establish more than two joint ventures. The Negative List was released alongside new regulations on Chinese companies with Variable Interest Entity (VIE) structure seeking to list in the overseas stock market. The regulation, which also provides a regulatory framework, outlines a number of criteria that prevents certain companies from receiving foreign capital without approval from the government. This includes listings that could violate national laws and threaten national security. The new announcement signals a new level of market opening.

In Georgia, Parliament is expected to vote on 29 or 30 December on controversial legislation that would dissolve the State Inspector’s Office, an independent agency responsible for monitoring personal data protection and abuse of power. The ruling Georgian Dream Party put forward the draft legislation on 27 December. The bill would split the office into two bodies – one tasked with monitoring data privacy and the other with investigating abuse of power by officials. If passed, all current employees of the office would be dismissed by end-March. The law is widely seen as a government effort to silence the institution for its criticism of the government’s abuses of power. The move comes amid the State Inspector’s investigation of the alleged torture and mistreatment of former president Mikheil Saakashivili in prison. Should Parliament pass the legislation, protests are likely.

In Europe, COVID-19 cases linked to the highly transmissible Omicron variant continue to surge. On 28 December France, Greece, Italy, Portugal and England all reported record new daily cases, with France reporting Europe’s highest ever number of new daily cases at 179,807. On 27 December, in a bid to boost vaccination rates, French Prime Minister Jean Castex announced that a law to make vaccination passports compulsory to enter entertainment venues would take effect by mid-January. Should Parliament pass the law, a negative COVID-19 test would no longer be sufficient to enter such venues. However, the government stopped short of introducing further strict measures such as a new curfew or lockdown. The prospective vaccine passport would likely trigger an uptick in anti-vaccination protests in Paris and other major cities.

In Iraq, on 27 December the Supreme Court ratified the results of the parliamentary elections that took place over two months ago on 10 October. The Supreme Court rejected appeals by Iran-backed Shi’ah factions who called for the annulment of the elections. Populist Shi’ah leader Muqtada Sadr, who won the most seats in the election, called for the prompt formation of a new government within two weeks as dictated by the country’s laws. The leader of the Iran-backed Fatah Alliance, Hadi al-Amiri, announced that his party accepted the decision after he campaigned to annul the results and called his supporters to protest them. The process of forming a new government is likely to be protracted, with further unrest likely to ensue.

In Somalia, President Mohamed Farmajo announced on 27 December the suspension of Prime Minister Mohamed Hussein Roble. Roble immediately rejected the dismissal as a de facto coup attempt. By 28 December, hundreds of troops loyal to Roble had mobilised in Mogadishu. The dismissal was issued after Roble and Farmajo accused one another of obstructing lower house parliamentary elections. The elections, which were scheduled to conclude on 24 December, have failed to progress amid disunity and obstruction, with only 24 of 275 representatives elected. Tensions have persisted in recent months as Roble and Farmajo have competed to influence the management of the election amid reported efforts by Farmajo to manufacture victories for pro-Farmajo candidates. Major clashes between rival factions – such as those that occurred in April when Farmajo attempted to unilaterally secure a two-year term extension – now pose a severe risk.