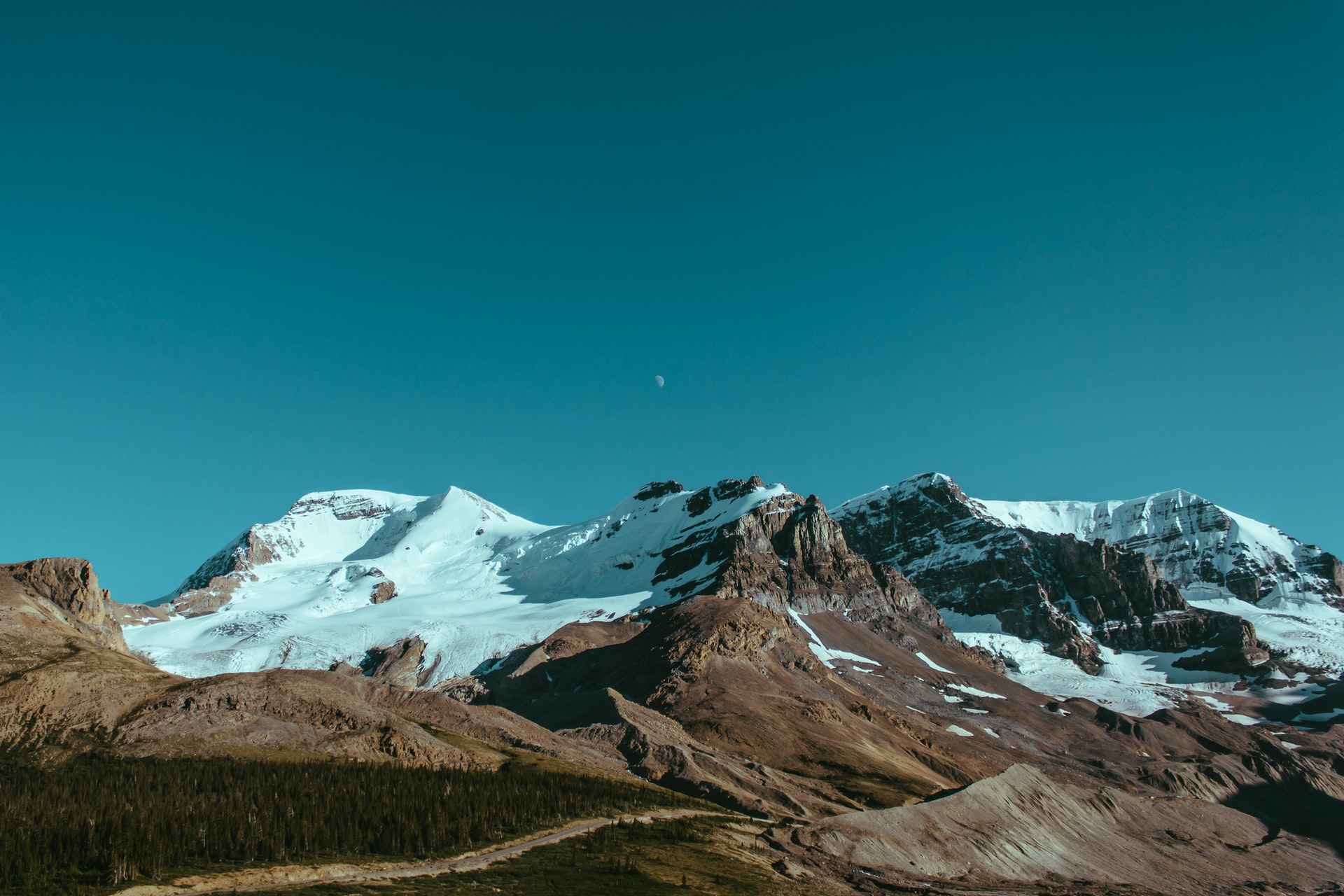 In Brazil, on 7 January state-owned oil company Petrobras announced plans to complete the sale of its 36.1 per cent stake in petrochemical firm Braskem in February, although further delays to the sale process cannot be ruled out. Petrobras plans to divest from Braskem through a joint secondary share offering with conglomerate Novonor – formerly Odebrecht – which holds a 38.3 per cent stake in Braskem. Petrobras could receive up to US$2.6bln from the long-delayed sale. The firm announced its intention to sell its share in 2019 but the process has protracted amid corruption-ridden Novonor’s legal and financial challenges and lack of agreement between the shareholders. In 2016 Braskem and Odebrecht were ordered to pay US$3.5bln to authorities in Brazil, the US and Switzerland as part of the ‘Car Wash’ corruption probe. Uncertainty over the future of Braskem’s ownership structure will persist at least until the share offering is completed.

In China, the port city of Tianjin was placed under partial lockdown after two cases of the Omicron variant were detected. The discovery of the highly contagious variant in Tianjin has fuelled increasing concerns of rapid community transmission as the Lunar New Year approaches, with hundreds of millions expected to travel nationwide. There remains a high risk of business and supply chain disruptions should infections increase in Tianjin and nationwide. Meanwhile, in Sri Lanka President Gotabaya Rajapaksa requested a restructuring of Chinese loans during Chinese Foreign Minister Wang Yi’s state visit. Colombo’s debt distress, partially fuelled by China-backed infrastructure projects that do not generate sufficient revenue, is set to worsen, with more than US$7bln due in 2022 and foreign exchange reserves standing at around US$1.6bln as of November 2021.

Eurasia: Russia to start talks with Western powers on 10 January; no breakthroughs expected

Russia is set to start a series of negotiations with Western powers over its military build-up near the borders with Ukraine. On 10 January Russian officials are scheduled to meet with their US counterparts in Geneva, while on 12 January Kremlin representatives are set  to launch talks with NATO in Brussels. On 13 January Russia will hold talks with Organisation of Security and Cooperation in Europe (OSCE) members in Vienna. Neither Moscow nor Washington are optimistic about the talks and their outcomes. While Russia’s Deputy Foreign Minister Sergey Ryabkov stated that it was possible that the talks could end after a single meeting and that the Kremlin would not make any concessions, US Secretary of State Antony Blinken stated that he did not think the meetings could bring a breakthrough. The talks are unlikely to immediately de-escalate tensions.

On 12, 13 and 14 January EU foreign and defence ministers plan to meet in France where they are set to discuss Russia–Ukraine tensions and recent unrest in Kazakhstan. The meetings come as EU Foreign Policy Chief Josep Borrell expressed frustration on 5 January at the bloc’s exclusion from talks between Russia, the US and NATO on defusing tensions over a Russian military build-up on its border with Ukraine. The EU’s absence from the talks underscores its ongoing lack of clout on foreign policy matters, which is partly due to internal divisions over the bloc’s own security policy. Meanwhile, France and Germany have intensified bilateral channels of communication with Moscow. The EU is also likely to discuss potential measures that could be adopted against the Kazakh government in response to its violent suppression of protests which erupted on 2 January.

MENA: Iraqi Parliament convenes for the first time after election results were ratified by top court

In Iraq, on 9 January the new Parliament convened for the first time after the election results were ratified by the Supreme Court on 27 December. The 10 October 2021 parliamentary elections were followed by weeks of protests and unrest as the Iran-backed Shi’ah parties, namely Fatah Alliance, lost several seats. These parties denounced electoral fraud. Eventually, Fatah Alliance publicly accepted the Supreme Court ruling. The first session of the new parliament was embroiled in disagreements by opposing parties. However, Muhammad al-Halbousi was re-elected as speaker of Parliament – the first step towards forming a new government. Parliament has 30 days to elect a president who will then task the largest block to form a government. However, the election of a new president and prime minister will likely be a drawn-out process as competing parliamentary blocs claim to hold a majority.

In Ethiopia, the prospects for negotiations between Prime Minister Abiy Ahmed and the Tigray People’s Liberation Front (TPLF) increased after on 7 January the government announced that it would release several Tigrayan and Oromo opposition leaders as a gesture of reconciliation and indicated it would initiate a dialogue with the TPLF. The announcements were made after a government counter-offensive forced the Tigray Defence Forces to withdraw to Tigray in December, resulting in a strategic stalemate and growing diplomatic pressure on Addis Ababa to cease airstrikes and end its blockade against Tigray. Despite constructive signs, mistrust remains severe and the TPLF and the government could insist on incompatible conditions whilst key actors – including Amharan and Eritrean leaders – may seek to disrupt an emerging peace process. Continued violence, including airstrikes and armed clashes, will remain a high risk for at least the near term.