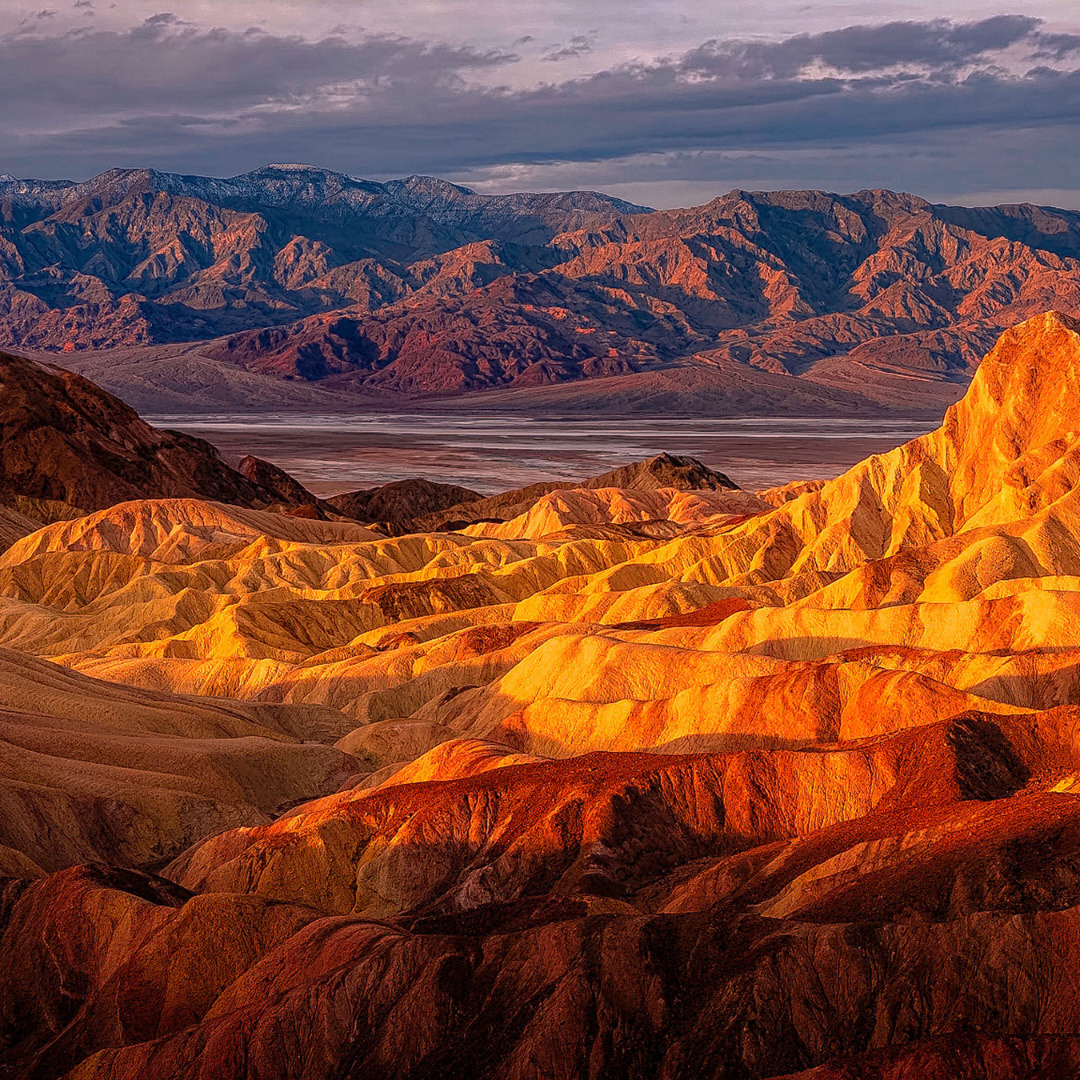 In Peru, leftist President Pedro Castillo is set to face growing pressure over his alleged involvement in another corruption probe which risks further affecting his plummeting popularity. On 29 May the Attorney General’s office announced that Castillo was included in an investigation over alleged influence peddling, collusion and ‘criminal organisation’ related to public contracts. The investigation was opened on 6 May against former transport and communications minister Juan Silva and six opposition lawmakers, with Castillo now involved over allegations that he knew of the criminal network. A separate probe over alleged influence peddling was suspended until 2026, when his term is scheduled to end. Castillo’s 10 months in office have been marked by impeachment efforts, several cabinet reshuffles and deepening internal divisions within the ruling party. The latest probe has a strong potential to further raise instability and governability risks.

The US Trade Representative’s Office announced on 27 May a six-month extension of tariff exclusions of Chinese medical products needed to address the COVID-19 pandemic. The announcement came amid growing calls in the US for some China tariff reductions as one of the measures to tame inflation. Should tariff reduction progress significantly, tensions between China and the US could ease. In such a scenario, new rounds of negotiations are expected. Separately, in Sri Lanka, Prime Minister Ranil Wickremesinghe announced proposals for political and constitutional reforms in an attempt to end the country’s political crisis. As a part of the proposals, Wickremesinghe indicated his willingness to incorporate protesting youth groups in the government. In terms of constitutional reforms, the premier would seek to reduce the power of the president and strengthen the parliament. It remains unclear whether the proposals would materialise.

In Ukraine, Russia’s naval blockade on the Black Sea port of Odessa is entering a critical phase with a potential to result in significant food losses unless an international solution on lifting the blockade is reached or unless the European Union (EU) finds a solution to help Ukraine export its grain via alternative routes. At a summit on 30 and 31 May, EU leaders are expected to pledge to improve attempts to find such alternative routes for Ukraine to export its grain. It is critical that the country is able to export its existing grain supplies to free-up storage facilities ahead of the next harvest due in July-August. Intensified efforts to export the grain into Europe via rail freight and barge are likely to be announced.

European Union (EU) leaders will discuss the imposition of an embargo on Russian oil imports at a two-day summit on 30 and 31 May, when a sixth package of sanctions on Moscow is expected to be announced. On 29 May EU ambassadors failed to achieve a last-minute agreement on an oil embargo due to ongoing opposition from Hungary, which insists that it cannot easily replace Russian oil. Slovakia, the Czech Republic and Bulgaria have also raised concerns over a potential blanket ban. The planned embargo was originally conceived of as including seaborne and pipeline imports. However, on 30 May reports emerged ahead of the summit that a last-ditch compromise had been reached. According to the reports, imports from oil pipelines would be temporarily excluded from the ban, meaning that imports via the Druzhba pipeline may continue.

In Jerusalem, thousands of Israeli right-wing nationalists including extremists participated in the flag march in Jerusalem’s Old City. They marched through the Old City’s Muslim quarter amid heavy police protection. The annual flag march celebrates the capturing of Jerusalem from the Arabs during the 1967 war. The marchers chanted racist and hate slogans such as “death to Arabs” and “let your village burn”. Before the march started, Israeli police dispersed Palestinians from the Muslim quarter using rubber-tipped bullets and batons to allow passage to the Israeli nationalists, resulting in over 62 Palestinian injuries. In 2021 the flag march initiated the Hamas-Israeli war which lasted 11 days. Hamas has vowed to retaliate against the march. Palestinians and Muslims perceive this march as provocative and humiliating, thus violence has a strong potential to re-emerge at a time when tensions are already high.

In Nigeria, on 29 May the People’s Democratic Party - the main opposition party - selected former vice president Atiku Abubakar as its candidate for the 2023 presidential elections. Abubakar – who is a Muslim from the north – vowed to end insecurity, revive the economy and promised to work with opponents if elected. Abubakar’s largest competitor will be from the ruling All Progressives Congress (APC) which delayed its primaries vote to select a candidate until 6 June. President Muhammadu Buhari, who will step down after two terms, has not yet endorsed a candidate. At least five members of Buhari’s cabinet including the Transport and the Labour ministers will contest in the vote. Vice President Yemi Osinbajo and former Lagos state governor Bola Tinunu are the likely frontrunners. Further delays to the APC primaries, in which 25 candidates have registered, cannot be ruled out.