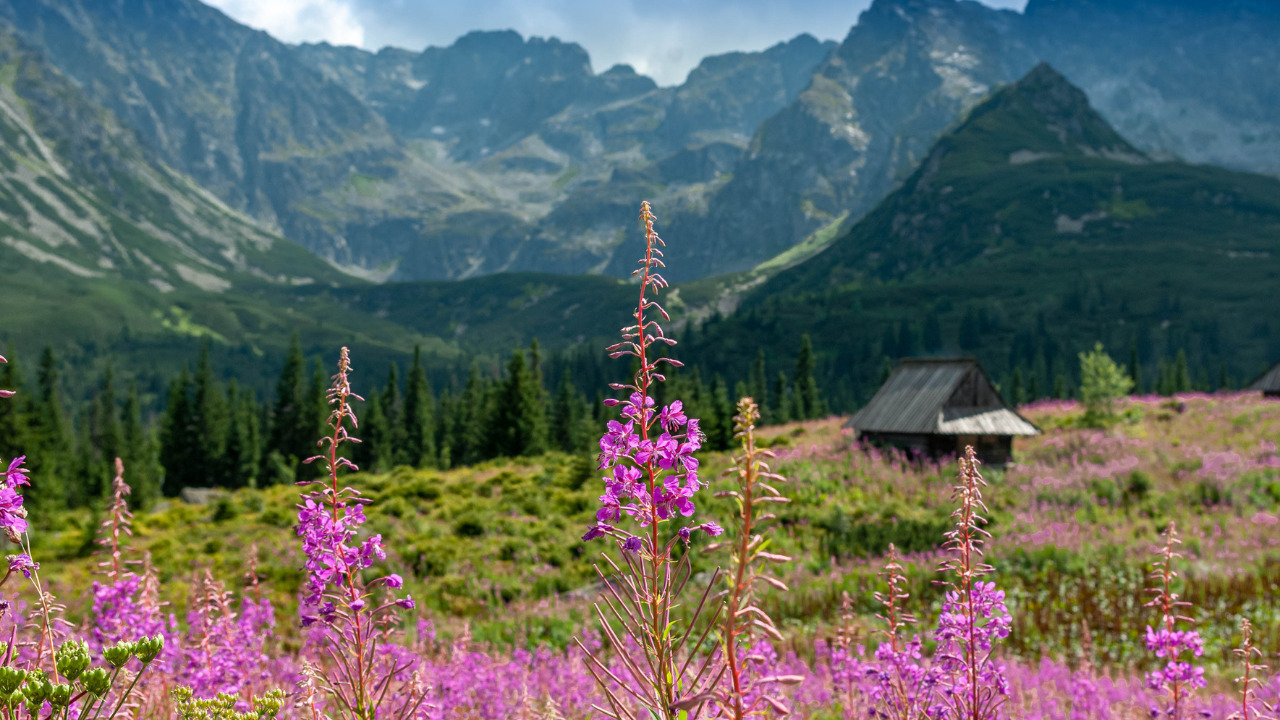 In Cuba, the government-led crackdown on dissent shows no signs of abating a year after unprecedented anti-government protests that erupted on 11 July 2021. President Miguel Diaz-Canel’s administration controversially arrested hundreds of protesters for crimes including sedition, sabotage, violence and public disturbance over their participation in the so-called 11J protests which were fuelled by escalating shortages amongst other economic and political grievances. Some of those detained are still awaiting trial while hundreds have been sentenced, including many for hefty sentences of up to 30 years in prison. The US has sanctioned dozens of government entities and officials due to their role in the crackdown during and after the protests. Human rights groups have accused Diaz-Canel’s administration of systematically violating the rights of peaceful protesters to deter future unrest. Despite mounting international pressure, further arrests including arbitrary detentions should be expected.

In Sri Lanka, President Gotabaya Rajapaksa plans to resign on 13 July after thousands of protesters stormed the president’s official residence and set the house of Prime Minister Ranil Wickremesinghe on fire on 9 July. At least 40 people, including police officers, were injured during the unrest. Protesters also stormed the president’s office in Colombo’s Galle Face neighbourhood. The area has been a hub for anti-government protests where people have been camping and refusing to leave until the president resigns. Prime Minister Wickremesinghe and the entire cabinet are also expected to step down once an all-party government is formed. Despite the resignations, the risk of civil unrest remains high as acute shortages will persist. The resignations could also fuel a prolonged period of political instability as the opposition jostles for power.

In Russia, the organisational council of the State Duma – the lower house of parliament – decided that lawmakers would hold an extraordinary meeting on 15 July. Vladimir Vasilyev, the head of President Vladimir Putin’s United Russia party – which holds 325 seats in the 450-seat parliament – stated that they would discuss more than 60 issues at the session without providing further details. The meeting came after speaker of the State Duma Vyacheslav Volodin told Putin on 7 July that parliament was ready to help Ukraine’s two separatist republics – the self-declared Donetsk and Luhansk People’s Republics – to develop their legal systems. The state Duma is widely seen as the Kremlin’s rubber-stamp legislature. The outcomes of the session will reveal more details about Moscow’s policy directions in relation to its ongoing invasion of Ukraine.

In Germany on 11 July, natural gas supplies from Russia via the Nord Stream 1 (NS1) pipeline were halted as a planned 10-day annual maintenance period began. There are growing concerns in Berlin that Moscow could extend the shutdown or entirely halt deliveries via NS1 in a bid to pile further pressure on the West. In mid-June Moscow cut supplies via NS1 by 60 per cent, ostensibly as Canada blocked the delivery of a gas turbine used in the pipeline which was being repaired by Siemens Energy at its Montreal plant. Germany triggered phase two of a three-stage national gas emergency plan in response. On 9 July Canada granted a time-limited export permit to allow Siemens Energy transport the turbine to Germany in a bid to hasten the resumption of gas deliveries to Europe.

US President Joe Biden will visit Saudi Arabia at the end of his 13-16 July tour of the Middle East – the first since he took office in January 2021. Ahead of the visit scheduled for 16-17 July, President Biden penned an op-ed on 9 July outlining intentions to “reorient” relations with Riyadh – a long-time strategic partner of Washington. The planned visit has been criticised, with Biden set to meet Saudi Crown Prince Mohammed bin Salman in a policy U-turn, having previously pledged to make the kingdom a “pariah” following the killing of dissident journalist Jamal Khashoggi in 2018. Biden is expected to push Riyadh to increase oil production to calm soaring energy prices following Russia’s invasion of Ukraine, ongoing since February. Moreover, Riyadh will remain critical to US interests in countering the influence of Iran in the region.

In Ethiopia, the risk of civil unrest following targeted attacks on ethnic Amhara civilians will remain heightened. This risk is underscored by the mass demonstrations between 25 June and 1 July in Addis Ababa, Amhara, Gondar and Bahir Dar denouncing the 18 June massacre of hundreds of ethnic Amhara civilians by the Oromo Liberation Army (OLA) in Tole. Protesters were also heavily critical of the government’s inability to control worsening ethnic violence. Residents of Shewa Robit town protested the Tole killings demanding the release of arrested protesters before clashing with security forces, resulting in the death of six protesters. Since the 18 June massacre, the OLA has continued to target ethnic Amhara civilians and businesses, raiding at least two farm camps owned by ethnic Amhara investors and kidnapping 80 labourers in Mera kebele, Itang special woreda, Gambela, on 27 June. Further similar attacks and associated unrest should be expected.