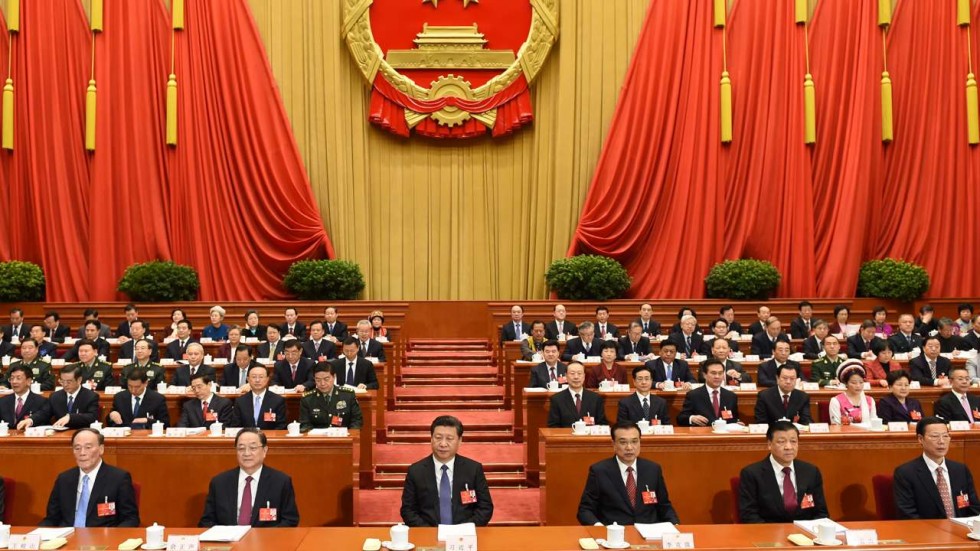 While the Communist Party’s quinquennial National Congress is the biggest event in the Chinese political calendar, the 19th National Congress in October 2017, often referred to in Mandarin literally as the ‘19th Big’, was particularly important.

Much has been written on how the 19th National Congress has cemented Xi’s power within the Chinese Communist Party and how it sets the stage for him to ignore the customary two five-year term limit to stay in power beyond 2022.

However, the matter of what the 19th National Congress had to say about the future of China’s economy receive relatively little attention. This report aims to redress this imbalance by examining what was said at the Congress in relation to four key areas for China’s economy:

While Xi Jinping consolidated his political strength in his first five years, it is likely that the next five years will see him turn to enacting his economic vision for the country. This report looks at what this vision will entail.