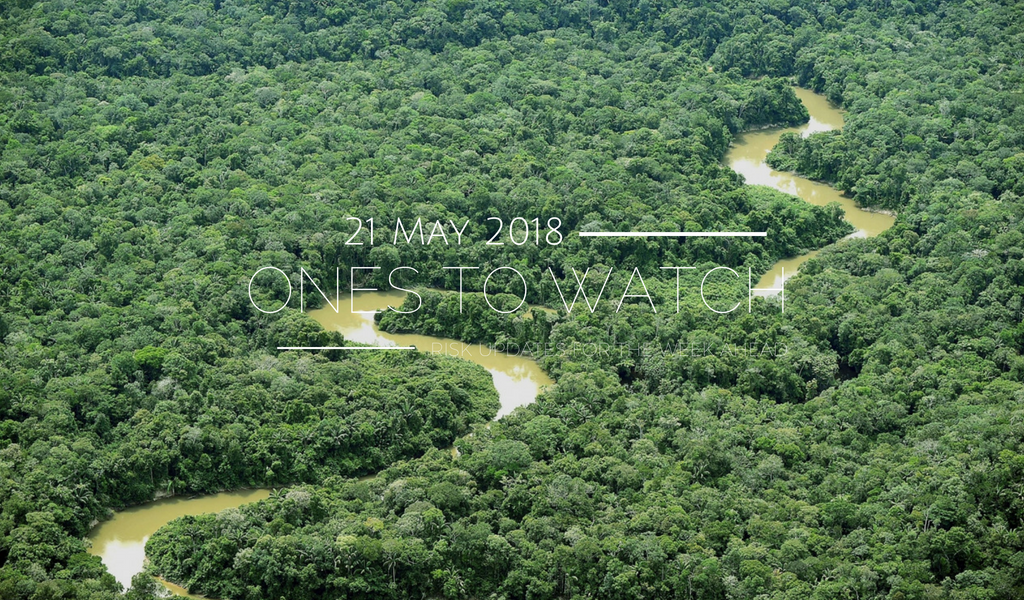 Americas: Colombia to hold presidential election on 27 May

In Colombia, presidential elections are scheduled to take place on 27 May. According to the last polls to be published before the vote, centre-right Democratic Centre party candidate Ivan Duque remains the frontrunner. According to Invamer, Duque is polling at 41.5 per cent while his closest rival, leftist Gustavo Petro, is on course to secure 29.5 per cent of the vote. Four other pollsters also placed Duque in the lead, followed by Petro. The election is expected to lead to a second round scheduled to take place on 17 June. Endorsements will prove crucial in determining the run-off result. The ELN guerrillas plan to hold a unilateral ceasefire between 25 and 29 May to improve the security environment in the days prior to and immediately after the vote. Nevertheless, the risk of targeted political violence cannot be overlooked.

Asia-Pacific: Trade war between China and the US averted pending further negotiations

A looming trade war between China and the US has been staved off for the time being following trade talks in Washington on 19 and 20 May in which both parties agreed to avoid imposing protective tariffs on each other. Specific details of what the agreement entails remain elusive, however. China agreed to ‘substantially’ reduce the trade surplus by increasing its purchase of US agricultural and energy goods, but no mention was made as to the extent of the concessions Beijing is willing to offer. Further details of a strategy are expected to emerge over the coming days as the US plans to send a negotiating team to China. While ill-defined, the cooperation agreement represents a positive outcome after weeks of mounting tensions between Washington and Beijing, and will provide much-needed room for negotiation over longer-term trade issues.

Eurasia: Sanctions environment shifting as some call for more, others call for less

Global sanctions’ regimes are set to undergo a series of significant shifts, some of which may have long-term geopolitical implications. The European Union announced that it was drafting regulations to defend EU-based firms from new US secondary sanctions over doing business in Iran, which has argued new American sanctions would violate the United Nations agreements on the Iran deal. However, the mechanisms for doing so could prove tricky. Meanwhile, the US also warned last week that it could sanction European energy firms involved in the planned construction of Gazprom’s Nord Stream II pipeline that seeks to bypass Ukraine. It should also be noted that disagreements between Eastern European EU members such as Poland, which oppose the pipeline, and Germany, which backs it, could weaken sanctions in the future. Meanwhile, the prospective Italian government has called for all Russia sanctions to be lifted, though this is unlikely to pass. Conversely, on 21 May the United Kingdom’s Foreign Affairs Committee issued a report that called for further sanctions and foreshadowed Britain increasingly following the US’ rather than Brussels’ lead on sanctions after it leaves the EU.

On 18 May Italy’s populist Five Star Movement (M5S) and the far-right League inked a coalition deal, including a number of radical propositions and calls for pension reforms introduced in 2011 to be repealed. Additionally, they agreed a EUR750 subsidy for poor families. Finally, the deal also called for the deportation of an estimated 500,000 people, including establishing facilities to house them while they await deportation, raising human rights concerns. The move came the day after European Central Bank officials called for deeper integration of the monetary and economic union, which the Italian coalition would make impossible. Italian bond spreads over German debt reached new multi-year highs. The coalition will shock markets further if it indeed does ascend to office, but it is likely to face significant challenges passing its agenda. President Sergio Mattarella may also seek to take extraordinary measures to limit its actions, potentially prompting a constitutional crisis. This could begin with a standoff as early as today over the alliance’s proposed prime ministerial candidate.

On 20 May, Sairun electoral coalition leader Muqtada al-Sadr met with Fatah list leader and head of the Badr Organisation Hadi al-Amiri as part of Sadr’s discussions with different electoral coalitions to form a coalition government in Iraq. Indications suggest Sadr is seeking to form an inclusive government with al-Amiri, Prime Minister Haydar al-Abadi and al-Hikma al-Watani leader and also a prominent Shi’ah cleric Ammar al-Hakim. Uniting these coalitions doesn’t quite meet the majority of 165 of 329 seats required to form a government, although Haydar al-Abadi may bring with him the voting support of the Patriotic Union of Kurdistan (PUK), which would provide a 15-seat voting majority. Negotiations are ongoing, and even if the framework of the governing coalition is agreed in the coming days, negotiations for the cabinet are likely to take months. Haydar al-Abadi could yet emerge as the new prime minister, given he is currently the only potential candidate who is acceptable to all domestic and foreign actors involved in the government selection process.

Sub-Saharan Africa: Risk of further clashes between Puntland and Somaliland

There is a high risk of violent clashes between the forces of Somaliland and Somalia’s semi-autonomous region of Puntland after the Puntland cabinet announced it is preparing for war with the breakaway state. The declaration followed fighting between the two over control of Tukaraq village in the disputed Sool region. The area has been at the centre of a dispute for more than a decade and violence has occasionally flared, with the situation again escalating in recent weeks. Both sides have blamed one another for the violence, which has left dozens dead. The central Somali government, which is itself at odds with Somaliland over a port deal with Dubai-based DP World, has called for restraint, but the risk of clashes will remain high. The dispute is likely to hinder humanitarian efforts in the wake of tropical cyclone Sagar, which hit Somaliland over the weekend and has reportedly damaged key infrastructure.