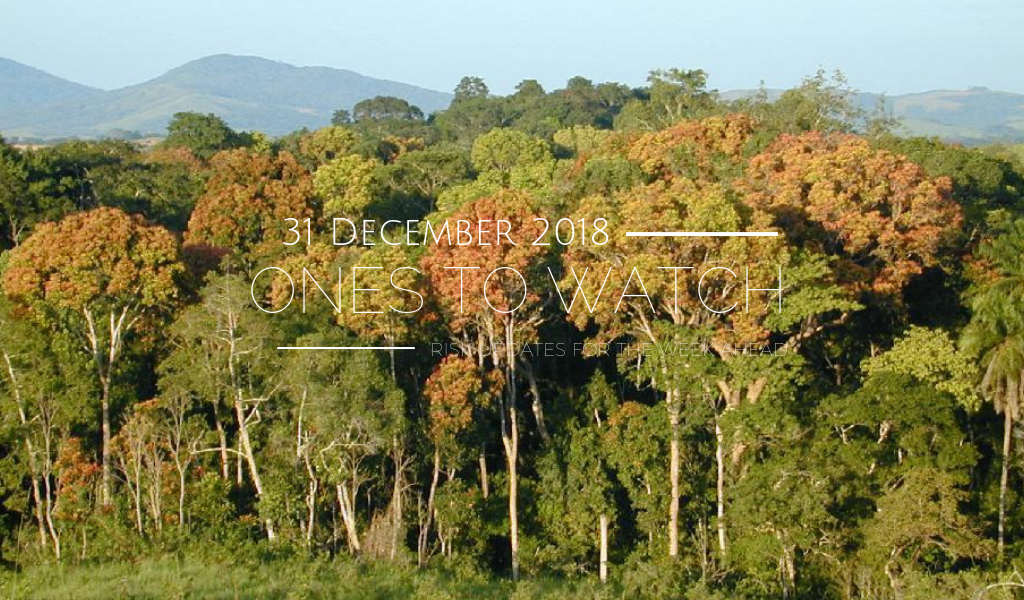 Americas: Guaido calls for “all options” to be considered to oust Venezuela’s Maduro

In Venezuela, partially recognised interim president Juan Guiado called his international allies to consider “all options” to force President Nicolas Maduro from power following the deadly government-led crackdown on humanitarian aid convoys and protesters on 23 February on the Colombian border. At least five were killed and over 200 injured amid clashes in Tachira, Urena and next to the Francisco de Paula Santander and the Simon Bolivar international bridges. Over 100 military members deserted pledging allegiance to Guaido, who will meet with the Lima Group on 25 February in Bogota to discuss next steps to put further pressure on Maduro. The military stated ships carrying aid trying to enter Venezuelan waters would be attacked. International military intervention, although still considered as last resort, cannot be ruled out. Tension is expected to further escalate over the coming days.

Trade negotiations between the US and China saw “substantial progress” according to a tweet by US President Donald Trump, who also announced that the 1 March trade war truce deadline will be pushed back, although it is unclear when to. China also hailed “concrete progress” as a team of negotiators led by Vice-Premier Liu He stayed in Washington for a further two days of extended talks. Both sides reportedly reached an agreement on currency manipulation, one of six key issues affecting the trade relationship. Trump hinted at a meeting with Chinese President Xi Jinping in March to conclude a potential trade agreement should negotiations continue to progress. While the announcement is positive, it will ultimately be up to Trump and Xi to overcome complex structural issues and make a final decision that is unlikely to please everyone. Cautious optimism recommended.

Georgian MPs Eka Beselia, Levan Gogichaishvili, and Beka Natsvlishvili quit the ruling Georgian Dream party, after the legislature voted down two bills they had proposed. Their resignations mean that the party now can only count on 112 seats in the legislature, one short of a constitutional majority. There may well be further splits in the Georgian Dream party, which has failed to find cohesion despite ex-prime minister and grey cardinal Bidzina Ivanishvili returning to the party leadership post last March. US investor Michael Calvey’s prospects for release from a Russian jail have fallen after President Vladimir Putin appeared to rebut calls for his release. His jailing is likely to have a material impact on FDI into the country, which had been set to tick upward this year before his 14 February arrest.

British Prime Minister Theresa May delayed an expected vote this week on her EU Withdrawal Agreement and any addendums she may still secure until 12 March. Speaker John Bercow could still call a vote on 27 February on a backbench amendment seeking to rule out a no-deal Brexit. Meanwhile, Moldova appears to be headed for a hung parliament after the anti-corruption ACUM party, which has refused to consider a government with either the first or third place parties, the Socialists and the Democrats, though a coalition between the latter two could result and reshape the country’s political balance. Anti-government protests that have raged over the last few weeks in Montenegro and Albania are set to continue, though they have yet to pose a serious challenge to either government given the ruling party in both countries’ parliamentary majorities.

MENA: Algeria protests to escalate in advance of presidential elections

Demonstrators in Algeria protested for three consecutive days against President Abdelaziz Bouteflika who is running for a fifth term to extend his 20-year rule. Ten of thousands took to the streets on 22, 23 and 24 February in Place Audin in Algiers and other cities, calling on authorities to prevent the sickly 81-year old from running in the presidential election on 18 April. Protesters were met with tear gas and water cannons as those marching in Algiers approached the presidential palace. Bouteflika is the only Arab president who was not overthrown by the revolutions, known as the ‘Arab Spring’ that rocked the region in 2011, thus his continued rule is highly contentious. Despite this, he may still win the elections given a distinct lack of any concerted opposition. Protests, illegal in Algeria under the state of emergency, are likely to escalate as the election approaches and may turn violent. Arbitrary detentions of those opposed to Bouteflika will occur.

More than 70 million voters cast their ballots in Nigeria’s presidential and legislative elections on 23 February. Civil rights groups reported that up to 39 people were killed on election weekend, with a shoot-out between the Nigerian army and political activists in the town of Abonnema near south-eastern Nigeria’s restive Port Harcourt, in which seven were killed, marking the single deadliest incident. Despite fears of unrest following the vote’s postponement by a week and isolated incidents on election day, African Union observers said voting took place in a largely peaceful environment. The election was predicted to be a tight contest between President Muhammadu Buhari and rival Atiku Abubakar. Although the 2015 elections, which resulted in the country’s first-ever democratic power transition to an opposition candidate, were hailed as a milestone for Nigerian democracy, the announcement of the official results could spark further violence.