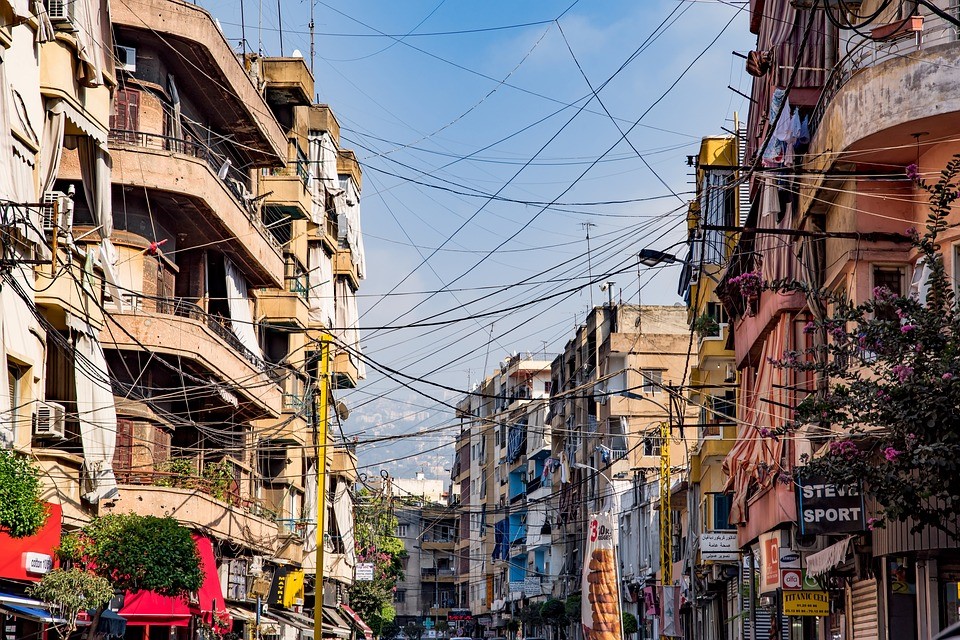 Lebanon: All that glitters is not gold

Behind Beirut’s gleaming facade lies a mess of decrepit infrastructure, a fitting metaphor for the country’s political and economic woes. On 31 January after nine months of gridlock the ‘Unity’ government was confirmed, much to the relief of international investors. Saad al-Hariri continues to lead the cabinet with twelve seats for his Future Movement and Strong Lebanon bloc. The Free Patriotic Movement under President Michel Aoun and his son-in-law Gibran Bassil remain Hariri’s closest allies, holding one third of the cabinet. Hizbullah holds two seats, with a third through a close independent affiliate. The anti-Hizbullah Lebanese Forces have four seats. Hizbullah’s coalition has control of the Health ministry, the first time they have controlled such a highly funded position. This was the final sticking point for government formation.

Lebanon’s complex confessional political system is based on an outdated representation of a demographically inaccurate 50:50 ratio of Christian to Muslim population and stipulates the president be a Christian, the prime minister a Sunni and the speaker a Shi’ah. Another contentious issue pits the pro-Syria ‘March 8 Alliance’ against Hariri’s anti-Syria ‘March 14 Alliance’. These, among other varied choke-points, let alone external meddling, contributes to pre-existing stagnation.

Lebanon’s already weak economy is significantly impacted. At over 150 per cent of GDP, debt is the third highest in the world. Without rescheduling, 2019 debt servicing will hit over 50 per cent of revenue. GDP is around US$51bln, debt is at US$80bln and growth has all but stagnated since Syria’s civil war started in 2012. At the April 2018 CEDRES conference US$10bln in loans and almost US$1bln in aid was pledged, contingent upon reforms that could not be made without a cabinet. On 10 January, Lebanon’s Finance Minister Ali Hassan Khalil said that Beirut was preparing for a financial restructuring, later clarifying that he meant rescheduling but investor confidence was shaken nonetheless. Bond prices shot to a record low causing Moody’s to downgrade Lebanese bonds deeper into junk.

Lebanon has never defaulted and its payment record is solid despite significant shocks, including war and prime ministerial assassinations however indicators are at their worst ever. Lebanese banks are overly exposed to their government’s bonds, thus have vested interests in allowing payments to roll over. This leaves Beirut at the mercy of some of its biggest lenders: Saudi Arabia, Kuwait and soon Qatar, among others. Such loans come with conditionalities – bringing down debt with austerity measures, reducing the deficit by 5 per cent of GDP over five years – all of which increase pressure on an already over-burdened populace. Loans to repair dire infrastructure or boost tourism or agriculture could be siphoned into greedy pockets.

Lending and donating however allows those powers political clout. Doha and Riyadh may keep sparring by funding Lebanon, thereby avoiding the risk of an immediate default, or forgive debt now to take billions in losses. Riyadh with the US will also challenge Iran in Lebanon via Hizbullah, which could lead to sanctions on part of Lebanon’s cabinet to complicate matters further. Such foreign involvement convolutes the political and economic quagmire and only adds to the beleaguered nation’s numerous issues. Hopefully, donors realise that Lebanon’s fragile domestic security influences the entire region, thus a default could have ramifications beyond the economic realm. This may yet preclude squabbling lenders from allowing a default, yet there is still no obvious solution.