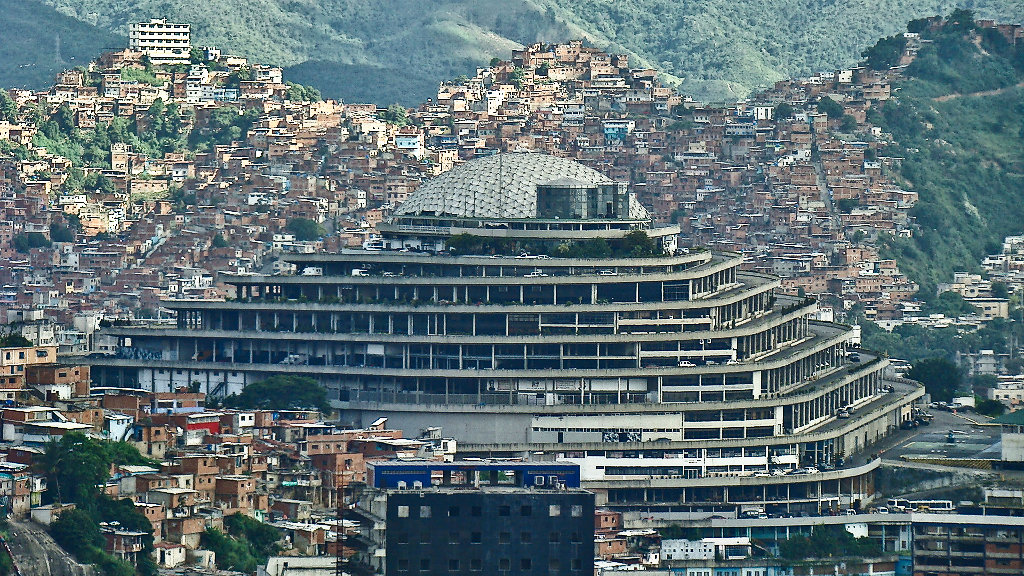 The failure of the 30 April uprising against President Nicolas Maduro’s regime has intensified the country’s political crisis and raised the risk of escalation, at both domestic and international levels. In the early hours of that day, Juan Guaido, President of the opposition-led National Assembly (NA) who is also the country’s partially-recognised interim president, launched what he described as the “final phase” of ‘Operation Freedom’. The opposition aims to end what it considers the usurpation of the presidency by Maduro.

A sense on imminence emanated from the video message, in which Guaido also announced the release of opposition leader Leopoldo Lopez, who was under house arrest serving a 14-year prison sentence for inciting violence in anti-government protests in 2014. Intelligence service officials loyal to Guaido facilitated Lopez’s release. Guaido appeared flanked by troops outside La Carlota, one of Venezuela’s most strategic air bases, and claimed that the upper ranks of the military no longer supported Maduro. By the end of the day, however, Lopez had sought refuge in Spain’s embassy, government-led violent repression was widespread in Caracas and the US claimed that Russia had convinced Maduro not to leave the country that day. Maduro denied the latter claim, but the spectre of Kremlin intervention is increasingly present. Guaido’s failed move has further complicated the Venezuelan Gordian Knot.

Protests and the associated crackdown continued on 1 May. It then became clear that Defence Minister Vladimir Padrino Lopez was not ready to turn against Maduro, who organised several appearances in the days that followed. At these, he was surrounded by Padrino Lopez and the armed forces, which served to quell rumours that they had negotiated with Guaido and the US to force Maduro’s exit. Despite the lack of clarity as to why Guaido called for the uprising just one day before already-planed protests and as to whether those negotiations actually took place, one thing is certain: something went wrong. On both sides.

Maduro stated he was ready to “cut whichever heads necessary” to punish and prevent treason. Guaido acknowledged that some “people” did not stand by their word on 30 April. Guaido’s and Maduro’s international supporters did not fall short of statements. The US made its so-far strongest claims regarding the likelihood of a military intervention. Cuban officials announced they could be part of efforts to find a negotiated solution to the crisis as long as Maduro requested it. The Lima Group and the EU-backed International Contact Group held meetings to try to push for a negotiated solution. Nevertheless, almost 10 days after the failed uprising, the domestic standoff shows no signs of resolution.

Should a credible process to reach a transitional power-sharing agreement not be launched soon, the risk of a deepening and protracted stalemate leading to internal conflict and even international military intervention will become ever more real. Maduro has so far shown no signs of being ready to commit to such process – even when fractures within the security forces can no longer be denied – and has instead significantly increased the crackdown on dissent. Opposition lawmakers have been stripped of their immunity from prosecution and troops that supported Guaido have been arrested, with family members claiming they have “disappeared”. The most notable arrest so far has been that of NA Vice President Edgar Zembrano on 8 May. A determination to remain on this path, particularly if Guaido is targeted, could lead to stronger domestic and international reactions that will only further complicate Venezuela’s future.