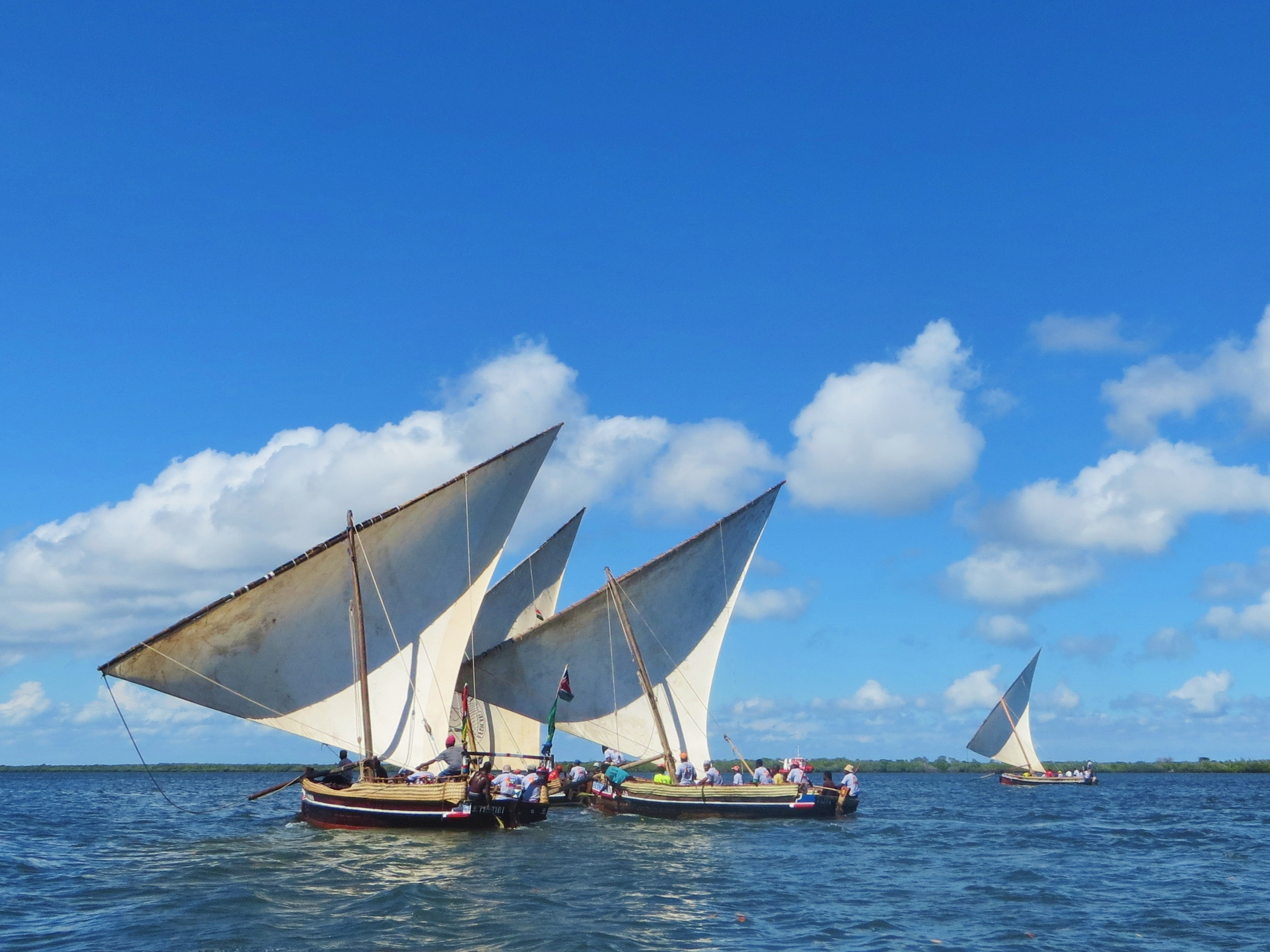 Kenya-Somalia: Toward a precipice

A long-standing dispute over the delimitation of the Kenya-Somalia maritime boundary has reached a boiling point following Mogadishu’s purported auction of oil blocks in a disputed area of the Indian Ocean. Both sides have escalated the tiff through bellicose rhetoric and action. With Islamist militant group al-Shabaab at risk of resurging in southern Somalia, the standoff could plunge the wider region into a security crisis if left unchecked.

At the heart of the controversy lies an oil-rich 100,000 sqkm triangle in the Indian Ocean that both countries claim as part of their respective Exclusive Economic Zone. Since independence, Kenya has maintained that its maritime boundary with Somalia runs parallel to the line of latitude from the eastern terminus of their land border, mimicking its border demarcation with Tanzania. Somalia, for its part, argues that the sea border should follow the extension of the land border in a south-easterly direction, based on the principle of equidistance.

In 2014 Somalia instituted proceedings against Kenya before the International Court of Justice over the matter. In 2017 the Court passed a preliminary memorial in Somalia’s favour, which Kenya has appealed.

The spat reached a head in mid-February, after Kenya accused the Somali government of putting acreages in the contested area up for auction in the country’s first-ever offshore hydrocarbons licencing round, which is due to close in November 2019. Both the Somali government and the Norwegian company that conducted the seismic survey denied that any disputed blocks were included. In any event, it is questionable whether major international investors would rush to bid for acreages whose legal status is in dispute.

Despite this, Nairobi recalled its ambassador from Somalia and ordered his Somali counterpart out of Kenya, marking a new low point in bilateral relations. Although the envoys have since been reposted, Kenya doubled down in May, when it prevented Somali diplomats from attending a conference in Nairobi. Somalia retaliated by ordering Kenyan NGOs to leave the country. Whilst armed conflict remains highly unlikely, neither party has taken steps to de-escalate the situation. At stake is not only the development of East Africa’s offshore oil potential, but regional security.

As part of unilateral deployments and the African Union’s AMISOM mission, Kenyan forces have been an important stabilising factor in Somalia, which has simultaneously battled the constant threat of internal disintegration and an Islamist insurgency by extremist Islamist group al-Shabaab. Since early 2019 Kenya has abandoned several bases in southern Somalia and systematically moved its troops closer to the border, opening an opportunity for al-Shabaab to return to southern strongholds from which it had been expelled.

In March Nairobi ordered the closure of Dadaab refugee camp, home to over 200,000 Somalians, over national security concerns. Should the government go ahead with the plans, it would risk generating resentment among those repatriated, creating a new pool of recruits for al-Shabaab.

Ultimately, further escalation would be certain to backfire for both sides. Somalia and Kenya are intrinsically linked economically, politically and ethnically. Moreover, Somalia should have little interest in jeopardising the modest political and economic progress achieved in recent years. Kenya itself would be a prime target for a resurgent al-Shabaab, as evidenced by near-constant incursions in the north-east and major attacks in 2013, 2015 and 2019. Even so, with neither side willing to back down, East Africa is, semi-accidentally, moving toward a precipice, with potential consequences far beyond their borders.