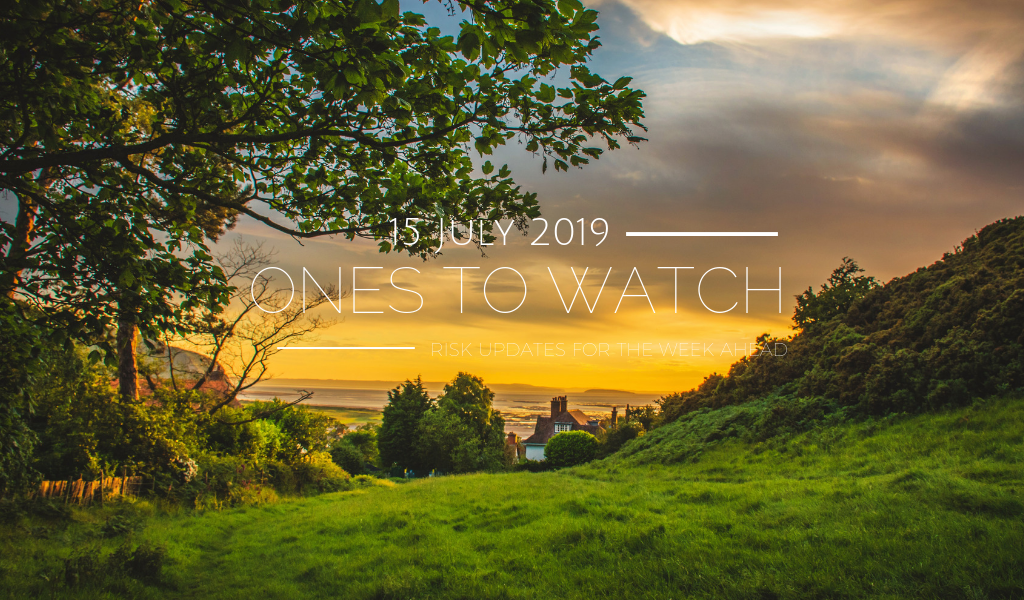 In Mexico, one of leftist President Andres Manuel Lopez Obrador’s priority infrastructure projects will continue to face strong local opposition. In early July four members of two indigenous communities located in the Isthmus of Tehuantepec filed an injunction request against the trans-isthmus trade corridor project connecting the Pacific and Atlantic ports. The multi-million project would modernise a railroad to enable the transportation of coast-to-coast shipments between Salina Cruz, Oaxaca state and Coatzacoalcos, Veracruz state. The injunction claims that the project violates constitutional provisions and human rights conventions as it has moved forward without proper prior consultation with the local communities. Five other indigenous communities are also reportedly planning to launch legal action against the project. The future of the corridor remains unclear. The opposition movement could intensify should the government move forward with yet another controversial infrastructure project.

On 13 July authorities in Malaysia seized over US$243.25m from an HSBC bank account held by the China Petroleum Pipeline Engineering Ltd (CPP), a unit of the state-owned China National Petroleum Corp (CNPC). In an unprecedented move, the government ordered HSBC to transfer the funds to Suria Strategic Energy Resources, which is owned by the Malaysian finance ministry. The seizure comes nearly a year after two CPP-contracted pipeline projects worth US$2.3bln were suspended over cost concerns. The government contract with CPP was agreed under the auspices of former prime minister Najib Razak, who unexpectedly lost to Mahathir Mohamad in the May 2018 elections. Mahathir has vowed to review what he calls “unfair” Chinese projects authorised by Najib. The funds’ seizure may trigger a backlash from Beijing and jeopardises the recently agreed relaunch of the East Coast Rail Link (ECRL).

The US House of Representatives passed the 2020 National Defense Authorization Act, the US’ annual military budget, but notably the bill includes an amendment that would sanction Russian sovereign debt by banning US persons from trading in it 180 days after the bill’s signature. The bill must still be reconciled with a Senate version before being passed to the president, who could veto. Calls for such sanctions had largely died down but the language used in the new amendment is nearly identical to that proposed in a previous bill backed by leading Senate Republicans, raising to moderate the possibility it will pass within the next two to three months.

Additional major political turbulence across the EU is to be expected as the European Parliament votes on whether to confirm Ursula von der Leyen as European Commission President on 26 July. Boris Johnson is widely expected to be elected the new leader of the Conservative Party on 23 July, meaning he would take up the British premiership that day. AKE believes there is a strong possibility that the Parliament will reject von der Leyen, which would lead to tortuous new talks about forming an executive, and potentially the need to redistribute other key EU posts as well. Johnson’s leadership is likely to see the pound – which has already fallen to multi-decade lows under $1.25 to-the-pound in recent days – weaken further and to heighten the risk of a no-deal Brexit.

MENA: Sanctions loom for Turkey on over S-400 delivery and Cyprus drilling

On 12 and 13 July Turkey received a delivery of the first tranche of Russia’s S-400 air defence system, sealing the controversial deal which Washington struggled for months to prevent. The S-400 systems are incompatible with NATO’s and will likely undermine US F-35 fighter jet defences. Turkish President Recep Tayyip Erdogan has looked to leverage US President Donald Trump’s shared personality traits but punitive action from the US Congress is likely. Turkey will at least be expelled from the F-35 programme and wider-reaching sanctions on its defence industry are likely. On 12 July Brussels stated that it could introduce sanctions on Ankara and cooperating oil and gas firms given Turkey’s drilling in disputed waters off Cyprus. Turkey’s Foreign Minister subsequently issued a statement reconfirming the plans. The moves highlight Ankara’s continued willingness to test the ability and appetite of international allies to impose sanctions.

Zimbabwe’s statistics office announced that inflation soared to 175.7 per cent year-on-year in June, up from 98 per cent in May. This marks the highest rate since the country’s 2008 hyperinflation crisis that plunged the economy into a deep crisis. On 21 June the government renamed the RTGS dollar, which had been in free fall since February, to Zimbabwe dollar and banned the use of foreign currencies for domestic transactions. However, this has done little to stop the currency’s value from plummeting further amid continued debt monetisation and a depletion of foreign reserves due to poor export performance. The Zim dollar’s rapid depreciation has led to rapid increases in consumer prices in Zimbabwe’s import-dependent economy, compounded by subsidy cuts and tax hikes. Failure to stabilise the Zim dollar is likely to result in another deep recession, raising the risk of political instability.