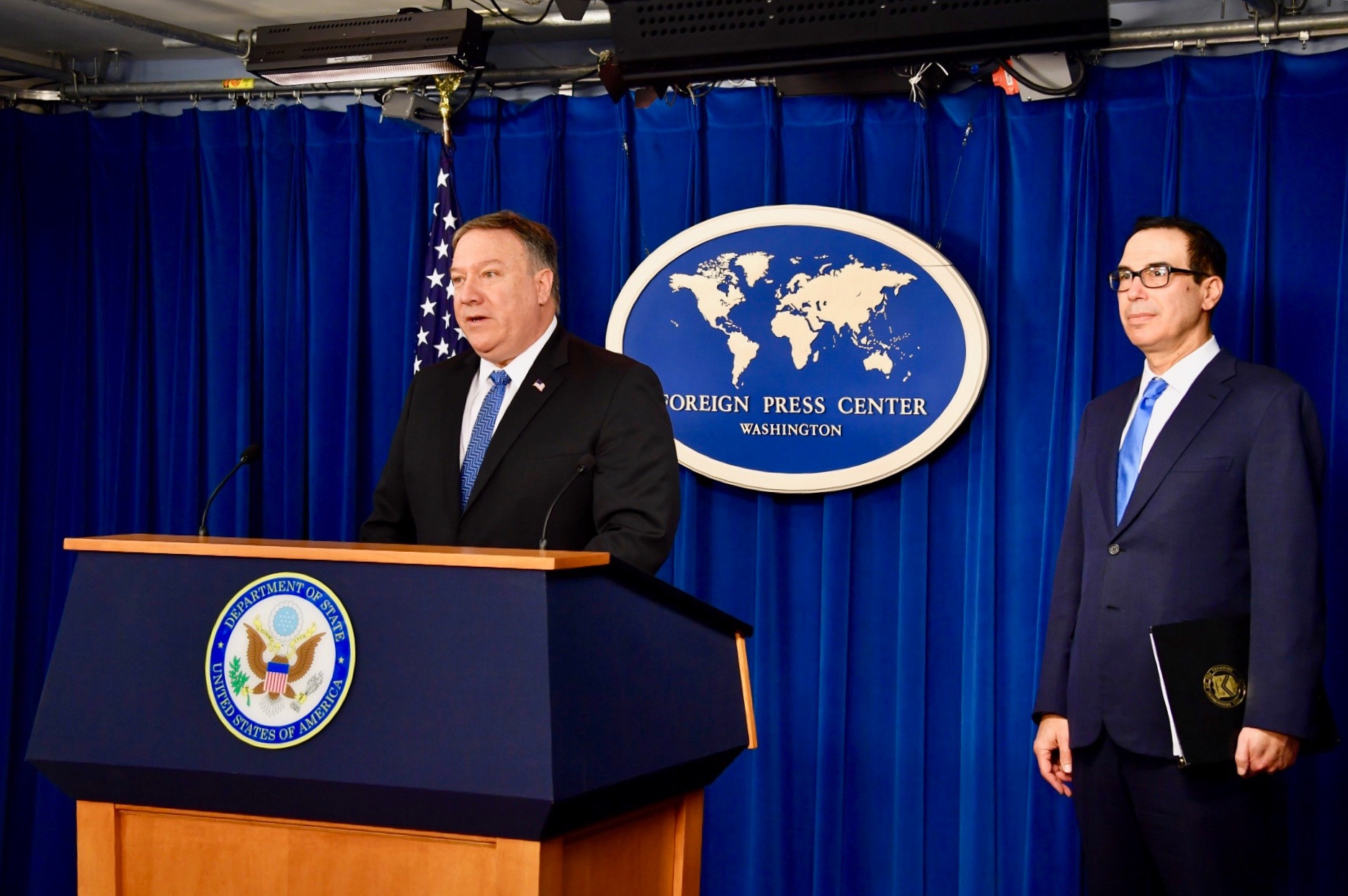 Former French prime minister and then finance minister Valery Giscard d’Estaing coined the term ‘exorbitant privilege’, referring to the freedom that the United States (US) had due to the US dollar’s position as the international reserve currency. Even as the Bretton Woods system collapsed, US$ remains at the undisputed centre of the global financial system – and with it comes structural economic and political power. The Trump administration has magnified the use of this power and the disruption caused will result only in an incremental shift away from the use of the dollar as the primary currency for cross-border transactions.

Roughly 62 per cent of global foreign reserves are in US dollars. Around 50 per cent of global trade is invoiced in US$, including the majority of the trade in gas and oil. The currency’s dominance necessitates access to dollars. Non-US banks gain access to US$ through opening ‘correspondent accounts’, allowing them to hold deposits and receive dollar clearing services with banking institutions under US law and regulations.

US law allows the ‘weaponization’ of the dollar through the imposition of ‘secondary sanctions’, which penalise third parties doing business with a sanctioned country, company or individual. Legislation for doing so is Section 311 of the Patriot Act and the Special Designed National and Block Persons (SND) list. In particular, US-based banks and subsidiaries can be banned from providing correspondent banking services to foreign financial institutions – effectively forcing almost any bank that operates across borders to follow Washington’s sanctions.

The White House’s withdrawal from the Joint Comprehensive Plan of Action (JCPOA) and reimposition of sanctions on Iran illustrates Washington’s power. European nations oppose sanctions and have created the Instrument in Support of Trade Exchanges (INSTEX), a mechanism to facilitate trade with Iran. This works like a euro-denominated clearing house for Iran to conduct trade with European companies. It operates outside of the USD-denominated financial system, but its impact will be limited. Only a handful of small companies are likely to use it to do business with Iran, fearing US reprisals – in its current form it only facilitates trade for a limited number of non-sanctionable products. Similarly, there are attempts for Russia, China and to some extent India to conduct transactions with sanctioned entities using banks that have limited exposure to the US financial system – but given the dollar domination, these moves are also limited. Should Washington continue to weaponize dollar dominance, it may accelerate shifts away from US$ for international transactions, although the lack of suitable alternatives and huge cost of replacing the dollar are likely to be impediments to such moves in the long term.