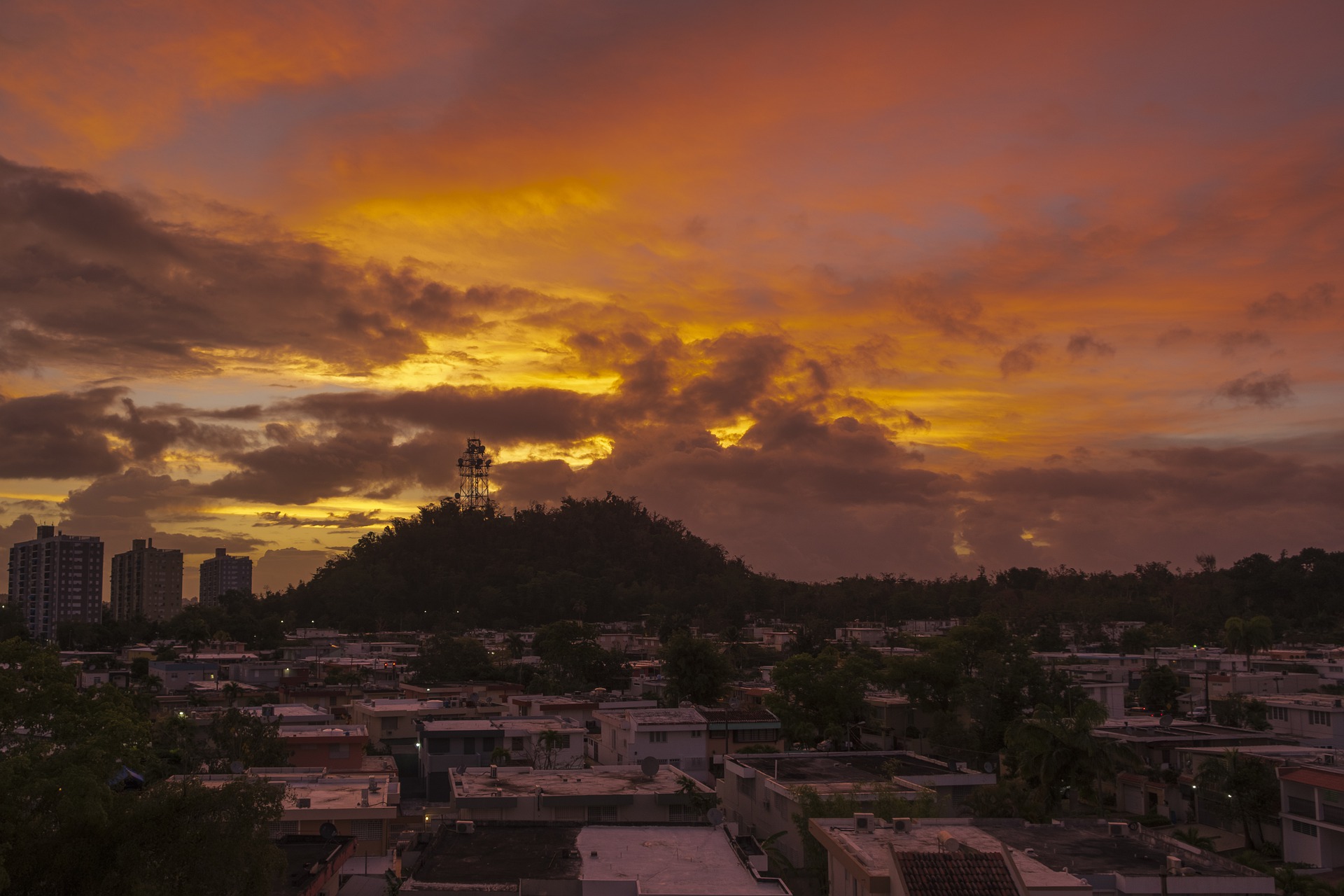 Puerto Rico: ‘Chatgate’, another crisis on the precipice of debt deal

Puerto Rico has plunged into a fresh and severe political crisis since 13 July when mass anti-government protests erupted. The demonstrations followed the publication of private group chat messages between Governor Ricardo Rossello and members of his administration, including misogynist and other offensive comments targeting minorities and even victims of 2017’s Hurricane Maria. Hundreds of thousands have since then taken daily to the streets to demand Rossello resign. Before the leak, the United States (US) unincorporated territory was already struggling from the devastating social and economic consequences of Hurricane Maria, combined with 13 years of recession and ongoing efforts to restructure a massive US$73bln debt. Simmering discontent has been catalysed by the ‘Chatgate’ scandal, heightening political instability risks and raising uncertainty over the island’s political and economic future.

Puerto Rico is undergoing the largest debt restructuring process in the history of the US municipal bond market after filing for bankruptcy protection on its US$73bln debt in May 2017. Restructuring deals have been finalised for some defaulted bonds, including US$17bln of debt issued by the Sales Tax Financing Corporation (Cofina). On 16 June the Financial Oversight and Management Board (FOMB), the federal control board overseeing Puerto Rico’s finances, agreed on a deal to restructure US$35bln in debt obligations. The agreement is widely considered as one of the few remaining options to avoid bankruptcy. Pending approval by creditors, it would roughly half debt repayments on general obligation bonds over the next 30 years.

However, FOMB’s restructuring efforts could be jeopardised by ongoing legal spats over the Board’s constitutionality, as well as persistent disputes with the Rossello administration over spending priorities. The US Supreme Court is scheduled to start hearings in October to decide whether the FOMB’s seven members were lawfully appointed. The appeal hearings come after a lower court ruled in February 2016 that the appointments violated the US Constitution. The process could potentially disrupt ongoing negotiations with creditors.

Meanwhile, Rossello’s administration continues to oppose the FOMB’s recent proposals, partly due to suggested fiscal adjustment measures affecting pension benefits. On 12 June the FOMB reached another major deal to restructure Puerto Rico’s US$50bln in unfunded pension liabilities. The deal, which includes pension cuts, was immediately criticised by government representatives and unions. A few weeks later the FOMB sued Rossello and Puerto Rico’s Fiscal Agency and Financial Advisory Authority over a new pension cost law and for their failure to comply with the 2016 US Promesa law addressing the island’s financial crisis.

The ‘Chatgate’ scandal has stirred further tensions. Mass demonstrations have led to violent clashes between protesters and riot police forcing Rossello to announce on 21 July that he would not seek re-election in 2020. He also resigned as president of the ruling New Progressive Party (PNP), though he reiterated his intention not to quit the governorship. Such concessions and the resignations of State Secretary Luis Rivera Marin and Chief Financial Officer Christian Sobrino have proved insufficient to quell increasing local and federal pressure for Rossello to step aside.

Rossello’s departure seems to be the only outcome protesters are likely to accept. Even before ‘Chatgate’, Rossello’s administration was tarnished by a federal corruption probe. Shortly before the latest scandal erupted, the FBI had arrested former government officials over allegations of steering over US$15m to unqualified and politically connected contractors. Rossello seems increasingly unlikely to survive these scandals, which have further complicated the island’s stability and economic prospects.