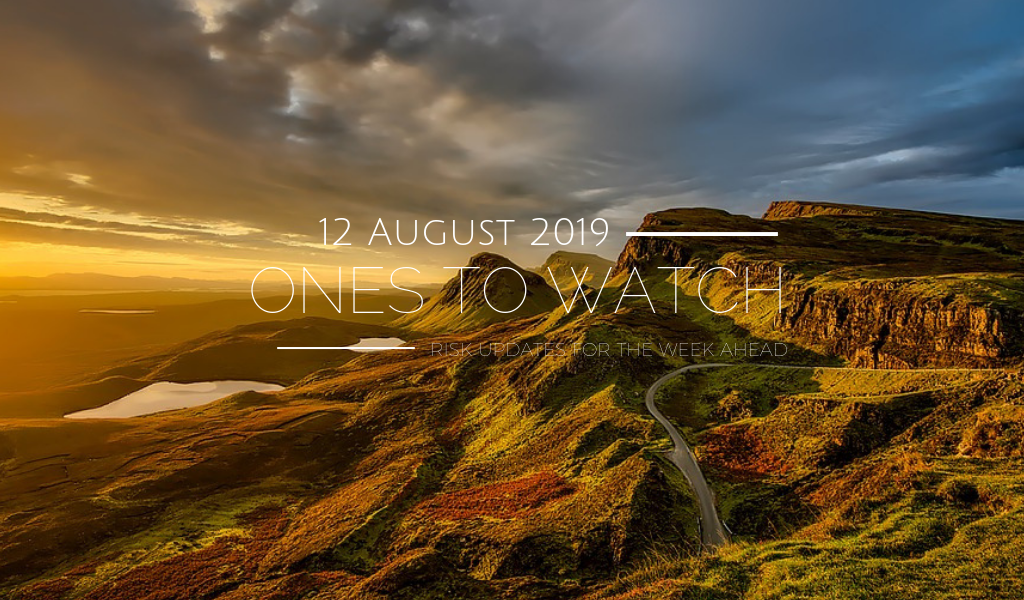 In Peru, the government of President Martin Vizcarra suspended the recently issued construction permit for Southern Copper’s Tia Maria copper mining project after weeks of violent anti-mining protests in the Arequipa region, which blocked US$400m in copper shipments from the Matarani port. The licence suspension, announced on 9 August, delivered a blow to business confidence amid slowing economic growth. Energy and Mining Minister Francisco Ismodes said government officials will reassess the legality of the US$1.4bln project along with objections from local authorities. On 4 August Vizcarra ordered the military to secure the Matarani port terminal due to the disruptive strike, ongoing since 15 July. Southern Copper was granted the permission on 9 July to keep its environmental plan from expiring on 1 August. Despite the review, the risk of further disruption and violent unrest will persist over the coming weeks.

All flights in and out of Hong Kong International Airport (HKIA) were cancelled on 12 August amid unprecedented disruption at the international hub after thousands of anti-government protesters occupied the arrivals hall. The peaceful protest follows another weekend of violent unrest across the territory. Thirteen people were injured in violent confrontations with police on 11 August. Security forces fired tear gas inside an MTR station, marking a new level of violence on the police side. Most of the anger at HKIA centres on allegations of police violence. Airport protesters are now retreating amid rumours that riot police on stand-by are preparing to intervene. The Airport Authority stated it hoped to resume flights from 06:00 on 13 August. There remains a risk of further flight disruptions. Violent clashes are expected to continue on the territory, including clashes between opposing civilian groups.

Credit rating’s agency Fitch on 10 August upgraded Russia’s sovereign rating to BBB, from BBB-, returning it to the level at which Fitch rated the country before the launch of the international sanctions regime prompted by the 2014 annexation of Crimea. Fitch has long been the most favourable rating agency to Russia and was the only one not to downgrade it to junk status during the 2014-15 geopolitical and oil price collapse-induced crisis. Growth remains sluggish, about 1 per cent, but the state significantly boosted reserves while cutting down on debts and will likely spend heavily beginning next year to boost growth. Meanwhile in Kyrgyzstan, ex-president Almazbek Atambayev was charged on 9 August following his dramatic arrest in a raid following his feud with ex-protégé and current president Sooronbai Jeenbekov and ignoring two subpoenas. Protests by his supporters are likely.

Italy’s government was thrown into turmoil on 8 August after Deputy Prime Minister Matteo Salvini, head of the far-right League party, said the coalition with the anti-establishment Five Star Movement (M5S) had collapsed. Parliament is in recess until September but Salvini may seek to reconvene it in the coming days so as to pass a no confidence motion. However, the main opposition Democratic Party has indicated it may seek to form a technocratic government to stave off elections that the League would be highly likely to win, although this would require the support of M5S. An election would likely see the yield on Italian debt spike but Salvini and ex-premier Silvio Berlusconi, the head of his most likely coalition partner, would in the medium term perhaps be able to secure better concessions from Brussels than the M5S-League coalition can.

Yemen is at risk of devolving into a multi-front civil war after renewed conflict between those advocating for a separate state of South Yemen and forces loyal to President Abd Rabbuh Mansur Hadi between 9-11 August. The southern separatist forces clashed with Saudi-backed troops and mercenaries as well, but were able to establish control over Aden. Both groups fought together against the Iran-backed Houthis. It is unclear whether Saudi is capable of intervening to prevent further escalation. Meanwhile Saudi Arabia is also renewing plans to launch an IPO for Saudi Aramco, the world’s largest oil firm, with hopes of a listing early in 2020. There is new momentum for the move following strong demand for its recent bond sales. However, Crown Prince Mohamed Bin Salman’s insistence on a US$2 trillion valuation will prove a major hurdle.

Chad’s President Idriss Deby declared escalating intercommunal violence a national concern after at least 37 people were killed in clashes beginning on 5 August in the eastern Ouaddai province. Violence between cattle and camel herders, most of them members of the Zaghawa community, and Ouaddian farmers in eastern Chad has spiked in recent months. The region has a long history of instability, driven in part by conflict in neighbouring Sudan’s Darfur region, to which it is intimately linked. It is also a traditional centre of opposition to Deby, with several of Chad’s recently resurgent rebel groups originating in the region. Violence could flare if conflict in Darfur reignites or if government forces launch a major intervention. As Chad’s security challenges multiply, Deby’s regime appears increasingly vulnerable.