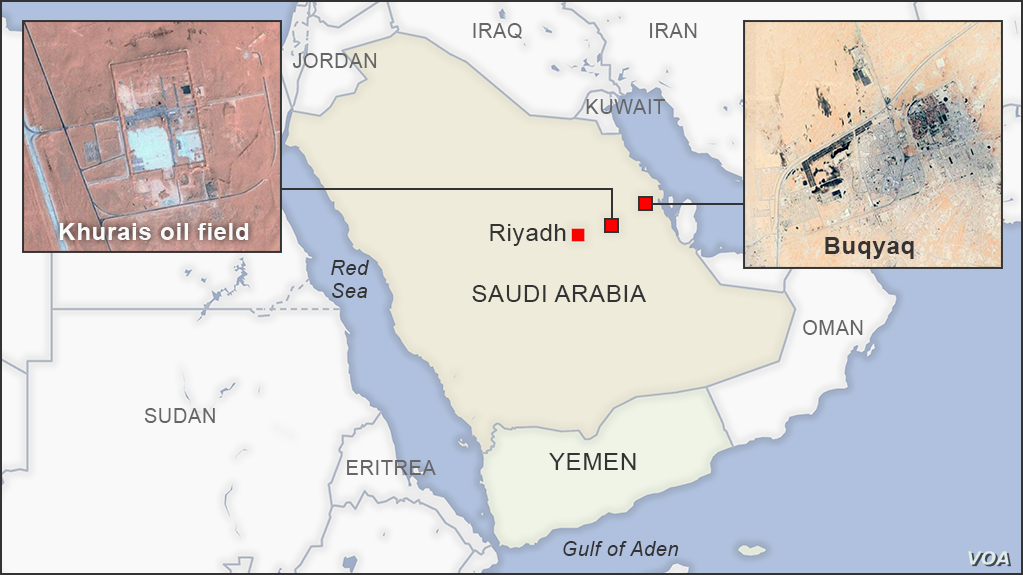 Around 03:30 on 14 September several projectiles hit state-owned oil firm Aramco’s oil processing facilities Abqaiq and Khurais, causing huge fires which took hours to control. Output was cut by around 5.7m bpd; 50 per cent of Aramco’s output or 5 per cent of global supply. Strikes of this magnitude against Abqaiq, the world’s largest facility for stabilisation crude, or similar facilities are unprecedented. Brent crude spiked over 19 per cent. The attack, claimed by Yemen’s Huthis, would be the longest-range successful Huthi attack on Saudi soil; Abqaiq is around 800 miles from Yemen. Nonetheless Washington, Riyadh, London, Berlin and Paris have concluded that Iran is to blame. Further scrutiny of Huthi increased weapons’ capabilities will now be overlooked.

Questions arise regarding how Riyadh, ranking third globally in defence spending, is not able to defend – using the US’ Patriot system – its most critical oil facility. Furthermore, the US is once again committing increased troop numbers to military bases in Saudi and the Emirates – Riyadh has neither the ability nor wherewithal to respond alone. Uncertainty is also cast on Aramco’s planned IPO, the cornerstone of Crown Prince Muhammad bin Salman’s Saudi Vision 2030 diversification plan. The first tranche of the IPO is nonetheless reportedly on schedule, with 1 per cent – up to US$20bln – to be floated on Tadawul, Riyadh’s stock exchange.

The attack exposes other facts; US President Donald Trump’s actual appetite for direct military action against Iran is lower than initially boasted and retaliatory measures are limited. Trump has all but exhausted what recourse remains to punitive economic measures, thus further sanctions are mainly symbolic. Furthermore, increased US troop deployments to Saudi and Emirati bases does little to deflect such attacks going forward but increases the possibility of skirmishes in the Arabian/ Persian Gulf. Trump’s vacillation could only serve to bolster Tehran.

Attacking Iran or regional proxies is a dangerous game. Any targeted attacks on Iran would invite retaliatory attacks on US troops. Nonetheless, since 14 September three unidentified drone attacks have occurred against Iran-backed Hashd al-Sha’abi Shi’ah militia (PMF) bases in Iraq and Syria – none of which have been claimed. These are likely part of Israel’s ‘containment of Iran’ through proxies but are conflated by Tehran and affiliated militia with direct US strikes. On 23 September two missiles were fired into Baghdad’s Green Zone, the first since May when tensions began to rise rapidly. The US could also not directly target Hizbullah in Lebanon or in Syria, not least for fear of triggering direct attacks on Israel.

Cyber-attacks now arise as a possible retaliation – shutting down Iran’s oil fields and refineries is one of the ‘proportionate responses’. This would unlikely alter Tehran’s methods and a particularly damaging cyber strike might provoke an unintended response. Indeed, President Hassan Ruhani said that had Iran conducted the attacks on Saudi Arabia, nothing would have been left of the facilities. Such thinly veiled threats should not be immediately underestimated.