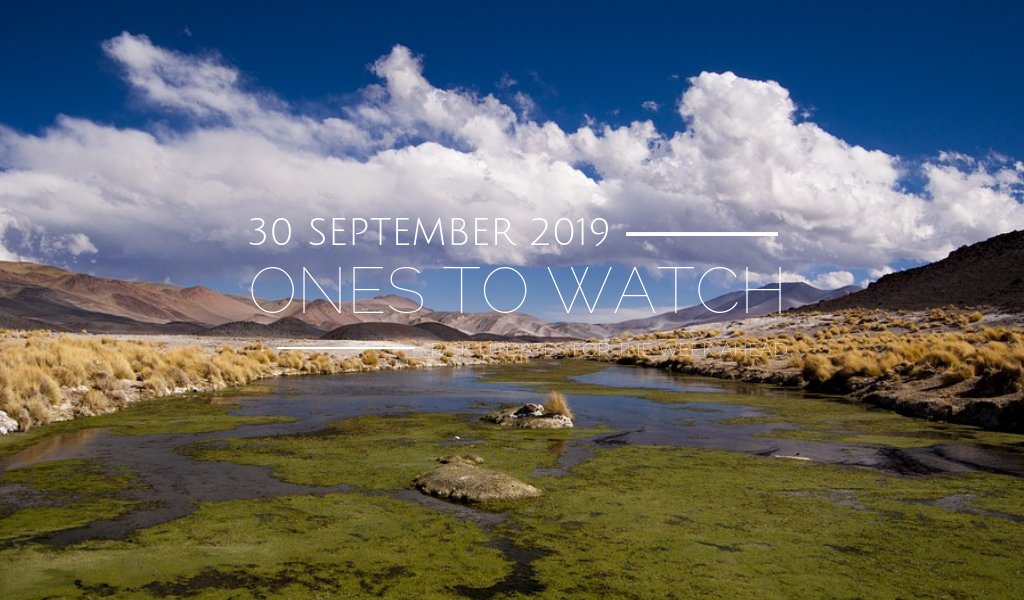 In Haiti, an ongoing wave of violent anti-government unrest is expected to continue to intensify over the coming days. Four people have so far been killed since demonstrations reignited in early September to protest fuel shortages and demand President Jovenel Moise step down. Violence has escalated since 23 September when a senator fired a gun to disperse protesters outside the Senate injuring an Associated Press photographer. On 27 September further clashes took place between protesters and the police, particularly in the capital Port-au-Prince where looting and damage to government buildings, houses and businesses were reported. Protesters also blocked the main thoroughfares with burning tyres. On 25 September President Moise asked the opposition to join a coalition unity government, a proposal that has so far been rejected. A new round of protests and associated violent incidents is expected on 30 September.

A wave of ethnic violence is likely to continue in Indonesia’s West Papua following the 27 September evacuation of 700 non-indigenous Papuans on military planes, fleeing ethnic violence in Wamena, Papua province. The evacuation follows the unrest that erupted on 23 September during which at least 26 people were killed, 70 injured and over 4,000 displaced. The unrest broke out after students protested over racism against indigenous Papuans, prompting clashes with security forces. The Wamena district head office was reportedly burnt to the ground, as well as shops and kiosks. Non-Papuan residents are also gathering at the airport awaiting further outbound flights while at least 2,500 have also registered for evacuation. Further ethnic violence is highly likely across West Papua, and will likely be met by disproportionate force by security forces which will in turn fuel the violence.

The controversy over US President Donald Trump’s attempt to influence the Ukrainian government to investigate his political opponents will lead to increased pressure in Washington for further restricting his control over foreign policy, particularly with regards to Russia. The investigation may ultimately also lead to leaks of Trump’s conversations with Russian President Vladimir Putin, which could prompt further scandal. Deliberations over how to reconcile the different versions of the US’ 2020 National Defense Authorization Act are increasingly likely to result in the inclusion of major sanctions that would be triggered if Russia is found to have intervened in the 2020 presidential elections. Fallout from the scandal for Kiev is likely to be more limited given bipartisan support for such measures but Trump is likely to grow increasingly hostile as Kiev has resisted his calls for it to investigate his opponents.

Austria’s ex-chancellor Sebastian Kurz is likely to return to office after his centre-right People’s Party (ÖVP) won 38 per cent of votes in the 28 October snap election. He is likely to seek a coalition with the Greens and centrist Neos party as his ex-coalition partner, the far-right Freedom Party (FPÖ), remains mired in fallout from the corruption that caused the coalition to collapse in May. However, some of the Greens’ demands may be anathema to Kurz so a resumption of the coalition cannot be ruled out. Kosovo is due to hold a snap vote on 6 October as well, with concerns the ultra-nationalist Vetevendosje party could improve on its second-place 28.5 per cent finish in 2017. Meanwhile in the United Kingdom, Prime Minister Boris Johnson may face a no-confidence vote this week but the opposition remains bitterly divided.

Emergency measures are expected to be announced shortly after several hundred people marched to the Lebanese government buildings in Beirut on 29 September, denouncing the dire economy, government corruption and calling on the government to resign. Roads in central Beirut were blocked with burning tyres, paralysing the city amid a heavy riot police presence. Protests also erupted in Tripoli where protesters burned a photo of Prime Minister Sa’ad al-Hariri outside ex-prime minister Najib Mikati’s house. On 2 September Hariri announced an economic emergency, since which no progress has been made. Protests may escalate in coming weeks as a dollar shortage bites and basic imports – including bread and fuel-become increasingly scarce.

The United Nations Mission in the Central African Republic (MINUSCA) announced that it had launched a military operation against Return, Reclamation, Rehabilitation (3R), a Fulani ethnic militia active in the north-western Central African Republic. 3R has repeatedly breached a peace accord that it signed with the government and 13 other armed groups in February. In May the group killed over 50 people in a series of attacks in Ouham-Pende prefecture. Violations of the accord have increased in recent weeks, with dozens killed in clashes between FPRC and MLCJ fighters in the north-eastern town of Birao in mid-September. The deal’s implementation stalled amid continued disagreement between the government and armed groups over issues including disarmament and cantonment of militia fighters, raising the risk that the agreement will collapse.