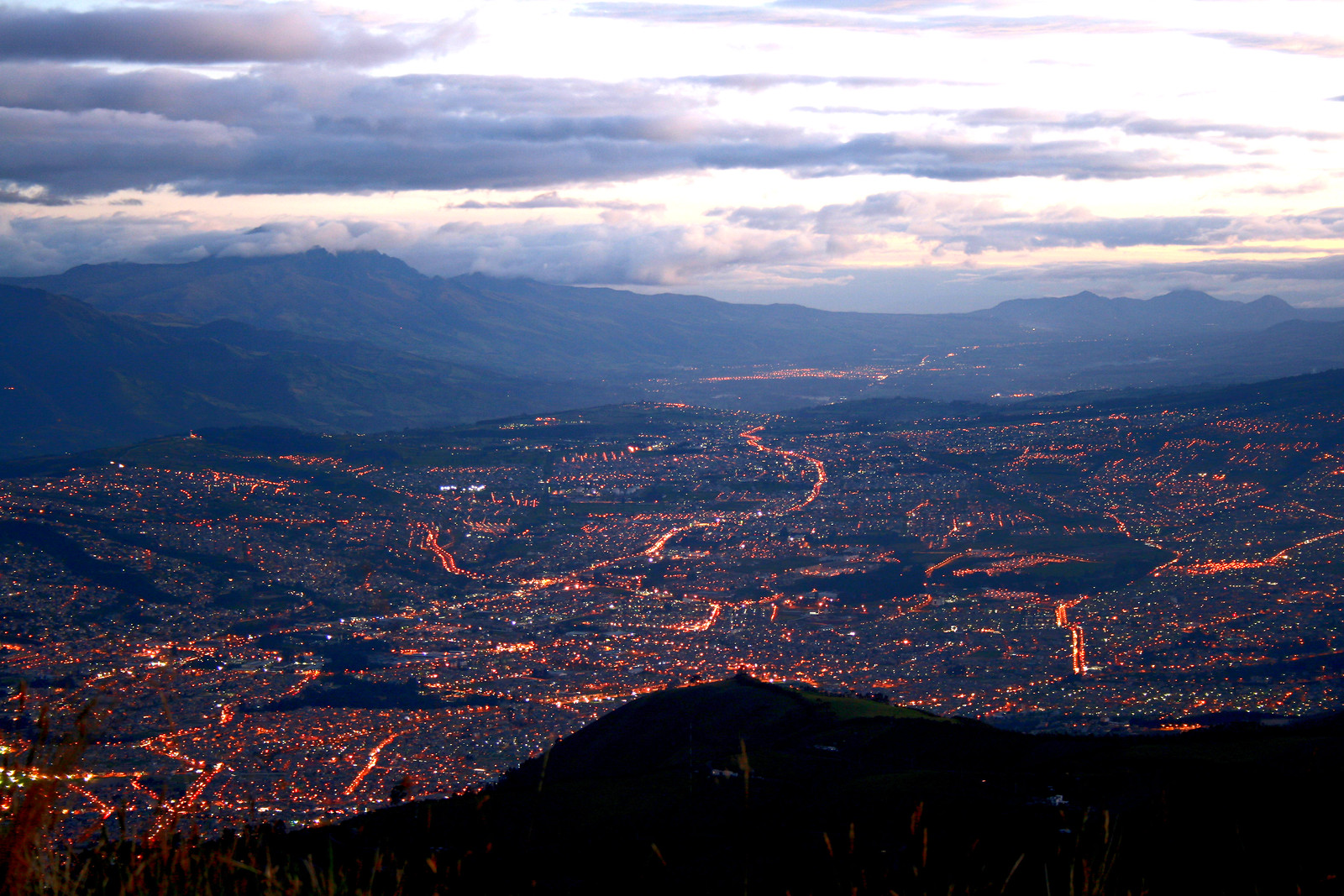 Indigenous-led protests are back and threaten to destabilise yet another Ecuadorian government. The fact that such protests toppled three presidents in the late 1990s and early 2000s certainly adds to growing concerns over the governability prospects of centre-left President Lenin Moreno’s administration. Swift action aimed at containing the unrest can be at least partly explained by such precedent and by Moreno’s determination to avoid a full relapse into instability cycles. Almost a week after the nationwide anti-government unrest erupted it appears that a United Nations and Catholic Church-mediated dialogue with indigenous leaders could ease tensions and gradually restore order. Moreno has remained defiant as daily disruptive blockades, looting incidents, violent clashes in the main urban centres and occupation of oil producing facilities attempted to force his hand into backtracking on highly unpopular austerity measures, namely the elimination of fuel subsidies in place since 1974. Concessions will have to be made and political and economic costs will linger until the end of Moreno’s term.

The government moved quickly to try to contain the unrest, which has so far nevertheless persisted. Just hours after the unrest erupted on 3 October as the controversial executive decree eliminating fuel subsidies came into effect, a 60-day state of emergency (SoE) was declared. Amid persistent violent protests, on 7 October Moreno moved the government’s seat from the capital Quito to the financial hub of Guayaquil and a day later ordered a nightly curfew around government buildings and strategic installations between 8pm and 5am local time to remain in place during the SoE, which the Constitutional Court on that day ruled should remain in place for 30 days, although it can be extended.

The role of the powerful Confederation of Indigenous Nationalities of Ecuador (CONAIE) has once again become crucial in determining the future of the protest movement and the government’s standing. The unrest was originally led by transport unions as diesel prices more than doubled and gas prices rose by more than 25 per cent after subsidies were removed. Such unions lifted their strike shortly after the SoE was announced. It was then that CONAIE, supported by students and other unions, took on a leadership role and scheduled a massive demonstration and national strike that took place on 9 October. Moreno once again reacted promptly and reiterated his readiness to negotiate with indigenous leaders over measures that could mitigate the impact of the austerity measures that the International Monetary Fund (IMF) considers crucial for the US$4.2bln three-year extended fund facility (EFF) agreed in February to remain in place.

CONAIE has so far not demanded Moreno’s resignation. This leaves room for negotiation. The violence observed over the past week has led state-owned Petroecuador to declared force majeure on oil exports and halt operations at its Trans-Ecuadorean Pipeline System (SOTE), and Petroamazonas to halt the Sacha and Auca oil fields in Orellana province and the Libertador field in Sucumbios. This will definitely serve as leverage vis-à-vis a government which has repeatedly reiterated its commitment to fiscal consolidation – and intends to continue to do so. Either the government or the IMF will have to make concessions to placate the unrest and for heightened political instability risks to subside. Even under such a scenario, the risk of further business, cargo, oil production and travel disruption due to politically motivated violence will persist.