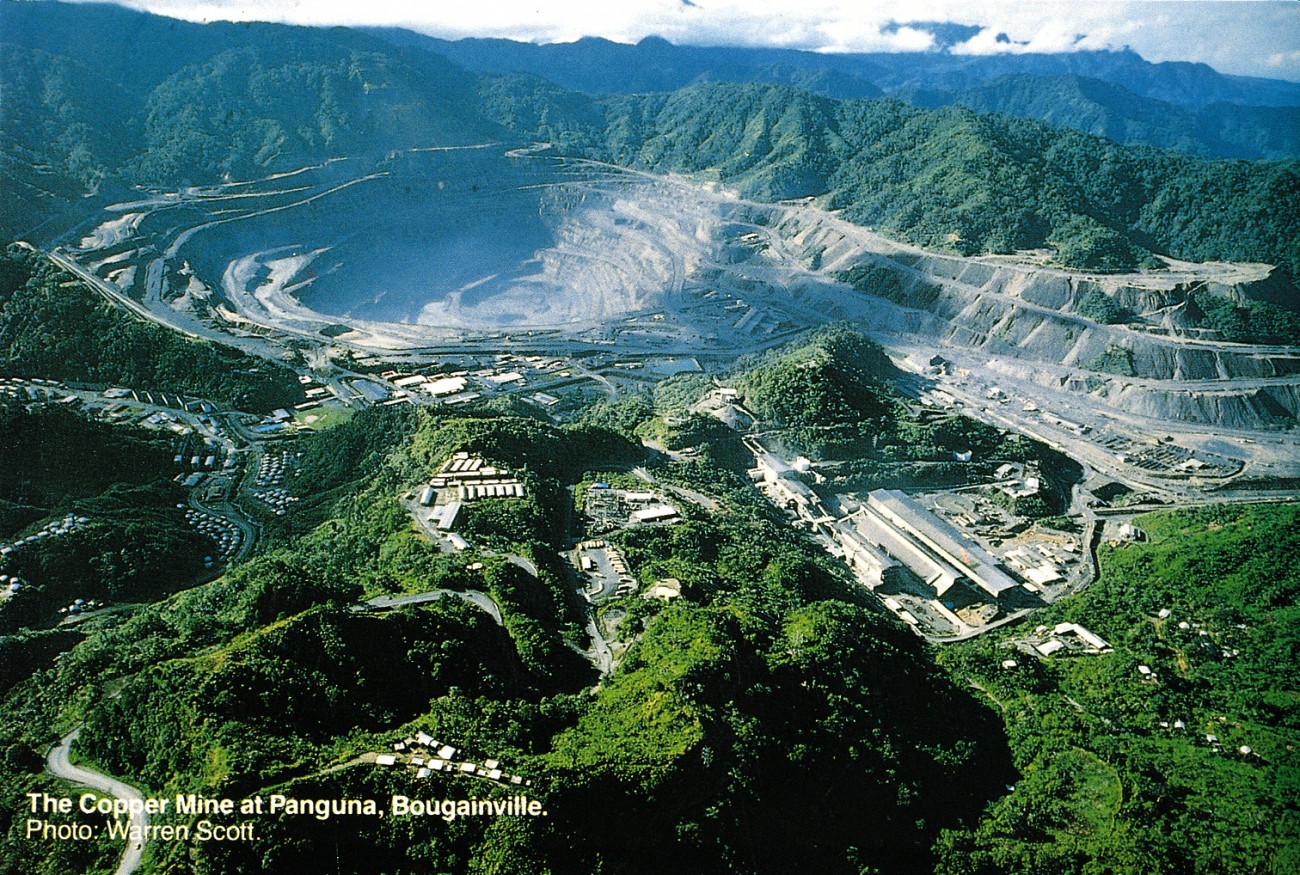 Papua New Guinea: A will but not necessarily a way for Bougainville

On 7 December, polling for whether the Autonomous Region of Bougainville should become independent from Papua New Guinea (PNG) will close and the vote count will begin. The long-awaited non-binding referendum was promised to the people of Bougainville as part of a peace deal reached in 2001 to end the brutal civil war. Although a majority vote for independence is widely expected, parliament in Port Moresby must ratify the result for it to come into effect. Prime Minister James Marape has promised that his government will support the voting process – which is unfolding smoothly and peacefully – but it remains to be seen whether it will go as far as implementing independence.

The Autonomous Region of Bougainville is a small archipelago located about 700 km off the coast of mainland PNG. Bougainville has its own government, with the town of Buka as its administrative capital and the centre of operations of the referendum process that will determine its political future. The region is rich in copper deposits, and in the 1960s the main island of Bougainville began to attract major investment in mining. Conflict over the large mine at Panguna, operated by Rio Tinto-owned Bougainville Copper Limited (BCL), escalated after landowners protested environmental damage and a lack economic benefits for local residents. During the 1990s the situation in Bougainville descended into military action, triggering a decade-long civil war that killed between 15,000 and 20,000 people, displaced thousands, and caused widespread destruction still evident today. It was the longest-running conflict in the Pacific since the Second World War. BCL was forced to close the Panguna mine in 1989, and discussions in recent years about reopening it have sparked hostilities among local communities.

The vote on independence has been a long time coming. The civil war ended in 1998 and the Bougainville Peace Agreement was signed in 2001 with a referendum on independence as its central clause. In the minds of Bougainvilleans, the region has long been in a state of disconnect from PNG, but the Buka government depends on grants from the national government for most of its income. Now, Bougainville’s 206,000 registered voters must choose between either an enhanced version of the current autonomy arrangement and full independence from PNG. A large majority of Bougainvilleans are expected to vote in favour of independence. The voting process has been punctuated by celebrations and high spirits. Even shares in the Panguna mine’s former operator, BCL, surged as interest in gold and copper mining reignited in the region.

However, the vote does not signal the end of the journey towards independence. As stated in the 2001 Peace Agreement, the outcome of the independence referendum will be subject to ratification by parliament in Port Moresby. In an official visit to Bougainville in September, Prime Minister Marape promised full support from Port Moresby in the voting process, emphasising safety and security. However, there is no guarantee that the Marape government will ratify Bougainvillean independence, and there are fears that a rejection or repeated delays in the national government’s decision will lead to frustration and perhaps even a return to violence. There is also uncertainty as to whether Bougainville has the economic, financial, institutional and administrative foundations to be independent. With questions swirling, all there is to do is wait and see.