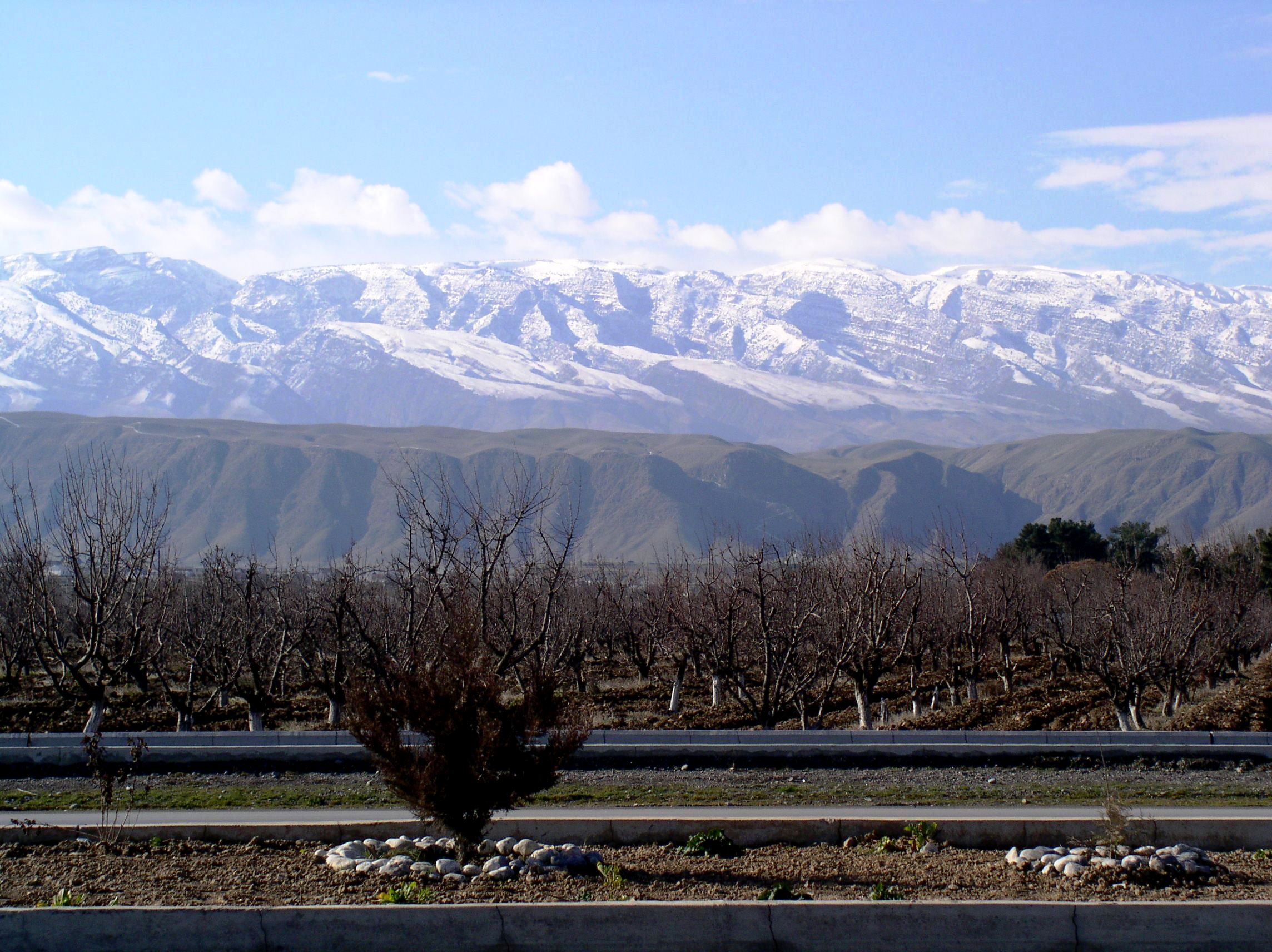 The dramatic assassination of Islamic Revolutionary Guards Corp (IRGC) General Qassam Solaimani on 3 January in Iraq has shaken neighbouring Iran. Tehran and the US are arguably closer to war than at any point in recent history. Washington has long bemoaned Iranian influence in the region and amongst its neighbours, exemplified by Solaimani’s frequent jaunts abroad. Yet Iran’s three ex-Soviet neighbours – Armenia, Azerbaijan and Turkmenistan – are often an afterthought when it comes to considerations of a potential conflict with Iran, at least in the West. Yet they will be significantly impacted in whichever way events do play out.

The relative lack of attention paid to the trio in relation to Iran is in large part because Iranian influence in them is less pervasive, though by no means absent. The clearest example of this is Azerbaijan – which is majority Shi’ah and has historic and ethnic ties across the border, yet the government has long approached Tehran warily. The two countries have moved to shore up relations over the last decade, and the Azeri insinuations that Tehran is seeking to destabilise the country have fallen by the wayside. Iranian money has increasingly flown through Baku into the West, most infamously in a deal involving an IRGC front company investing in a Trump-branded hotel in the city.

Yet were conflict to break out, Baku would quickly be on the defensive. Its efforts to keep Islamism in check have broadly been successful, with the state channeling anger towards the long-running conflict with neighbouring Armenia. Nonetheless, any Western-Iranian war would quickly be cast in religious overtones and the Aliyev regime would simply be unable to respond in kind to Iran’s leverage of Shi’ah rhetoric. In short, developments in Iran may pose a serious risk to regime stability in Baku.

Azerbaijan’s historic enemy, Armenia, has fairly cordial relations with Tehran. Prime Minister Nikol Pashinyan has sought to maintain these since coming to power in 2018, so far navigating the country’s complicated position between Tehran, Moscow, and the West fairly steadily. Furthermore, although Yerevan does import some Iranian gas, decisions on that front are in practice made in the Kremlin given Gazprom’s control of Armenia’s gas networks. Yerevan will also be concerned over the prospect of a closed Iranian border, given Armenia’s frontiers with Turkey and Azerbaijan are already closed. Armenia would effectively become dependent on Georgia, which would be the country’s only trade and gas supply route. Finally, Iran also has a notable Armenian population though this is small compared to its Azeri minority. Should the crisis result in refugee flows out of Iran these could quickly destabilise the stalemate around the Nagorno-Karabakh conflict.

Turkmenistan too risks destabilisation from any significant refugee flow – a situation that Ashgabat is completely unequipped to handle, already suffering from food shortages after decades of economic mismanagement. However, as a result of this same mismanagement, bilateral trade between the two is fairly low and nominally neutral Turkmenistan will continue to ignore the geopolitical machinations around it neighbour, only responding if it reaches a crisis point.

Baku, Yerevan, and Ashgabat will be watching events in Iran carefully. A US war with Tehran risks not just setting off conflict across the Middle East, but also significantly disrupting its Eurasian neighbours as well.