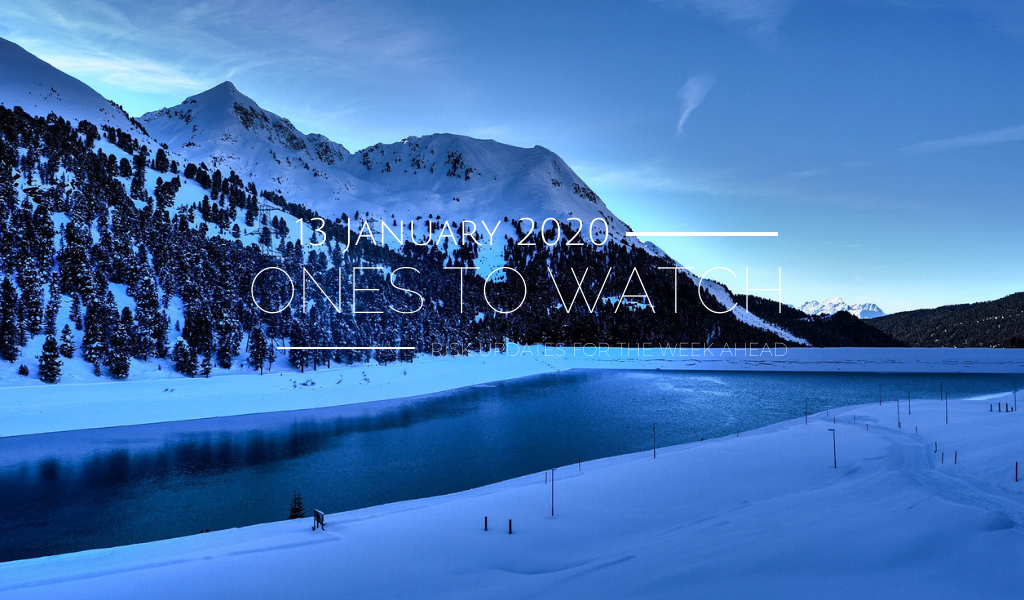 In Brazil, on 8 January mining giant Vale secured a five-year US$3bln syndicated revolving credit facility with the participation of 16 banks led by Citi, Credit Agricole, MUFG and SMBC. The company stated that the loan replaced a previous US$3bln facility signed in 2015 with a five-year tenor. The facility marks Vale’s return to the global loans market following the Brumadinho dam collapse in January 2019, in which over 250 people were killed. Despite lender appetite further disaster-related fallout is expected as Brazilian state prosecutors plan to bring criminal charges to the company over the dam burst. In September the federal police announced criminal charges against Vale, German auditing firm TUV SUD and their employees. Around 15 to 20 people, including executives from Vale and employees from TUV SUD are expected to be indicted over the coming days.

On 11 January Democratic Progressive Party (DPP) candidate and incumbent president Tsai Ing-wen won a landslide victory in presidential and legislative elections in Taiwan, securing a record eight million votes, or over 57 per cent of the ballot. Her more China-friendly challenger, Kuomintang (KMT) party candidate Han Kuo-yu, conceded defeat. The results are a sharp rebuke to Beijing and its pressure on the island to ‘reunite’ with the mainland. A cooling-off period in cross-strait relations is inevitable. However, a major crisis involving military escalation is unlikely unless Tsai takes drastic steps to provoke Beijing, which is not expected either. While Beijing will continue to apply pressure for Taipei to adopt the ‘one country, two systems’ model, it will adopt a wait-it-out strategy instead of resorting to extreme measures. Military escalation across the Taiwan Strait remains far off.

Georgia has long had the most business friendly environment in Eurasia but the 10 January cancellation of the Anaklia Development Consortium’s contract to build the nation’s first deep-water seaport highlights how this has been subsumed by increasingly hostile domestic politics. The consortium’s backers, businessmen Mamuka Khazaradze and Badri Japaridze, have accused the government of attacking them for over a year, blaming ruling Georgian Dream party head Bidzina Ivanisvhili. Khazaradze has since founded a new opposition party, Lelo, that will contest the October general election. Meanwhile, Georgia’s breakaway region of Abkhazia is at risk of further destabilisation after its Russian-backed president, Raul Khajimba, resigned on 12 January in the face of sustained protests. A snap vote will be held on 22 March. The campaign may see organised criminal groups compete to position themselves to profit off the result.

The devolved government in Northern Ireland formally resumed operations on 11 January, after being suspended for more than three years, in a deal brokered by both the United Kingdom and Ireland. Nevertheless, tensions remain high as Westminster launches negotiations on its future relationship with the EU. Belfast’s voice will be limited in such negotiations and the outcome could again cause the Stormont government to collapse. Meanwhile, in Malta Robert Abela is replacing Joseph Muscat as head of the Labour Party and prime minister after winning an internal party vote on 11 January. However, he comes from the party’s traditional elite cadres and may have difficulty moving on from the fact Muscat and others have been implicated in the 2017 murder of journalist Daphne Caruana Galizia. However, Labour has heretofore retained its healthy lead in party polling despite the scandal.

On 12 January ceasefires began in Syria and Libya brokered by Russia and Turkey, a clear indication of the two countries’ diplomatic ambitions to become the region’s new power brokers. Libya’s two opposing leaders are in Moscow for peace talks. Should the talks prove successful, Russia will have done what EU countries have been unable, although territorial, financial and power-sharing concessions will be hard to obtain. The ceasefire in Syria’s beleaguered, rebel-held Idlib province followed a violent escalation in the regime’s military operation over preceding days and weeks. The regime has given citizens an ultimatum to leave before Syrian army units come to ‘cleanse’ the area. This ceasefire will be temporary as Idlib province is the last and most strategic province in the regime’s long-term plan for reclaiming territorial control. An escalation of violence will see further deaths and displacement.

Authorities revised the death toll from a suspected Islamist militant raid on an army base in Niger’s Chinagodrar on 9 January to at least 89 from an initial estimate of around 25. This surpasses a December 2019 raid in nearby Inates that killed 71 soldiers as the deadliest attack against the Nigerien military in history. Both attacks are believed to have been carried out by al-Qaeda or Islamic State (IS)-affiliated extremists. Despite international and regional efforts to curb extremist violence, the security situation in the Sahel continues to deteriorate and violence threatens to spread further south into coastal West Africa. In Guinea-Bissau, the Supreme Court’s rejection of a challenge against Umaro Sissoko Embalo’s victory in the 29 December presidential run-off by his defeated challenger Domingos Simoes Pereira raises hopes for political stabilisation in one of the continent’s most tumultuous countries.