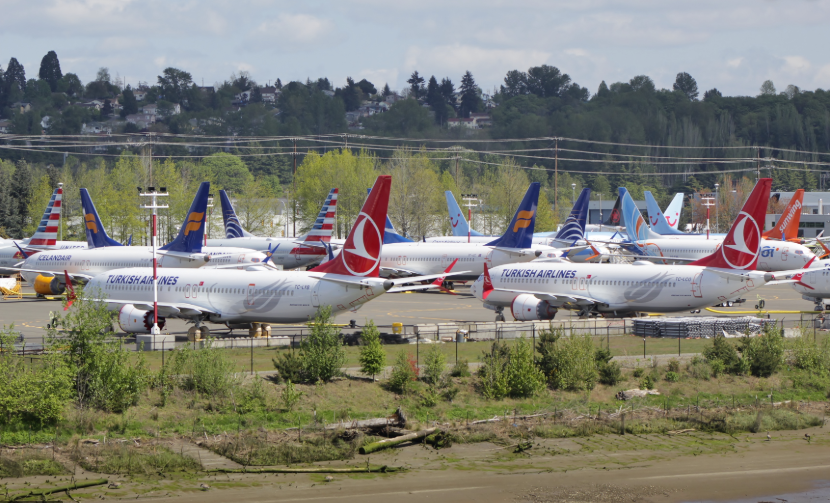 The Boeing Company, one of the world’s two largest airplane manufacturers, faces serious problems. In 2018 and 2019 two Boeing 737 Max disasters, attributable to the design of the anti-stall Manoeuvring Characteristics Augmentation System (MCAS), led to the deaths of 346 people and the suspension of the Max’s production. The crashes led to an unprecedented problem for Boeing, which placed the total cost of the crisis at US$18.6bln and recorded its first full-year loss in more than two decades. Boeing may continue to haemorrhage cash over the next year, problematic as it already has over US$27bln in debt. At the heart of the crisis are questions over the quality of engineering, the company’s culture and US aviation regulation.

Boeing has traditionally focused on its quality of engineering, and the company‘s reputation is that of an aviation pioneer. The 747, first introduced in 1970, was a marvel in this regard. Yet, to some degree the company functioned as an association of engineers. There are accusations that Boeing’s priorities shifted in the late 1990s following its merger with McDonnel Douglas and moved its headquarters from Seattle, where the majority of its engineering is based, to Chicago. The company increasingly focused on financial results, sparking allegations that the quality of its planes consequently fell. The 737 Max is indicative of this trend. The company was determined to make the fuel-efficient Max resemble the popular 737 – reducing the need to design an entirely new model and allowing it to claim that 737 pilots required limited extra training to fly the Max. One recently released report claims that Boeing employees referred to the Max as ‘designed by clowns, who are in turn supervised by monkeys’ – suggesting that many of the plane’s problems were known before the fact.

The Max disasters also raised concerns over US aviation regulation. The Federal Aviation Authority (FAA) largely deferred to Boeing in certifying the safety of its aircrafts. In theory, Boeing’s interests should correlate with the regulator’s – as neither would want to risk serious safety lapses. However the crashes exposed the lack of FAA oversight capacity and lacunas within the current system. The FAA is likely to be given more powers, Boeing to face more regulation from Congress, and aviation authorities in other countries will begin conducting their own extensive safety checks. As Boeing will require approval from a larger range of regulators before the Max is recertified, the effect on the company’s finances is likely to be severe.

In the medium term, Boeing’s primary difficulty is rectifying its current image. Continued revelations over engineering standards, its corporate culture, and questions over regulation makes passengers and airlines apprehensive. Boeing has struggled to contain the fallout from the crashes and its reputation could take years to fix. The company has replaced former CEO Dennis Muilenburg with David Calhoun in an attempt to restore its image – although any progress is likely to be slow.

Despite these myriad problems, the structure of the aviation market mitigates longer-term damage to Boeing. Airlines are moving towards single-body fuel efficient vehicles and Boeing’s main competitor, Airbus, cannot produce enough 320neos to supply the market. The Max remains the only alternative to the Neo, which implies that airlines will either have to fly less efficient older models (like versions of the original 737), or purchase a (likely rebranded) Max.