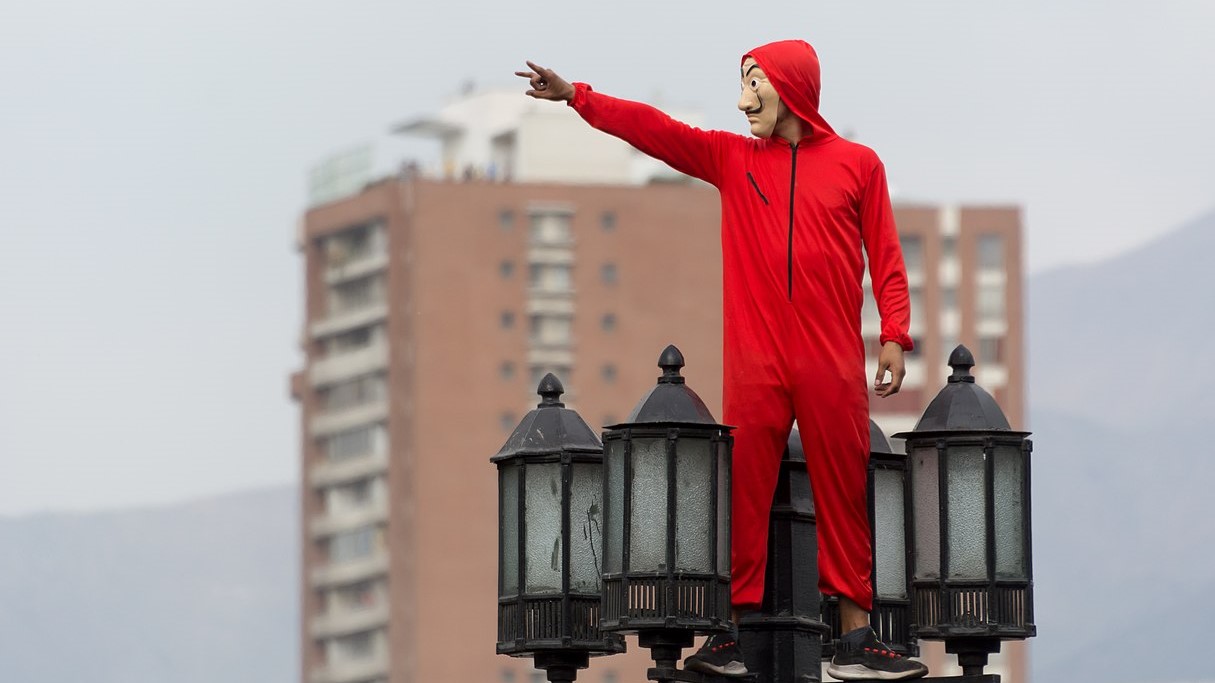 Violent unrest has become Chile’s new norm. The wave of protests ongoing since 18 October 2019 appears set to continue to lead the Andean country towards substantial change throughout 2020. Although the intensity of the unrest observed in the last three months of 2019 has subsided, the risk of rapid re-escalation persists. Such incidents will continue to impact economic performance, transport and travel, commercial insurance costs, governability and policy continuity. As of early February at least 30 people have been killed and more than 3,000 injured since the protests broke out. Anger against the heavy-handed response of the security forces, who frequently fire rubber bullets, tear gas and water cannons, has been driving the latest rounds of unrest which take place at least on a weekly basis. The government has agreed to hold a referendum on 26 April asking whether the constitution should be replaced and, if so, which would be the best way to draft the new one. Despite this and other relevant socio-economic concessions, unrest has persisted and could intensify towards March following an apparent lull in the January-February summer months.

Excessive violence by the security forces has a demonstrated potential to rapidly reignite unrest. Four people died in less than a week in the context of protests triggered by the killing of a football fan who was run over by a police truck on 28 January. Between 29 and 30 January one person was killed, 46 police officers were injured and 124 people were arrested amid violent protests in Santiago, Antofagasta, Valparaiso and Concepcion. Over 20 police stations were attacked with Molotov cocktails in those locations, where blockades, looting and vandalism was reported. On 31 January a man died from carbon monoxide poisoning after a mob looted and set fire to a supermarket in Santiago, while another man died two days after being shot in the head during a protest near a police station. A fourth victim died from prior gun wounds on 2 February. The phrase ‘violence begets violence’ has found a solid practical example. President Sebastian Pinera seems to be aware of this, and the re-imposition of the state of emergency and associated curfews observed during the first weeks of unrest appears unlikely. Nevertheless, such measures cannot be entirely ruled out, particularly should strategic assets be affected.

Commercial insurance costs spiked in late 2019 and will remain heightened in 2020. Violent looting, vandalism and attacks on police stations, businesses and more rarely hotels will continue to sporadically occur in the country’s main urban centres at least until the 16 April referendum takes place. Government and university buildings as well as public squares will remain unrest hotspots. Assets around these locations will be exposed to heightened collateral and direct damage. While so far the so called ‘solidarity strikes’ by the country’s main economic sectors, including mining, have been averted, these strikes could materialise throughout the upcoming referendum/ potential constitutional drafting process. The new document could take up to 18 months to come into effect should Chileans decide – as expected – that the current constitution, which dates back to Augusto Pinochet’s dictatorship and – although amended several times – is still linked by many to Chile’s darkest years, should be redrafted. The process will not be straightforward. Chile will likely have to adapt to more than just one new norm.