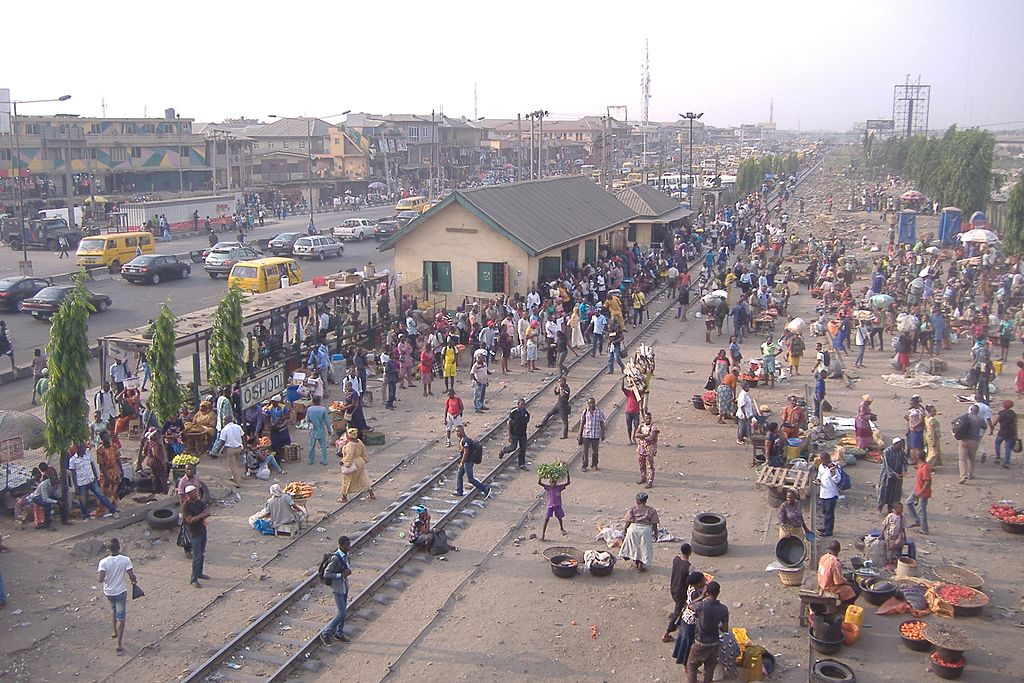 Nigeria: Security has improved, but for how long?

Restoring security has been a key promise of Nigeria’s President Muhammadu Buhari. A year into Buhari’s second term in office, the government’s track record is mixed at best.

Having undergone multiple metamorphoses since it launched its violent insurgency in 2009, Islamist militant group Boko Haram remains a formidable security threat in north-eastern Nigeria. The average number of fatalities of Boko Haram’s attacks has declined from around 19 in 2015 to under five in 2019 and total annual casualties have dropped from over 11,000 to around 2,000 over the same period. This nonetheless is less reflective of the effectiveness of Nigeria’s counter-insurgency strategy than a shift in the group’s modus operandi.

Firstly, Boko Haram has increasingly directed its capacities toward hard government targets, emulating a tactic first employed by its splinter faction Islamic State in West Africa Province (ISWAP). Secondly, Boko Haram and ISWAP have diverted more resources to expanding their presence in Niger and Cameroon, where attacks have multiplied since 2017 as both factions compete for regional supremacy. There is little to suggest that Boko Haram’s resolve and operational capacity have been materially and permanently weakened. Since December, Boko Haram and ISWAP have staged an average of 25 attacks per month in Borno state, a sharp increase from just under nine in Q3 2019, highlighting the risk that new strongholds in neighbouring countries will serve as launching pads for attacks in Nigeria.

In the oil-rich Niger Delta, a truce between the government and militant groups remains in effect. However, this is primarily the result of a moderate improvement in economic fortunes driven by recovering crude output and enhanced, if still inadequate, efforts to limit the oil industry’s environmental impact. Full-fledged conflict could re-erupt at any point if the economy deteriorates.

In north-western Nigeria, meanwhile, increased security operations have resulted in a marked decrease in criminal activity. Owing to a thin police presence and a lack of economic opportunity, the region had experienced an upsurge in banditry-related attacks  and kidnappings since 2017. Last year, federal and state authorities redoubled efforts to contain crime through negotiations with bandit networks and the simultaneous deployment of additional security forces as part of Operation Puff Adder. This has significantly reduced bandit activity. However, an uptick in security incidents in Adamawa state and high levels of religiously-tinged violence between farmers and herders in the Middle Belt states illustrate the limitations of the government’s shotgun approach to security crises.

The crux of Nigeria’s security woes remains the lack of a comprehensive strategy combining military, political and economic instruments to tackle existing conflicts and pre-empt new ones emerging. Grassroots mediation efforts have had some success in tempering intercommunal tensions in central Nigeria, but the government’s support for such initiatives has been erratic. Military spending has increased by a quarter over the past five years but remains below 2012 levels. Nigeria’s lacklustre economic performance and increasingly precarious debt situation will preclude an adequate increase in troop numbers in the near term even if a consensus in favour of a massive recruitment drive were to be found. Fiscal constraints will hamper economic convergence between northern and southern Nigeria, and inflammatory rhetoric by local and state politicians will continue to fuel communal strife. Thus, for the foreseeable future, the trajectory of Nigeria’s security crises will continue to be largely determined by factors outside the government’s control and a sustained decline in violence is unlikely.