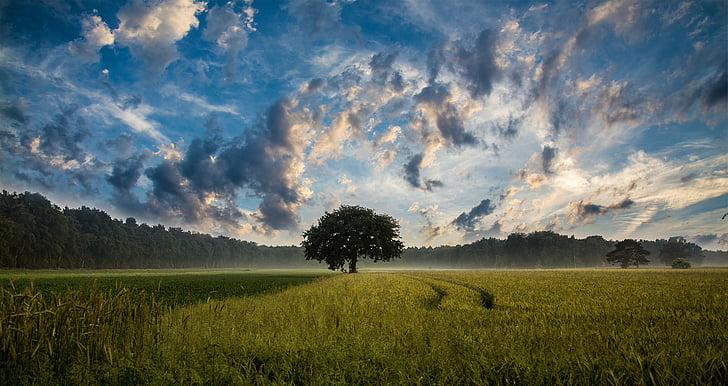 In Mexico, on 27 January state-owned oil firm Pemex announced a US$18.3bln net loss in 2019, almost double the losses reported in 2018 and its worst annual performance not primarily due to external factors. Pemex posted a US$9bln loss in Q4 alone and oil production continued to decline for the 15th consecutive year. The risk of a credit risk rating downgrade, potentially affecting the sovereign credit risk rating, remains a significant concern. Two days prior to Pemex’s announcement, official data showed that the economy shrank by 0.1 per cent in Q4 2019, marking a 0.1 per cent contraction in 2019, the first full-year contraction in the past decade. Although leftist President Andres Manuel Lopez Obrador had promised to boost growth to 4 per cent, his economic policies have had a negative impact on domestic investment. Further economic stagnation remains likely.

Asia-Pacific: Muhyiddin sworn in as Malaysian prime minister; Mahathir claims he has majority

In Malaysia, Bersatu president Muhyiddin Yassin was sworn in as prime minister, backed by the United Malays National Organization (UMNO) and the Pan-Malaysian Islamic Party (PAS). Bersatu is the party of former prime minister Mahathir Mohamad but broke away from the Pakatan Harapan (PH) coalition. Mahatir reportedly quit the party in objection to Bersatu’s plans to work with UNMO in forming a new coalition. Mahathir claims that he still has the support of a majority of MPs. Parliament is scheduled to resume on 9 March and it is probable that there will be a no-confidence vote against Muhyiddin, although he could delay its recall. There is no precedent for a no-confidence vote in Malaysia. Political instability will add to the country’s difficulties, with ex-UMNO prime minister Najib Razak facing a corruption trial and the economy struggling to mitigate COVID-19.

Ukrainian President Volodomyr Zelensky called for a hearing of the national legislature on 4 March, which has been rumoured as likely to lead to Prime Minister Oleksiy Honcharuk’s dismissal. Honcharuk’s government suggested a draft law preventing the return of PrivaBbank to controversial oligarch and alleged financier of Zelensky’s political carrier Ihor Kolomoisy. Kolomoisky lost control of PrivatBank when it was nationalised in 2016 over criminal mismanagement, and has since been attempting to reassert control. Artem Sytnyk, the head of the National Anti-Corruption Bureau, could also be dismissed, which would risk unravelling the major post-Maidan reforms. There is a substantial risk that such actions will lead to a reversal in Ukraine’s fight against corruption. They could also jeopardise Kiev’s cooperation with the IMF.

Slovakia’s anti-corruption OLaNO won the country’s 1 March parliamentary election, winning 25 per cent of the vote, nearly 8 per cent more than the incumbent Smer-SD. However, two centre-left parties expected to ally with OLaNO received only 12 per cent of the vote combined, while another centrist faction seen as a likely ally, PS-Spolu, failed by 0.04 per cent of votes to reach the 7 per cent threshold needed for such coalitions to enter the legislature. OLaNO will refuse to hold coalition talks with Smer-SD and likely the ultra-right LNNS, which received 8 per cent of votes as well. There is a risk another election will have to be called. Meanwhile, France is likely to see a new wave of disruptive protests after President Emmanuel Macron’s pension reform was pushed through on 29 February without a vote in parliament.

Turkey significantly escalated its campaign against the Assad regime in Syria, aiming to halt the Syrian Arab Army and its Russian allies’ assault on Syria’s Idlib Province, the last significant opposition-held area. Two Syrian regime jets were shot down on 1 March after 33 Turkish forces were killed on 27 February. Turkish President Recep Tayyip Erdogan will meet with Russian President Vladimir Putin on 5 March in an effort to address the conflict. However, recent Russian-Turkish talks on Libya indicate they are unlikely to succeed. The UN stepped in to mediate talks between the Russian-backed forces of the Libyan National Army and the Turkish-backed Government of National Accord, but these ended without agreement on 29 February. The third Israeli elections in a year are also taking place today. They are again likely to result in a hung parliament.

On 1 March Angolan authorities announced that citizens from COVID-19-affected countries including China, South Korea, Italy, Iran, Egypt and Algeria would be barred from entering the country. The announcement followed the first confirmed case of COVID-19 in sub-Saharan Africa after an Italian man arrived in Lagos, Nigeria on 25 February. Nigerian authorities have since quarantined 100 individuals and expanded surveillance to follow up with travellers from countries affected by the disease to contain the outbreak. On 28 February Kenya’s High Court suspended flights from China for 10 days and ordered the government to increase funds for contingency plans, despite no confirmed cases in the East African country. There is heightened anxiety concerning the spread of the virus in developing African countries given the region’s limited medical and emergency response systems. Further travel restrictions are expected.