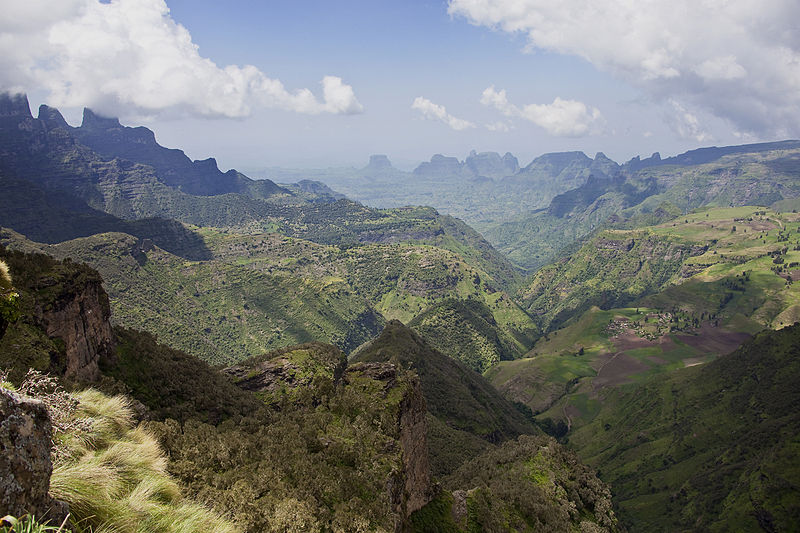 Latin American countries will continue to heighten measures to try to control the spread of COVID-19. Border closures, deportations of tourists refusing to quarantine, banning large public events, suspension of flights, banning foreigners and closing schools and universities are some of the measures expected to remain in place over the coming weeks. Argentina, Colombia, Ecuador, Panama and Peru have already banned the entry of foreigners except for permanent residents. Mexico and Brazil have yet to implement travel restrictions and other measures, which should be expected at short notice. The Mercosur trade bloc is likely to announce coordinated border closures on 16 March. Travel to and from most countries in the region is expected to be restricted over the coming weeks except for nationals and permanent residents. Movement and activity within most countries in the region will also be severely affected.

Self-isolation quarantine measures for international arrivals were implemented across the Asia Pacific region over the weekend. New Zealand announced the world’s tightest border controls to date on 14 March, implementing mandatory self-isolation periods of 14 days on all arrivals to the country with Australia mirroring the restrictions on 15 March. China announced that all international arrivals to Beijing would be quarantined in a designated isolation facility for 14 days. Hong Kong and Taiwan implemented 14-day self-isolation quarantines to arrivals from the UK, Ireland and the Schengen Area with Hong Kong also adding the US and Egypt. Singapore included arrivals from all ASEAN countries, Japan, Switzerland and the UK in its self-isolation measures with exceptions made for land and sea crossings from Malaysia. Japan, South Korea and many Southeast Asian countries are also likely to follow suit and adopt similar measures.

Uzbekistan identified its first cases of COVID-19 on 15 March and suspended entry for foreign nationals and departure for Uzbek nationals. On the same day Kazakhstan declared a state of emergency as it confirmed three more cases, and has followed Kazakhstan’s lead on the travel restrictions. Armenia and Georgia closed their border from 15 March despite the relatively few identified cases. Azerbaijan’s neighbours have also suspended border transit with the country. Ukraine on 13 March closed its border following the death of one of its three confirmed cases. Russia announced the closure of its border with Belarus on 16 March, as well as multiple measures to boost economic confidence. Mass travel disruption across Eurasia is likely as further restrictions to travel if not a complete ban in some countries is expected towards the end of the week.

A number of European states have already shuttered their borders over coronavirus COVID-19, although reports from AKE sources reveal that these measures are so far not being strictly enforced. French President Emmanuel Macron is due to make an announcement at 2000hrs local time in Paris in which the country’s quarantine is expected to be significantly tightened, with a potential ban on all public events. Austria has already recommended people avoid any gathering of more than five people. The European Union is belatedly launching a bloc-wide EUR67bln stimulus package, with billions in loan guarantees to firms to be offered as well, although these matters may have to expand. The economic impacts are likely to be significant, and at the minimum, it should be expected that the EU will formally fall into recession by the end of Q2 2020.

Israeli main opposition and Blue and White leader Benny Gantz was selected to form a coalition in 28 days. Gantz, endorsed by the Arab Joint List, Labour-Meretz and centrist ultra-nationalist party Yisrael Beiteinu, has a hypothetical wafer-thin majority of 61 seats. Nonetheless, getting Yisrael Beiteinu and the Joint List to agree will be extremely challenging. Should Gantz fail, former Prime Minister Benjamin Netanyahu may again try. In Iraq, US and UK International Coalition members are falling into a retaliatory spiral of attacks against Iraq Shi’ah militia and rocket attacks against coalition positions and airstrikes against Shi’ah militia positions will continue. In Iran, high-level cleric Ayatollah Hashem Bathayi Golpayegani died two days after testing positive for COVID-19. 12 elderly officials have now died from the virus. COVID-19 infections have hit at least 14,000 and are expected to increase further.

On 15 March several Sub-Saharan African countries including Kenya, Ethiopia, Equatorial Guinea Mauritania, Rwanda, Seychelles and Central African Republic confirmed their first cases of COVID-19. In a swift move to contain the spread, several countries have implemented preventive measures to contain the spread, including suspending fights and schools and introducing mandatory quarantine. In South Africa, President Cyril Ramaphosa declared a national state of emergency and announced decisive containment measures including a travel ban for foreign nationals arriving from Italy, Germany, China, South Korea, Iran, Spain, the US and the UK as of 18 March. The government will apply a range of measures to mitigate the economic impact of declining exports. There is heightened concern that developing African countries will struggle to contain the spread of the virus given the region’s limited medical and emergency infrastructure. Further travel restrictions are expected.