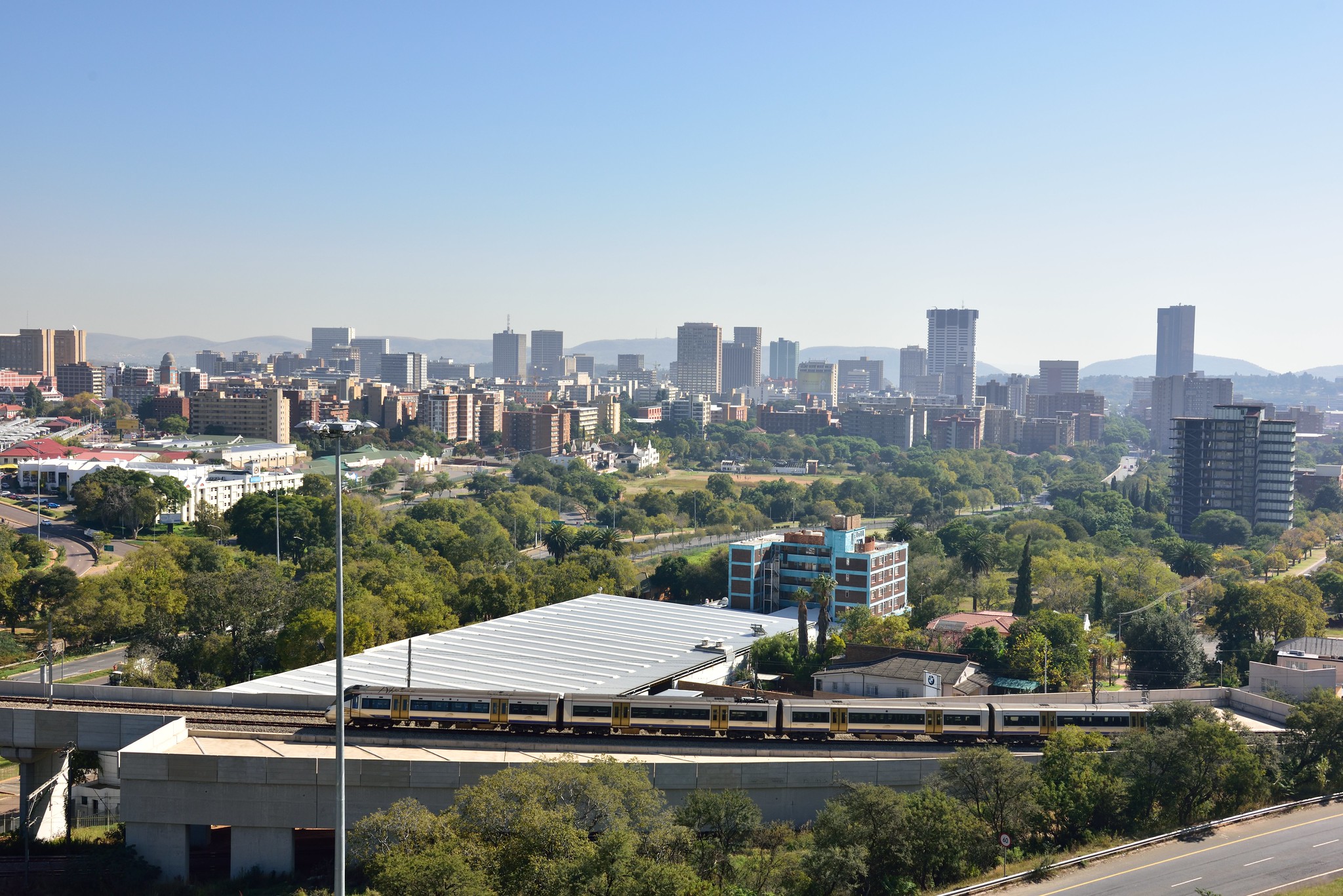 The bad tidings keep coming in for South Africa. Data released on 3 March showed that the economy plunged back into recession after power shortages caused GDP to contract by 1.4 per cent in Q4. With the country entering its second recession in less than a year, the economy grew by a mere 0.2 per cent in 2019 as a whole, a further decrease from an already meagre 0.8 per cent in 2018. The slowdown was exacerbated by the worst power outages since 2008 in Q4. Repeated electricity cuts, coupled with low investor confidence and the onset of economic strain due to the COVID-19 outbreak, led credit rating agency Moody’s to cut South Africa’s growth outlook for 2020 from 0.7 per cent to 0.4 per cent in early March.

Poor maintenance forced ailing state-owned utility Eskom, which supplies 90 per cent of South Africa’s electricity, to implement large-scale load shedding in December. The blackouts left mines, factories and shopping centres without power for hours at a time. As a result, manufacturing output fell 5.9 per cent year-on-year in December, the most in five and a half years. In 2019, the government approved a ZAR230bln (US$1.4bln) a year bailout over three years to help service Eskom’s debt and avert the company’s collapse. But plans to restructure Eskom have stalled, and a solution for the company’s unsustainable ZAR450bln (US$31bln) debt load remains elusive.

Despite promises to fix Eskom’s materiel issues before the end of the year, outages have continued into 2020. In mid-March the utility announced that power cuts of up to 4,000 MW would continue indefinitely following the failure of generating units at one of its power plants. Sustained load shedding raises the risk of another contraction in Q1 and has weighed heavily on the company’s revenues. Further government support could be required to keep the company afloat, placing an additional burden on public finances.

Adding to President Cyril Ramaphosa’s woes, the economic fallout from the COVID-19 outbreak for could well turn out to be more severe than anticipated. With activity in China – South Africa’s largest trading partner – slowing more than forecast, tourism collapsing and a global demand shock looming, South Africa is unlikely to escape significant economic knock-on effects.

The government has little to no room to provide fiscal support to help soften the economic impact of COVID-19. On 16 March, Finance Minister Tito Mboweni dampened hopes for significant stimulus, saying the government would have to shift spending to free up funds to tackle the COVID-19 outbreak.

The full extent of South Africa’s rapidly deteriorating fiscal situation became apparent in Mboweni’s February budget speech. With revenue falling short of forecasts, the 2019/2020 deficit is expected to reach 6.8 per cent of GDP. To contain spending, Mboweni proposed US$10.5bln in cuts to public sector salaries over the next three years, but this is likely to face massive opposition from unions. Public debt is now likely to hit the 70 per cent of GDP mark in 2021/2022, but possibly sooner as a result of COVID-19.

With a downgrade of South Africa’s sovereign rating by Moody’s into junk territory expected, investor sentiment is unlikely to pick up in the near term. As South Africa’s economy and public finances appear headed for further decline, the government may soon be faced with the decision which state-owned companies it considers worth saving.