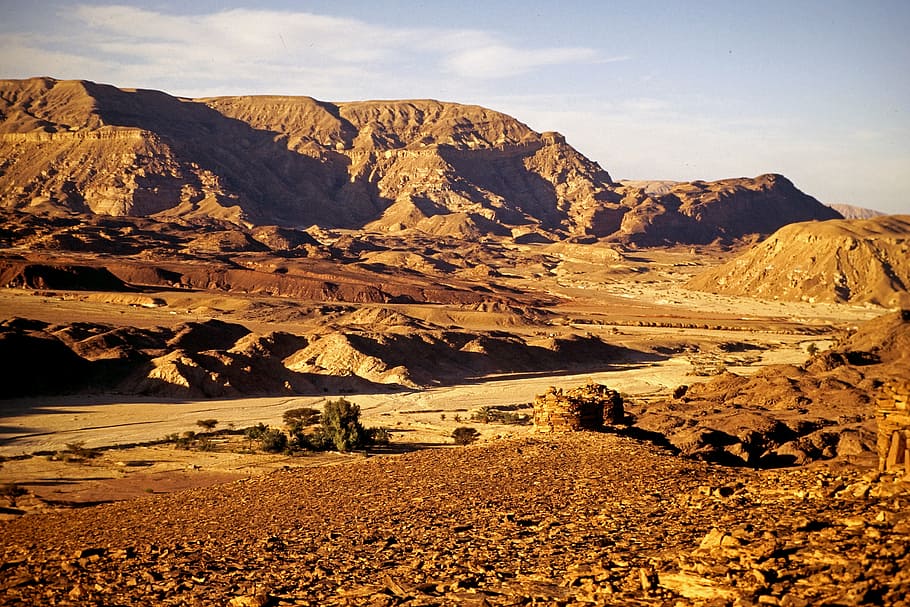 In Brazil, Sergio Moro resigned on 24 April as justice minister after a showdown with President Jair Bolsonaro, who he accused of interfering in police investigations and of firing the head of the federal police for personal and political reasons. Bolsonaro denied the allegations, which will be investigated by the Supreme Court, and reiterated his right to appoint the head of the federal police amid a deepening crisis within the cabinet and with Congress that has already triggered impeachment requests against the president. Moro led the Car Wash corruption probe when serving as federal judge and was one of Bolsonaro’s most popular ministers. His departure is expected to further dent Bolsonaro’s popularity which has been negatively affected by the way in which he has managed the impact of the COVID-19 pandemic. Political instability risks will likely continue to increase.

On 26 April New Zealand’s Prime Minister Jacinda Ardern announced that the country would lift its level-4 lockdown as of midnight 27 April. Under the move to a level-3 lockdown, retailers, restaurants and schools would be allowed to reopen on a smaller scale and workers would be able to resume on-site work. Ardern declared that there was “no widespread community transmission” in the country. In Australia, Queensland and Western Australia slightly eased limits on public gatherings and movement restrictions, while the two most populous states of New South Wales and Victoria left restrictions unchanged. The Victorian Premier ruled out lifting the state of emergency until 11 May. New cases have increased at a rate of below 1 per cent for two weeks in both countries. Further Australian states are likely to ease restrictions in the coming weeks.

Russia’s Central Bank lowered its key interest rate to 5.5 per cent, the lowest in six years. It also revised its economic forecast for 2020-2022, announcing that it expects the economy to fall by 4-6 per cent in 2020, whereas the previous forecast saw it grow by 1.5-2 per cent. In the next six months, the Central Bank is likely to lower the interest rate further to 5 per cent. Meanwhile, in Ukraine former Georgian president Mikheil Saakashvili, who is expected to be named Ukraine’s deputy prime minister, called on the IMF to at least double the US$4bln it is due to disburse to Kiev in 2020. Georgia threatened to withdraw its ambassador to Ukraine if Saakashvili, de facto head of Georgia’s main opposition party, takes up the post, which could scupper the move.

Kosovo’s outgoing prime minister Albin Kurti, head of the nationalist-populist Vetevendosje party, said he would not disavow but nor would he call protests against President Hashim Thaci’s 23 April decision to give the mandate to form a new government to the Democratic League (LDK). The LDK is likely to form a coalition shortly, which could prompt unrest given Vetevendosje’s history of disruptive protests. Kurti demands a snap election, though it is unclear how this could be done during the COVID-19 pandemic, a question also facing Poland ahead of its scheduled 10 May presidential election. Incumbent President Andrej Duda, a close ally of the ruling Law and Justice Party (PiS), is heavily favoured but recently hinted they could support a brief delay, albeit far shorter than the opposition has called for, over fears that low turnout could dampen the vote’s legitimacy.

In Yemen, the Southern Transitional Council declared self-rule on 26 April, a move that could pin the UN-backed Hadi forces supported by Saudi Arabia between the STC and Huthi rebels and lead to violent clashes around pre-1990 unification lines. However, it may also result in a mutual understanding on territorial control between the STC and Huthis, further complicating Riyadh’s position. Egypt is seeking emergency funding from the IMF through two separate schemes to address immediate balance of payments needs, support the most affected sectors and vulnerable groups, indicating that Cairo is close to an FX crisis which without immediate support could lead it to default. Israel’s Labor party joined the unity coalition agreement, enabling the agreement to be fully confirmed and for Benjamin Netanyahu to become premier again despite facing trial for corruption. Protests and complications are likely.

Authorities announced plans to reopen South Africa’s agriculture sector and allow the partial resumption of activity in the manufacturing and retail sectors. The government is seeking to gradually reopen the economy from 1 May to mitigate the economic impact of COVID-19 following a five-week nationwide lockdown, with GDP forecast to contract 5-6.5 per cent in 2020. Plans for other critical industries could be announced over the coming days. Ghana and Burkina Faso also eased COVID-19-related restrictions, with the former lifting a curfew in its two main cities and the latter tentatively reopening several markets. Further countries could follow suit in the coming days. African countries have comparatively few cases of COVID-19, although testing capacity is low and there are fears a resurgence of the virus could overwhelm the region’s underdeveloped health care systems should restrictions be eased too soon.