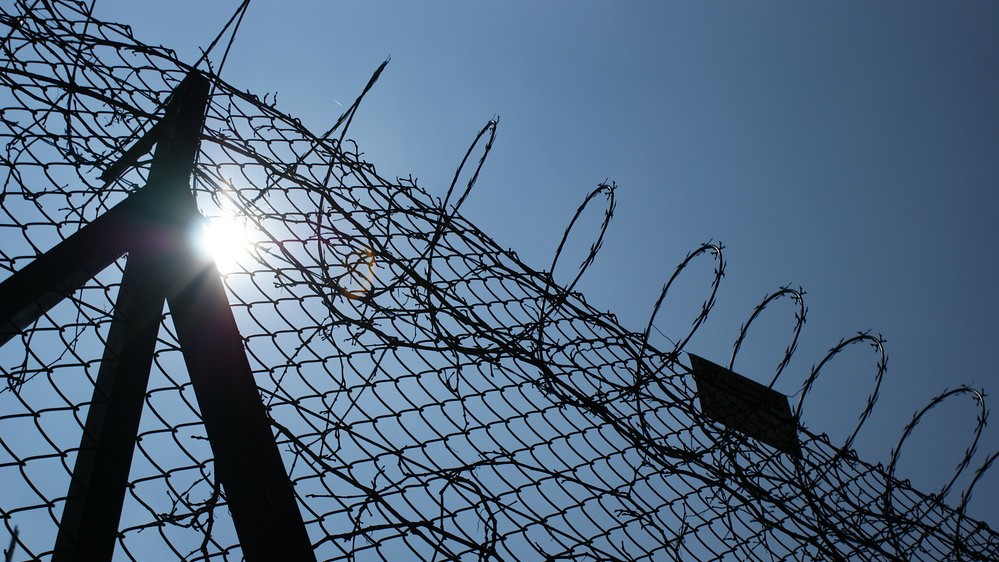 The COVID-19 pandemic has triggered a wave of violence across prisons in Latin America. Penitentiary systems, already suffering from overcrowding, poor health conditions and high levels of often deadly violence have been put under heightened pressure. The key mandate to mitigate the spread of the virus – social distancing – is simply impossible to apply in most facilities, where fear and opportunism will lead to further riots that will force national governments and local authorities to implement measures which will likely impact broader criminal dynamics. The security implications of such riots will be felt not only within prisons, but also outside them.

At least Argentina, Brazil, Colombia, Dominican Republic, Ecuador, Mexico and Peru have reported confirmed COVID-19 cases within prisons. The full list is likely larger. Almost all these countries have witnessed violent incidents at prison facilities since the virus hit the region. On 16 March 1,500 inmates escaped following riots in prisons across Brazil’s Sao Paulo state, including in Mirandopolis, Mongagua, Tremembe and Porto Feliz. The incidents took place a day prior to the suspension of day-release privileges and family visits. Troops were deployed to recapture the inmates, leading to violent clashes in several locations. On 22 March at least 23 inmates were killed in La Modelo prison in Colombia’s capital Bogota amid demands for better protection against the virus. Minor riots were reported on 13 other facilities across the country on that day. On 24 April inmates destroyed the roof at the Devoto prison in Buenos Aires, Argentina and set the upper floors on fire, prompting security forces to set up checkpoints and blockades around the facility to prevent relatives from reaching the building. The violence stopped when the government agreed to negotiate potential pardons and releases.

Some governments have approved measures to try to relieve tensions, but they might not be enough to deactivate the time bomb that the virus has set in a large majority of prisons. With around one and a half million inmates, Latin America has one of the world’s highest prison population and incarceration levels, with average occupancy at 160 per cent. Bolivia and Haiti, for example, reached 364 and 454 per cent respectively. Diverse policies – granting extraordinary pardons, temporarily releasing prisoners, allowing the use of phones or even webcams to communicate with relatives, improving access to protective equipment and health services – are being applied in different countries, and the effect of such polices will vary. Nevertheless, there will be certain common denominators. The risk of unrest by relatives around facilities with confirmed cases will remain high, as will of exposure to clashes stemming from security force operations following prison breaks. Attempts at the latter will increase, particularly should authorities not implement palliative policies to ease rising anxiety levels.

Not only fear of contagion, but also criminal opportunism is likely to drive violence at prisons as the pandemic unfolds. In all too many countries, of which Brazil, El Salvador and Mexico are clear-cut examples, criminal organisations operate from within prisons with outside support. COVID-19 could embolden these groups to increase their demands to the state by threatening widespread riots, and they can gain leverage from inmates should the state be seen as reluctant to address what can be portrayed as a humanitarian request.