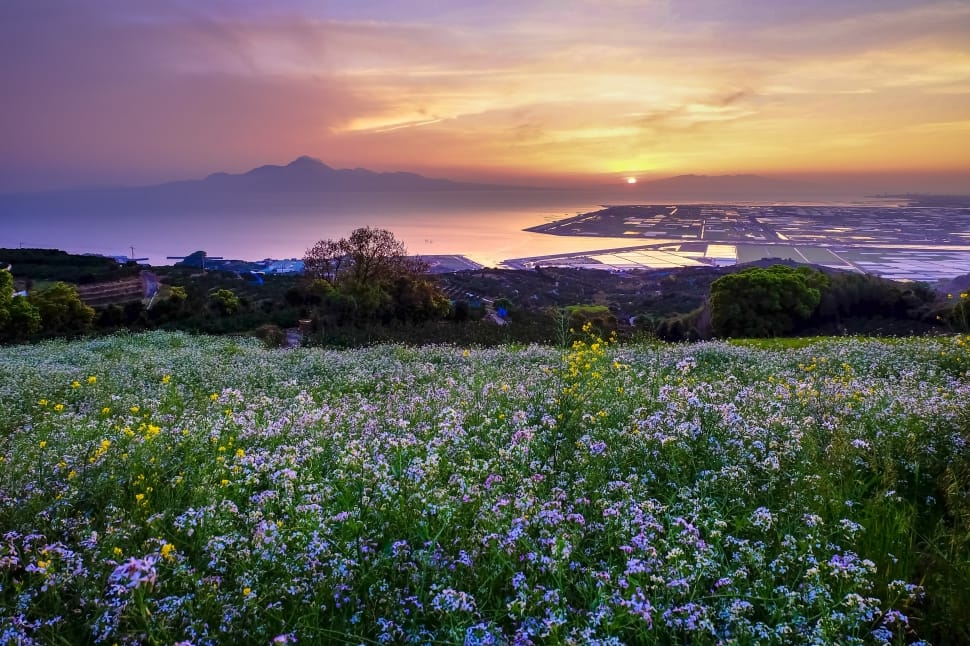 In Guyana, controversy over the 2 March general elections is set to increase as the long-delayed full recount of votes began on 6 May. Meant to last around 25 days, according to estimates based on ballot boxes recounted in the first five days of the process it could take up to 60 days to conclude the recount. Moreover, on 10 May the ruling APNU+AFC coalition stated that it had observed “clear and unmistakable” proof of irregularities in the general elections, allegations that came in stark contrast with the coalition’s previous position that the elections had been free and fair. Tensions will remain high over the coming weeks and, irrespective of the recount’s result, the risk of political instability will remain heightened during the upcoming presidential term, which will also face a heightened risk of unrest.

Political tensions in the semi-autonomous territory of Hong Kong heightened over the weekend as pro-democracy demonstrators gathered in shopping malls across the city, condemning Beijing’s political interference when pro-democracy law-makers were physically removed from the legislative council on 8 May. Brawls broke out between opposing lawmakers over the leadership of a core policy committee. Friday’s chaos drew comparison to similar scenes last year over the proposed extradition bill which provoked months of mass protests, sometimes in the millions, which are expected to soon begin on the back of lockdown easing.

On 7 May the IMF effectively cancelled a preliminary deal to grant Ukraine a US$5.5bln Extended Fund Facility (EFF) and said it would hold talks on a lesser Stand-By Arrangement (SBA). The move came as Kiev’s dallies on land reforms and banking laws it had pledged to amend to secure the EFF the package as well as concerns the government will gut the National Anticorruption Agency. Kiev is at major risk of default without IMF support. The Fund noted an SBA could be better suited to help combat COVID-19, but given Kiev’s poor history of handling IMF talks, a deal is by no means guaranteed. Elsewhere, Russia’s President Vladimir Putin asked officials to devise plans for how the country will start to ease its lockdown. Regions will likely declare extensions until 31 May.

On 5 May Germany’s Constitutional Court in Karlsruhe ruled that the European Central Bank’s (ECB) quantitative easing programme may be incompatible with Germany’s basic law, ordering the ECB produce a rationale showing how it balanced fiscal and policy impacts. The ECB made clear it would ignore the court’s ruling, which attempts to set aside an earlier European Court of Justice (ECJ) ruling upholding the programme, as responding could raise concerns over European law and the ECJ’s supremacy in other matters. The situation has prompted a standoff between Berlin and Brussels that, if not resolved soon, could prompt a wider political crisis with potential major impacts amid the COVID-19 pandemic. Poland’s 10 May presidential election did not go ahead due to the pandemic; the new date must be announced by 24 May. Local media reported it could be scheduled for end-July.

MENA: Knesset sworn in; protests, clashes and violence to escalate in Iraq, Yemen and Libya

Israel’s new government will be sworn in on 13 May after lawmakers approve the final amendments to the ‘unity deal’ which is believed to be a solution for the political deadlock which has plagued the country since December 2018. However, pre-existing schisms in the unity government may cause further instability. Protests are expected to escalate further in Baghdad and southern Iraqi provinces after some restrictions have been eased which have enabled violent anti-government protests to resume in recent days. Protests and clashes may escalate in Yemen’s southern Aden, Abyan and Lahij provinces as the country grapples with an expanding casualty count from COVID-19 overlaid on a severely disabled healthcare system decimated by over five years of war. Violence is expected to escalate further around Tripoli should Turkey conduct airstrikes on Libyan National Army positions as it has threatened.

Malawi’s Supreme Court upheld the annulment of President Peter Mutharika’s narrow victory in the May 2019 presidential election and confirmed 2 July as the date for fresh polls. Opposition candidates Lazarus Chakwera and Saulos Chilima, who have since formed an alliance, had challenged the outcome, accusing the electoral commission of assisting Mutharika in rigging the vote. A Constitutional Court ruling in February nullified the results over widespread, systematic and grave irregularities and ordered a rerun within 150 days. However, Mutharika has refused to ratify legislation paving the way for a new election. Mutharika could attempt to postpone the election over COVID-19, though the High Court indefinitely suspended the government’s lockdown measures in April. Further attempts by Mutharika to intentionally frustrate the process will raise the risk of protests and political instability.