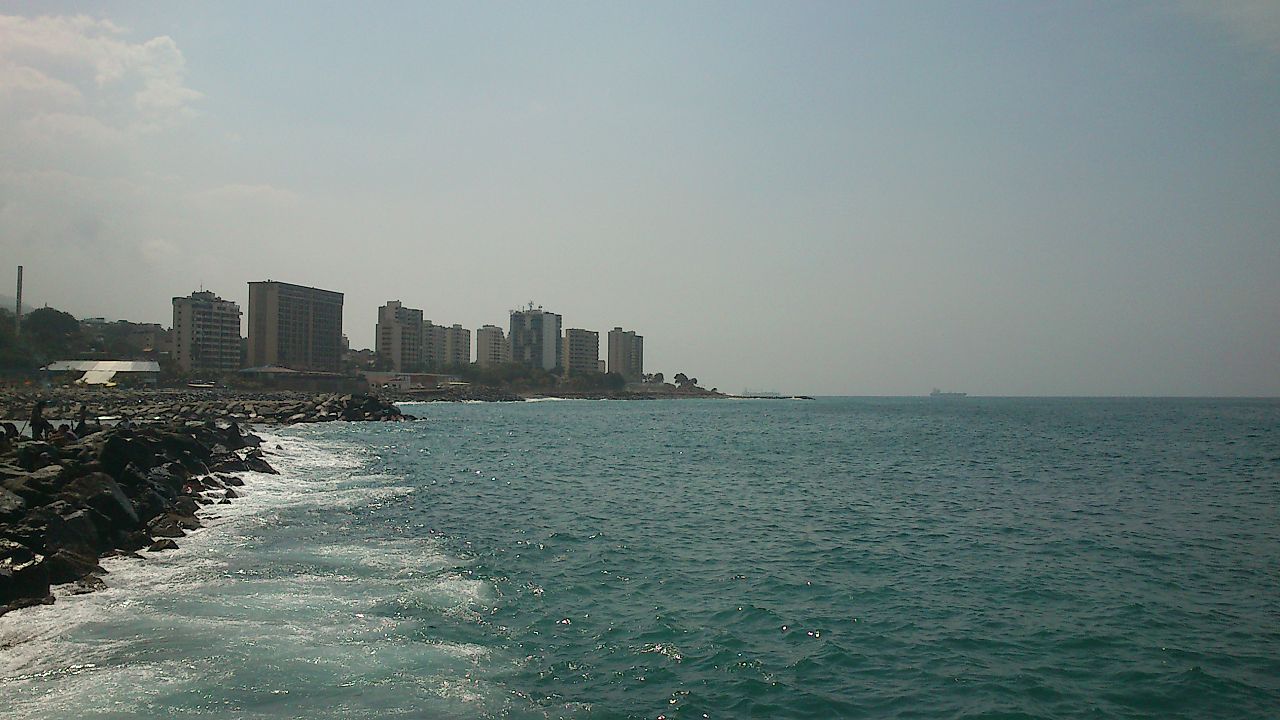 Attempts to oust Nicolas Maduro continue to fail. The latest alleged such action has once again served its opposite apparent intention. It has granted Maduro fresh material to blame the United States (US) and neighbouring Colombia for planning his ouster by force. It has emboldened the regime’s stance against partially recognised interim president Juan Guaido, whom Maduro labelled a “fugitive from justice” raising concerns over his potential detention. It has provided the regime with a much-needed smokescreen amid the devastating impact of the COVID-19 pandemic, which has only compounded the country’s deepening and unprecedented humanitarian crisis. It appears to have benefited Maduro in so many ways that Guaido’s claim that the “invasion by sea” was a false flag operation financed by one of Maduro’s figureheads could gain traction. However, the fact that two of Guaido’s US-based aides resigned amid rising controversy over the alleged failed operation cast further doubt on the still unclear events which appear to be, once again, triggered by the opposition’s miscalculation of its ability to topple Maduro by force.

On 3 May Maduro’s government reported that eight alleged ‘terrorist mercenaries’ had been killed and at least two injured as they attempted to ‘invade’ the country by sea from Colombia after landing in a speedboat in Macuto, near the port city of La Guaira. Two former US soldiers – Luke Denman and Aaron Berry – were arrested the following day as a second speedboat reached Chuao, a small village in Aragua state. On 6 May Denman stated under arrest that he had been hired by Silvercorp, a Florida-based private security firm, to seize control of the airport in the capital Caracas and bring in planes to fly Maduro to the US. Denman’s statement was broadcast on national television during a press conference held by Maduro, who showed the alleged passports of the US citizens he claimed were arrested after the plot was thwarted. Jordan Goudreau, a former US special forces and founder of Silvercorp, admitted to having organised the plot, ‘Operation Gideon’. The US and the Colombian governments denied any involvement in such an operation. Guaido did as well, but previous links with Silvercorp risk undermining his position vis-à-vis Maduro, irrespective of who actually instigated these latest events.

Guaido had to accept the resignation of two of his US-based advisers – Juan Jose Rendon and Sergio Vergara. They acknowledged signing a preliminary agreement in October 2019 with Silvercorp, the details of which have been made available to the press. An operation to oust Maduro was included in the agreement. Rendon and Vergara, however, stated that they were not at all involved in Operation Gideon and that the relationship with Silvercorp had ended in November 2019. Goudreau, therefore, appears to have continued with plan in its own account.

Maduro’s officials have gone as far as comparing the landing of the two speedboats with the failed Bay of Pigs invasion in Cuba in 1961. As it happened with ‘Operation Freedom’ – the failed uprising that Guaido led on 30 April 2019 – ‘Operation Gideon’ has significantly raised the risk of arbitrary detentions and of a heightened crackdown on an increasingly divided opposition. The prospects of a potential humanitarian truce between Guaido and Maduro amid COVID-19 appear to have evaporated and Maduro appears emboldened to further entrench himself in power. It seems like déjà-vu all over again.