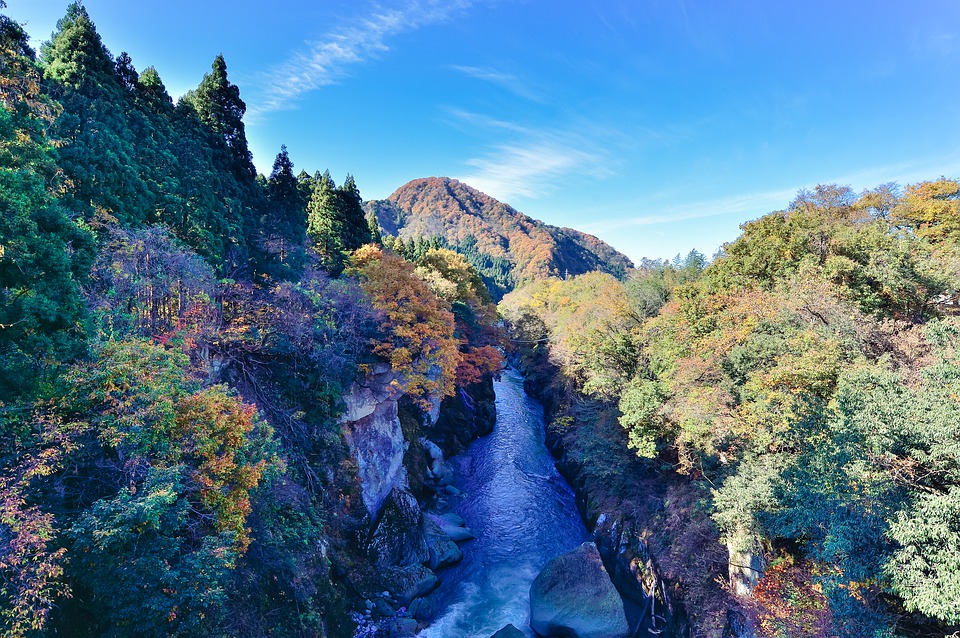 In Ecuador, the mining sector has been allowed to gradually resume its activities over the coming weeks after the Committee for Emergency Operations approved on 15 May a set of strict health and safety guidelines for the sector amid the COVID-19 pandemic. 60 per cent of mining operations have been paralysed since 25 March. President Lenin Moreno, who confirmed that the COVID-19-related state of emergency in place since 16 March had been extended for another 30 days until 16 June, also issued a decree on 15 May establishing logistic corridors for strategic sectors such as mining to operate with military support, particularly for transport operations. The government began to gradually ease the lockdown on 4 May, but borders will remain closed and transport between provinces will remain banned except for cargo transport and humanitarian flights at least until 15 June.

In Hong Kong, the legislative council plunged into chaos for a second time so far in May. Pro-Beijing legislators were able to pave the way for a debate on a bill that would criminalise abuse of the Chinese national anthem. The bill is expected to be given a second reading on 27 May despite the procedural chaos. Protesters are calling for a city-wide demonstration on that day as the city inches closer to a fresh wave of social unrest. Meanwhile, Japan’s economy entered a recession in Q1 2020. Despite Tokyo’s relative success in combating COVID-19, the economy shrank by 3.4 per cent following a 6.4 per cent contraction in Q4 2019. The economy is expected to shrink by more than 20 per cent in Q2, which would be the worst contraction on record.

Afghan President Ashraf Ghani and his political rival Abdullah Abdulah agreed on a power-sharing deal ending months of dispute since Ghani was named victor of the 2019 presidential elections. The pact may renew hopes of restarting talks with the Taliban, though the naming of ethnic Uzbek warlord Rashid Dostum to head the armed forces risks undermining this. In Moldova, Prime Minister Chicu’s government may face a no-confidence vote in the coming weeks as an unlikely grouping of pro-European opposition and allies of the exiled oligarch Vladimir Plahotniuc could propose it. The move could play into Plahotniuc’s hands. Conversely, Georgia avoided a political crisis after President Salomze Zurabishvili, under US pressure, pardoned a number of opposition politicians on 15 May to ensure parliamentary passage of a key electoral reform ahead of the October general election.

Albania risks a renewed political crisis after the opposition set up a camp by the National Theatre on 15 May, a day after Prime Minister Edi Rama announced plans to push forward with its demolition and rebuilding. The theatre is adjacent to the government centre and the opposition has been looking for an excuse to renew its more-than-year-long protest movement as the COVID-19 lockdown ends. There is a risk of unrest. Meanwhile, Romania’s economic data showed the country managed to continue growing quarter-on-quarter in Q1. However, with more than half of the government’s EU-limited deficit spending spent in that time, the economy is all but certain to shrink Q2. The need for further stimulus will raise more questions about the bloc’s budget deficit rules, which Italy, Spain and others will push to abolish over the medium term.

Israeli Prime Minister Benjamin Netanyahu is due to begin his trial for three cases of bribery, fraud and corruption on 24 May, adding to the political uncertainty which has plagued the country for 18 months. The Israeli government was sworn in on 17 May despite facing delays. Netanyahu is expected to find ways to disrupt his trial further, hold on to the premiership past November 2021 or find some other way to mitigate a guilty verdict. Nonetheless, pre-existing schisms in the unity government and opposition to Netanyahu may block his usual tactics. Jordan’s King Abdullah threatened a cancellation of the 1994 peace agreement as well as ‘massive conflict’ in advance of Israel’s annexation of Jewish settlements in the West Bank which are due to start in July. Nonetheless, Jordan’s economic issues leave Amman open to leverage.

Kenya’s President Uhuru Kenyatta closed the country’s borders with Tanzania and Somalia in a bid to mitigate the spread of COVID-19. All movement of persons and passenger-carrying vehicles into and out of Kenyan territory will be banned, with the exception of cargo trucks. Foreign nationals from the worst-affected countries have been banned from entering Kenya since 18 March, whilst international airports will remain closed at least until 5 June. Kenya began lifting some restrictions in early May, although a night-time curfew and restrictions on movement into and out of the worst-hit areas, including the Nairobi Metropolitan Area and Mombasa, remain in place. Although the country has recorded just 887 confirmed COVID-19 cases and 50 deaths so far, authorities fear cases could surge if restrictions are lifted too soon.