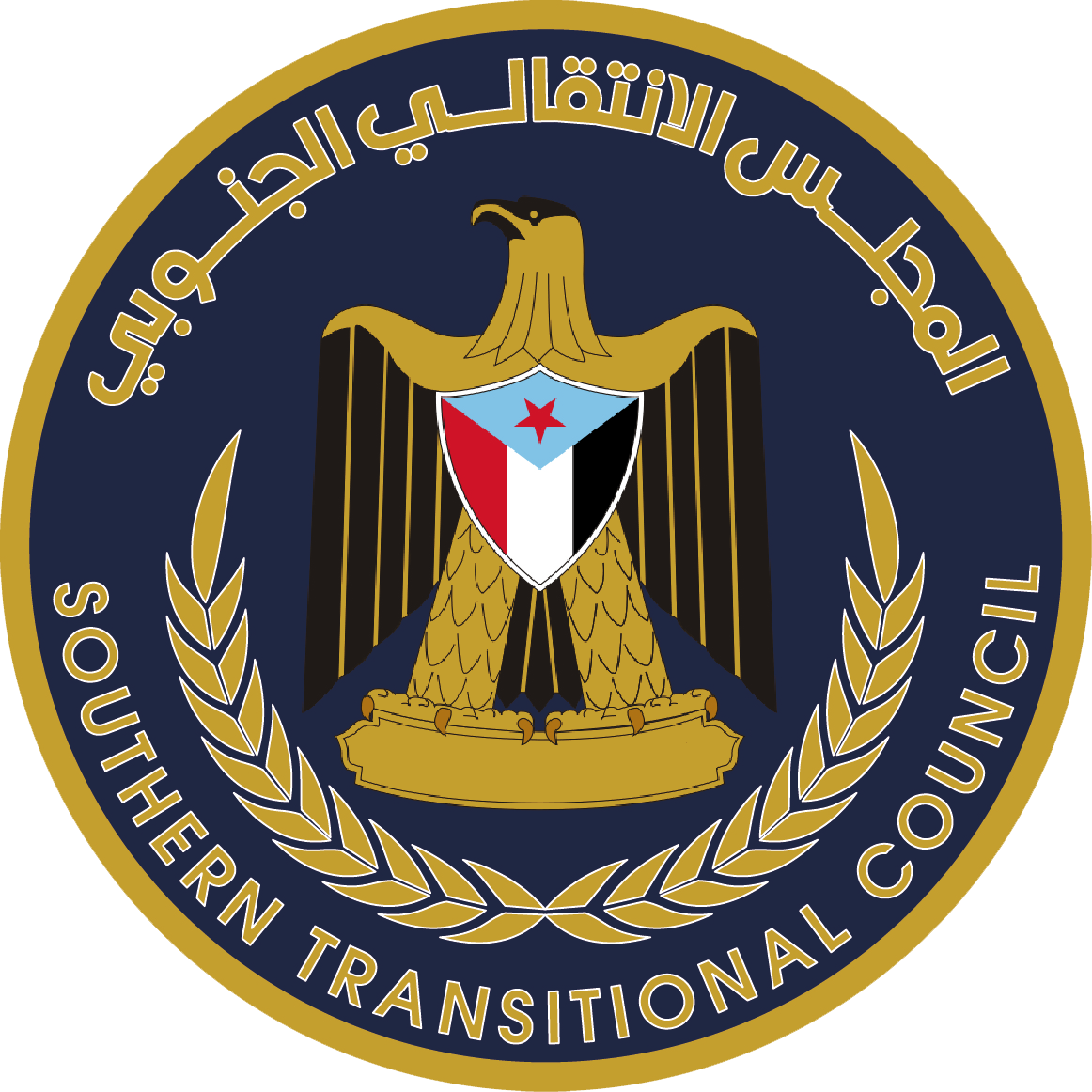 On 26 April Yemen’s separatist Southern Transitional Council (STC) declared a state of emergency and that it would self-govern Aden and other southern governorates. The reason for this was ‘mismanagement [and] misgovernance’ in southern Yemen, but the timing was triggered by the arrival of COVID-19. The move solidified pre-existing rifts between STC and Hadi-aligned Yemeni forces in the Arab coalition, following the STC’s ouster of Hadi’s government from its interim seat of Aden in August 2019. The STC ceded control in November after signing the ‘Riyadh Agreement’ in November 2019, but little progress has occurred.

Although clashes erupted, there was notable quiet from main backers. Riyadh, backing the UN-recognised government of ‘Abd al-Rabbu Mansur al-Hadi and the United Arab Emirates, the STC’s backer both called on the STC to honour the Riyadh Agreement. Rhetoric was notably non-hostile as privately Riyadh scrambled to rectify the blow diplomatically. Nonetheless, on 12 May, Hadi forces stated that they would ‘confront’ the STC and began advancing in earnest towards Zinjibar. Fighting has since continued and front lines where the two exchange missile and artillery are 60km from the strategic port city of Aden. Neither backer has conducted any airstrikes.

Meanwhile, despite official figures putting COVID-19 at 130 cases with 20 fatalities, the virus outbreak is visibly spiking. Local officials have called Aden ‘infested’. Hospitals are full or closing as doctors have no protective gear, adequate sanitation and in some cases electricity. Half of the country’s underequipped health facilities have been destroyed by five years of conflict. Dengue fever, malaria, cholera, tuberculosis and typhoid remain prevalent. Foreign aid has all but dried up.

In Yemen’s Red Sea port city of Hudaidah, once the war’s epicentre, shelling, reportedly by the Huthis against Hadi government forces has once again restarted. Battles continue in oil rich central Ma’rib, al-Bayda’ and northern al-Jawf governorate. The Huthis also appear to be attacking south, undoubtedly to capitalise on and further entrenchment the divisions in the anti-Huthi Arab coalition.

Thus, Yemen’s future becomes, if possible, worse than previously imagined. The Riyadh Agreement was based on local parties’ conviction that it served their purposes, and that Riyadh and Abu Dhabi’s interests in Yemen would continue to coincide. Neither of these things have proven accurate. Hadi’s forces cannot maintain war on two fronts without Riyadh’s backing against the STC as well as the Huthis, yet Riyadh does not want to engage the STC and be dragged into another front that will not benefit their long-term goals. Yet, Riyadh cannot abandon its aim of ousting the Huthis from Saudi south-western borders.

The UAE’s aspirations are however not overly hindered by the secession given that the STC would need Abu Dhabi’s continued or at least tacit support, which alongside skeleton support on Socotra, secures Abu Dhabi’s maritime interests. The impact of this split on the Riyadh – Abu Dhabi alliance should not be overstated – there is far more mutual gain from continued cooperation. Thus it is now to Riyadh how the Hadi-government survives: a Saudi-supported enclave overseeing Bab al-Mandab Straits and meagre control over the more isolated eastern provinces, or attempt to reduce the STC, triggering insurgency in the south and a hostile army in the north-west. Whichever way the war goes, a Hadi-governed unified Yemen has never looked less likely. With COVID-19 spreading non-stop, it is hard to know who will be left to govern.