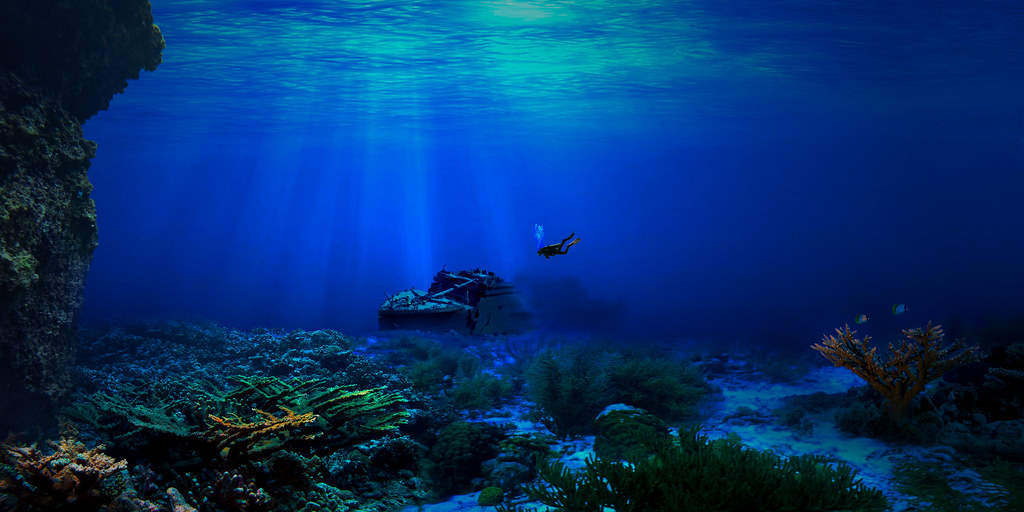 In Suriname, political instability is set to heighten as pressure mounts for electoral authorities to announce the final results of the 25 May elections. As of 31 May, with 99.5 per cent of the ballots counted, Chan Santokhi’s opposition Progressive Reform Party (VHP) had secured 20 seats in the 51-seat legislature, while President Desi Bouterse’s National Democratic Party (NDP) appeared to have lost its majority after securing just 16 seats. Santokhi has urged Bouterse to concede defeat and allow a transition, highly likely to lead to a coalition government. Bouterse is deeply interested in securing a third five-year term: he was convicted of murder in 2019 over the killing of 15 opposition figures in 1982 and would lose his immunity after leaving office. The risk of unrest will likely increase should a vote recount be ordered once final results are announced.

In Myanmar, four police officers were killed in the latest clash between the police and the Arakan Army (AA). Since May 2018 the Myanmarese government has been locked in an increasingly brutal conflict with the AA, an insurgent group fighting for more autonomy for ethnic Rakhine Buddhists. The gun battle lasted for more than three hours before the outnumbered police officers abandoned the area. Further similar clashes are highly likely. On 31 May Thailand’s parliament passed a record stimulus package of US$60bln to revive its battered economy. The stimulus will aid farmers and informal workers such as street vendors, as well as include funds to stabilise the market. Opposition members largely abstained from voting, a gesture of criticising the lack of transparency in how the money will be allocated. Near-term threats to social stability remain moderate.

Armenian Prime Minister Nikol Pashinyan announced on 1 June that he had tested positive for COVID-19 although he was not showing any symptoms. Pashinyan almost single-handedly led the 2018 revolution that ousted the country’s formerly dominant and highly corrupt Republican party, but has not yet managed to build up independent institutions or a larger prominent political class of reformists, despite hifalutin talk of doing so. Were he to be incapacitated, a political crisis could erupt. Moscow, which has seen some two-thirds of Russian COVID-19 cases thus far, moved to ease its lockdown on 1 June. However, there are concerns over the disease’s continued rapid spread in the area and in other parts of the country, exacerbated by claims that the Kremlin is suppressing the true figures. There are growing concerns about the veracity of figures being reported out of Central Asia as well.

On 28 May the European Commission announced it had made progress in talks with Albania’s opposition aimed at ending the nearly two-year political crisis in the country. In January the opposition and the government agreed to seek electoral reform before next year’s parliamentary election. However, given the renewed protests in the week prior there remains an elevated risk the process will collapse. The EU is finally pushing ahead with plans for additional mutual debt as part of a EUR750bln COVID-19 recovery programme that also includes grants to poorer member states, particularly those in the south of the bloc. Talks between the EU and UK over a post-Brexit relationship are also ongoing with the terms requiring any extension of the transition be agreed before the end of June, although British Prime Minister Boris Johnson has so far refused to accept any such delay despite COVID-19.

A ‘strategic dialogue’ is due to begin in June to recalibrate Iraqi – US relations in ‘all areas’. The dialogue comes over 11 years since the last strategic framework. New Prime Minister Mustafa al-Kadhimi faces an extreme situation; cratering oil prices and government revenues, an escalating COVID-19 pandemic and Islamic State (IS) resurgence overlaid on chronic pre-existing political stagnation and a dire humanitarian situation prompting long-term unrest. Short of a complete constitutional overhaul, implementing functional reforms will be difficult. Neither Washington nor Baghdad are likely to prioritise the Iraqi populace above short-term ambitions. On 2 June the UN alongside Saudi Arabia will attempt to raise US$2.4bln for Yemen, one of the world’s biggest aid operations overlaid with rampant COVID-19 as UN aid agencies in Yemen go broke. Officials warned that without significant funding and intervention, COVID-19 could engulf the country.

A Tanzanian court found Member of Parliament Zitto Kabwe, leader of the opposition ACT-Wazalendo party, guilty on three charges of sedition and banned him from making public comments for one year. Zitto was previously charged with incitement in 2018 for alleging that 100 people had been killed in clashes between farmers and herders in his Kigoma home region, a claim the government has denied. The ruling came ahead of presidential and legislative elections due to take place in October. Rights groups and the opposition have accused President Magufuli of curtailing democratic and civic space. The government’s crackdown on dissent is likely to intensify in the coming months to ensure victory for Magufuli and the ruling Chama Cha Mapinduzi party. Sporadic protests are expected, though the risk of violent unrest in mainland Tanzania remains relatively low.