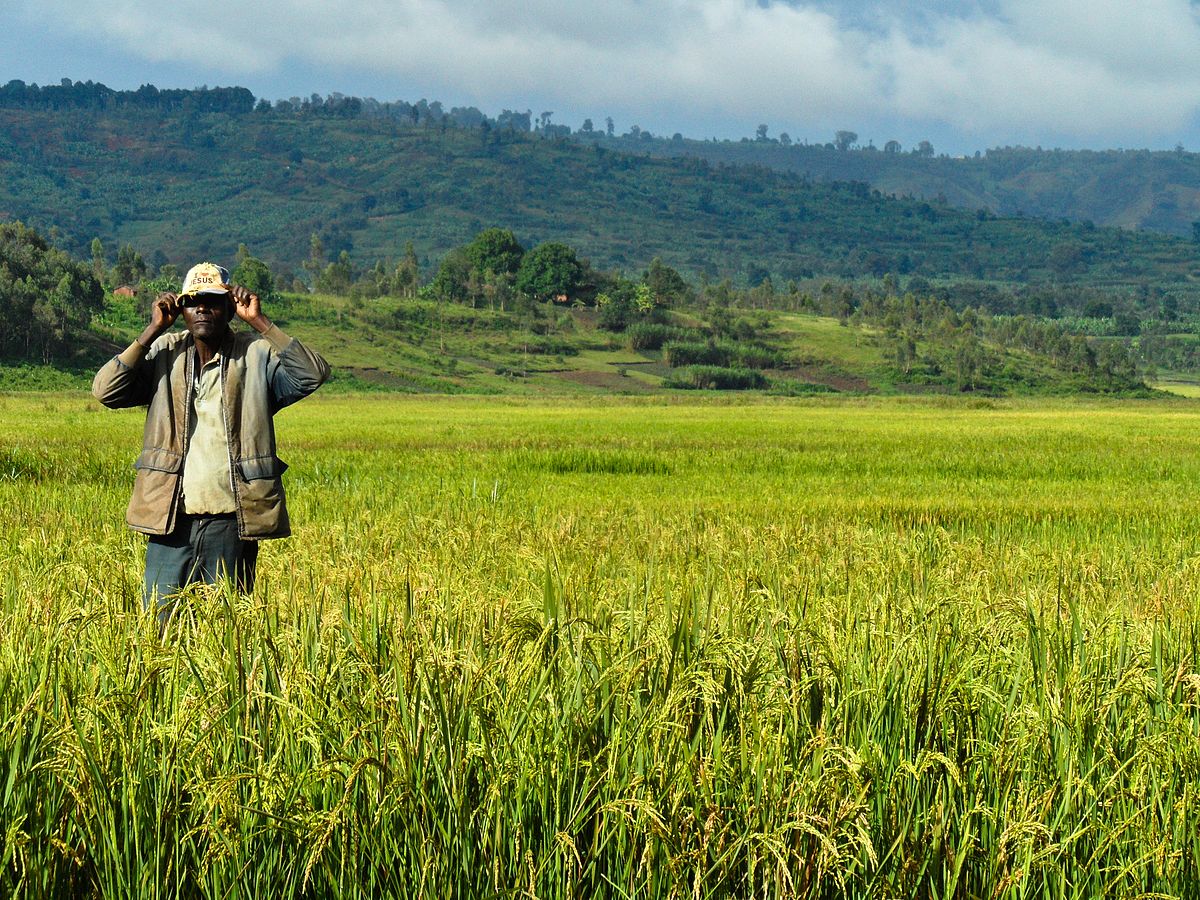 Burundi: What next after 20 May general elections?

Burundi’s 20 May general elections held no surprises. As anticipated, Evariste Ndayishimiye of the ruling Conseil National pour la Defense de la Democratie – Forces pour la Defense de la Democratie (CNDD-FDD) won the presidency in a landslide, having garnered 69 per cent of the vote according to the electoral commission. His main challenger, Agathon Rwasa of the opposition Congres National pour la Liberte (CNL), came a distant second with 24 per cent. The results of the legislative election closely mimic those of the presidential contest, with the CNDD-FDD on 71 per cent and the CNL on 23.5 per cent.

The CNDD-FDD had gone to great lengths to ensure victory. Following a failed coup attempt in 2015, President Pierre Nkurunziza, in power since 2005, purged government and the security forces to prevent the emergence of rival power centres and equipped the Imbonerakure, the CNDD-FDD’s paramilitary youth wing, with extensive new authorities. Opposition leaders, critical journalists and rights activists were disappeared, arrested or killed. International organisations were banned from operating in the country. In 2017, Burundi became the first country to leave the International Criminal Court.

Human rights groups reported that at least 67 people were killed on election day – most of them at the hands of the security forces and the Imbonerakure – while hundreds of opposition supporters were arrested. A team of election observers deployed by the East African Community was prevented from monitoring the vote under the pretence of COVID-19 quarantine measures.

Rwasa has challenged the election results in the Constitutional Court, alleging widespread ballot-box stuffing. The judges are not expected to deliver an impartial verdict. In 2015, the government forced the last of the court’s independent judges into exile to ensure Nkurunziza could serve his third term. Large-scale unrest by CNL supporters cannot be ruled out if the court dismisses Rwasa’s petition.

Ndayishimiye’s election portends a continuation of government repression. One of the CNDD-FDD’s main military leaders during the 1993-2005 civil war, Ndayishimiye is deeply entrenched in Burundi’s security apparatus. Following the movement’s transformation into a political party, he occupied various senior positions in government and within the CNDD-FDD, most recently serving as the party’s secretary general. Intense lobbying by Burundi’s influential military generals reportedly swayed Nkurunziza to pick Ndayishimiye instead of National Assembly leader Pascal Nyabenda as his successor. Nkurunziza, the architect of Burundi’s military-intelligence state, will retain significant influence. In February, he had himself declared “Supreme Guide to Patriotism”, a title that will require Ndayishimiye to consult his predecessor on all matters of national security. This augurs ill for regional stability, given Rwanda’s long-standing hostility to the CNDD-FDD regime and its support for exiled Burundian rebel groups.

Yet, there is a sliver of hope for improvement. Burundi’s collapsing economy and international isolation could force Ndayishimye to make amends with external partners. 2015’s messy elections plunged the country into a deep economic crisis from which it was only beginning to recover in 2019. COVID-19 has thrown the country back into recession. President Nkurunziza’s flagrant human rights abuses and scorched earth strategy vis-à-vis the international community, meanwhile, have led donors to cut off critical budget support. If Ndayishimiye has any hope of making good on his election promise to revive the economy, he will have to rebuild some of the bridges burnt by Nkurunziza. This will require the government to widen political space, if only marginally.