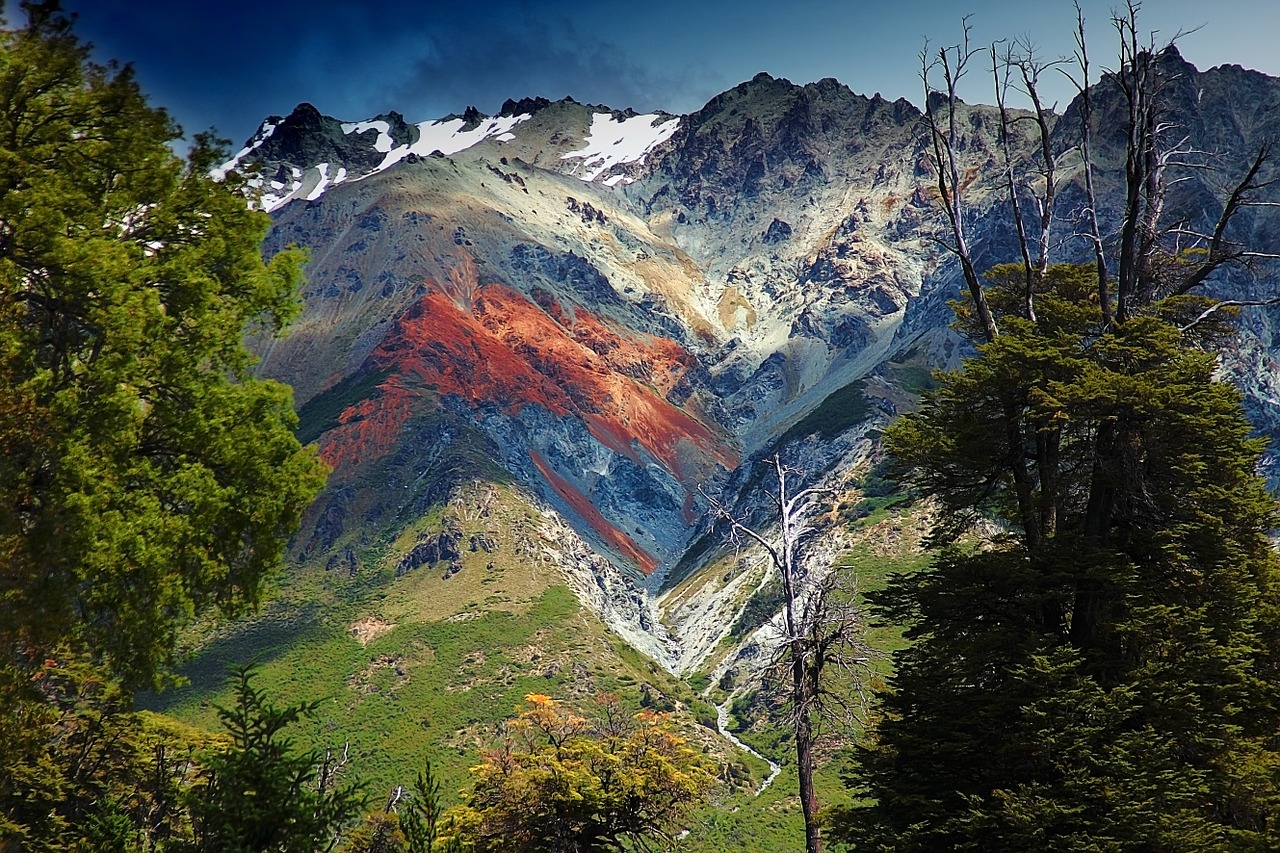 Ones to Watch, 8 June

In Guyana, after 33 days the Guyana Elections Commission (GECOM) completed the recount of the votes cast in the 2 March general elections, with unofficial results granting the opposition PPP the presidency and 33 seats in 65-seat Parliament, while the ruling APNU+AFC alliance reportedly secured 31 seats. The GECOM is expected to announce the final result once the final tabulation of all ballots has been completed over the coming days. Although President David Granger had stated he would accept the recount’s results, the ruling APNU+AFC – which had claimed victory shortly after the controversial election – has now denounced irregularities. Political instability and policy continuity risks will remain on the rise. The risk of unrest will increase should final results not be respected and the transition of power be obstructed.

Prime Minister Jacinda Ardern stated that all remaining COVID-19-related restrictions on people and businesses would be removed on 9 June, after reporting zero COVID-19 cases. New Zealand enforced one of the strictest lockdowns in the world by only allowing essential services to operate. Strict border controls remain in place. However, Wellington is in discussions with a number of countries to create travel bubbles that would enable travel and trade to resume. Meanwhile, Vietnam announced the ratification of its free trade agreement with the EU that will eliminate 99 per cent of tariffs on goods between the bloc and Vietnam. The EU Vietnam Free Trade Agreement (EVFTA) will certainly boost Hanoi’s GDP and exports as it opens up a number of Vietnamese services while aligning some standards to protect EU food and drinks.

On 8 June, Russian Prime Minister Mikhail Mishustin announced the first steps to ease border restrictions implemented as part of national COVID-19 lockdown measures. Citizens will be able to leave for work, study or see relatives. The move came on the same day that the federal transport agency announced plans to restart international flights in July. In Belarus, hundreds of activists are gathering registration signatures for opposition candidates ahead of the August presidential elections. Large crowds risk a forceful police dispersal as small challenges to long-time President Alexander Lukashenko rule emerge. On 5 June S&P announced the downgrade of Uzbekistan’s credit outlook from stable to negative due to the COVID-19-hit economy. Tashkent retained its BB- rating. Recovery will likely take at least a year, though declining trade with China could extend this.

In Kosovo, Avdullah Hoti formed a new government on 3 June which is likely to prove highly unstable as its majority relies on the baking of MPs from the Belgrade-backed Srpska Lista. Although Serbia does not formally recognise Kosovo’s independence, the US is pushing talks for a peace agreement between the pair to be struck before the US’s November election, something presidents in both countries have indicated support for despite their traditional animosity. Hoti, however, has opponents even within his own Demoratic League (LDK). His government is bitterly opposed by predecessor Albin Kurti – who is far more popular – and his Vetevendosje party. Vetevendosje could seek to re-launch demonstrations and engage in symbolic violence, for which it has a long track record, even if no Serbia-Kosovo deal is tabled. It is all but guaranteed to do so in the event of a deal.

In Lebanon, protests restarted in earnest on 6 June with a descent into violence in some restive areas of Beirut during the evening. This may portend further instability as the country’s economic position deteriorates. Anti-government unrest which started in October 2019 was disrupted by COVID-19 lockdowns but is being significantly inflamed by COVID-19 overlaid on the economic crises. Over 40 per cent of the country has been pushed into poverty and over 35 per cent are unemployed. While most will attempt to keep the protests peaceful there is the possibility of further violence, arson and vandalism. Protests also erupted in Tel Aviv on 6 June against Israeli Prime Minister Benjamin Netanyahu’s plans for annexation of Palestinian territory in the West Bank due to begin on 1 July. Unrest could escalate in advance of the deadline. Already inflamed tensions will rise.

France announced that its forces had killed al-Qaeda in the Islamic Maghreb (AQIM) leader Abdelmalek Droukdel in an operation in Mali on 3 June. Droukdel also occupied a senior position within JNIM, an organisation subsuming several al-Qaeda-linked groups in the Sahel. While Droukdel’s elimination and the capture of Islamic State in the Greater Sahara commander Mohamed Mrabat dealt a blow to insurgents in the region, the risk of attacks will persist given the extremists’ proven ability to adapt to external challenges. Meanwhile, at least 20 ethnic Fulani were killed by suspected government troops in central Mali on 5 June. In the capital Bamako, thousands protested to demand President Ibrahim Boubacar Keita’s resignation over insecurity and over the government’s mishandling of COVID-19. Abuses against minorities and the impact of COVID-19 will continue to fuel anti-government sentiment.